You searched for - Inside Texas 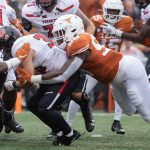 Miss anything Texas Longhorns in the past week? The IT Gameday Primer has you covered. 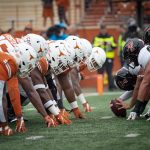 Headed back to Lubbock to begin Big 12 play in 2020. Let’s Roundtable. 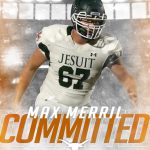 Texas addressed a need for offensive linemen in the 2021 class with Friday’s addition of Houston Strake Jesuit’s Max Merril. 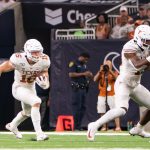 The latest from the Texas Football program 24 hours away from kickoff in Lubbock, plus State of Recruiting with Shemar Turner, Quinn Ewers, Caleb Burton, Max Merril, and more. 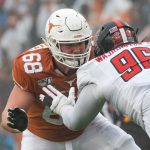 Texas Tech hasn’t really been much of a problem for Texas since Mike Leach left. The Longhorns went 8-2 against the Red Raiders in the 2010s, despite it being a historically terrible decade for Texas football. The two losses were relatively recent (2015 and 2017) and also both at DKR rather than in Lubbock. 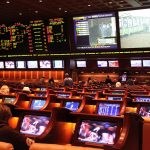 Football
Ten Against the Spread – Week 4

I had a win stolen from me, and so I fall to .500. But there’s now a lot more to pick from with the SEC, Big 12, and ACC all diving into conference play. 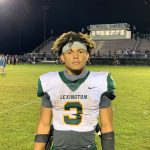 Probably the most difficult task when it comes to 2022 recruiting is figuring out who should be the priority targets in the class. The staff certainly won’t lack for options, at least at safety and spur. They will very likely need to keep pounding the pavement in search of elite corner options. 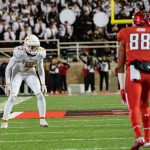 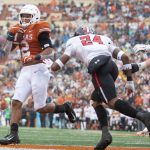 While Texas was doing what it wanted to UTEP (though the Miners bounced back against Abilene Christian and are now 2-1 – look out, y’all) Texas Tech was struggling with the Houston Baptist Huskies, narrowly edging them 35-33. This single data point doesn’t suggest that Texas Tech is particularly awesome at football, but opening game struggles and quick fixes are not uncommon in the college football world. If you would like to argue about the potential for a team to grow from Game 1, I have some Texas-Maryland game film to show you, if I hadn’t set it all on fire and mailed the ashes to Tom Herman. 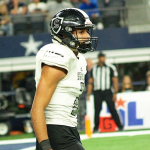 In almost four years at the University of Texas, Tom Herman has had some major recruiting success. From the Spring of Bru, to flipping Rising from OU, to holding on to Bjian with the iron claw, it’s been a whirlwind in Herman’s tenure in Austin. Take a look at his best recruiting wins.