Bill Frisbie, Author at Inside Texas 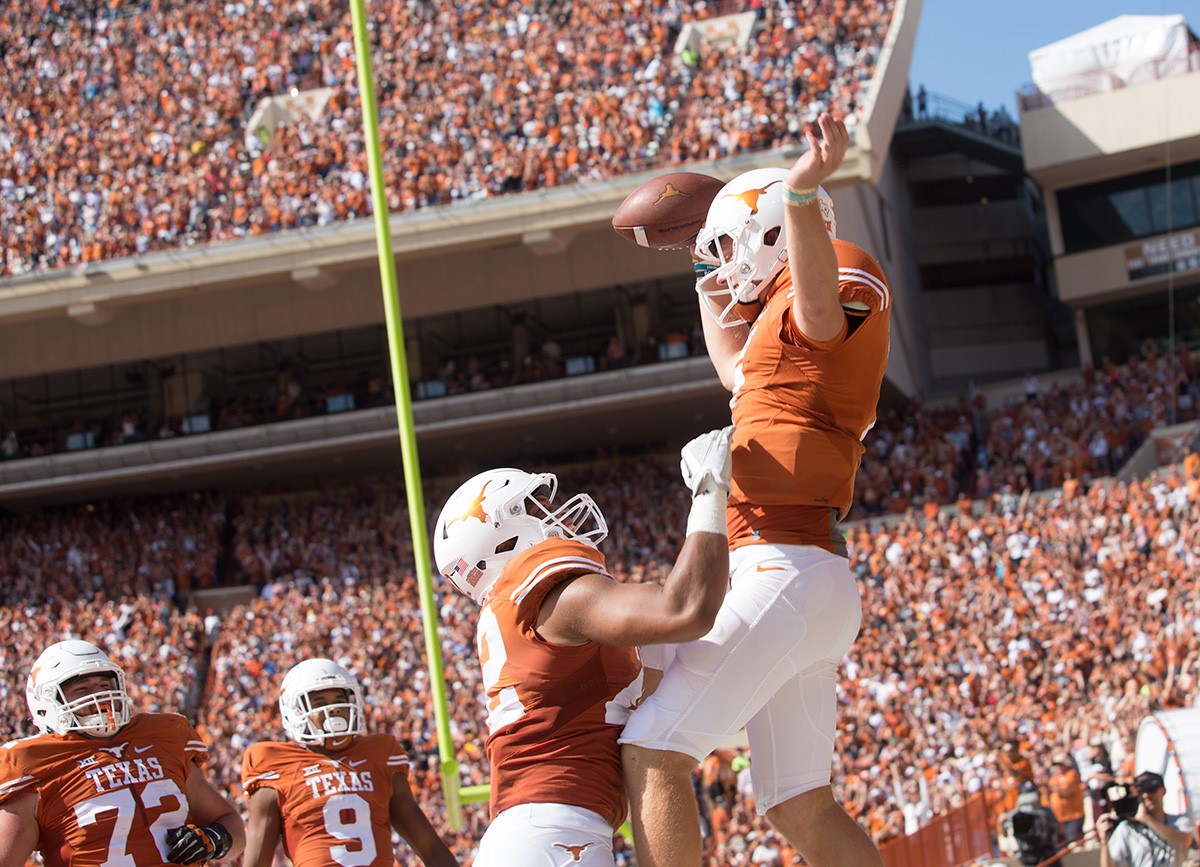 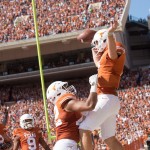 Football
Tom Herman could not name a single Power Five program that, since the dawn of scholarship limits, has gone through an entire season with just two QBs. But all he had to do was glance at his roster, following Matthew Merrick’s decision Monday to give up football, to concede Texas is so thin behind center that the courtship of former LSU QB Brandon Harris is in play. 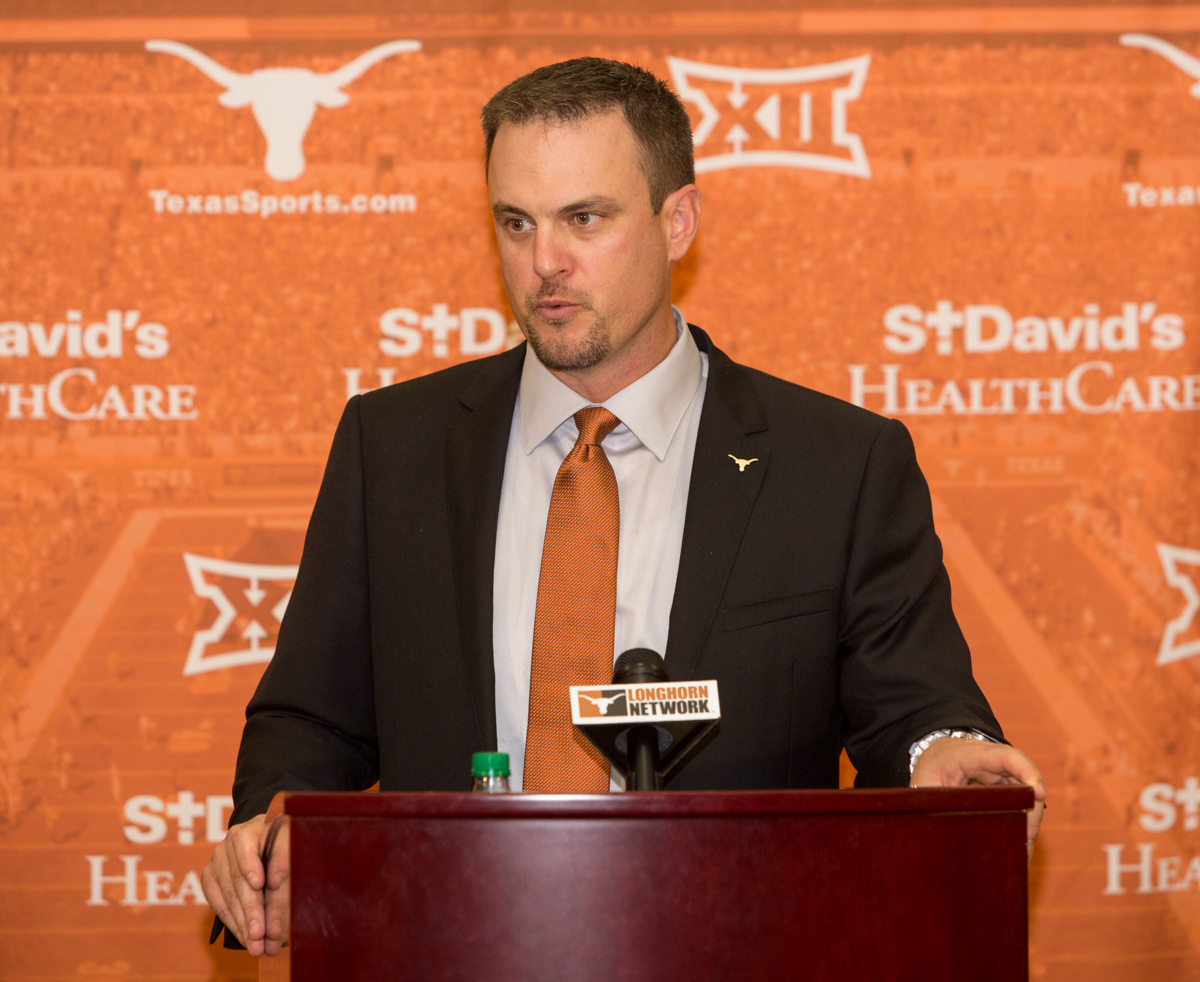 Football
AUSTIN -- Tom Herman's been on the job little more than one month and, already, he’s defending his offensive coordinator as well as his grocery list. Apparently there weren’t enough vegetables in Hermann’s shopping cart Wednesday, according to tongue-in-cheek social media posts. 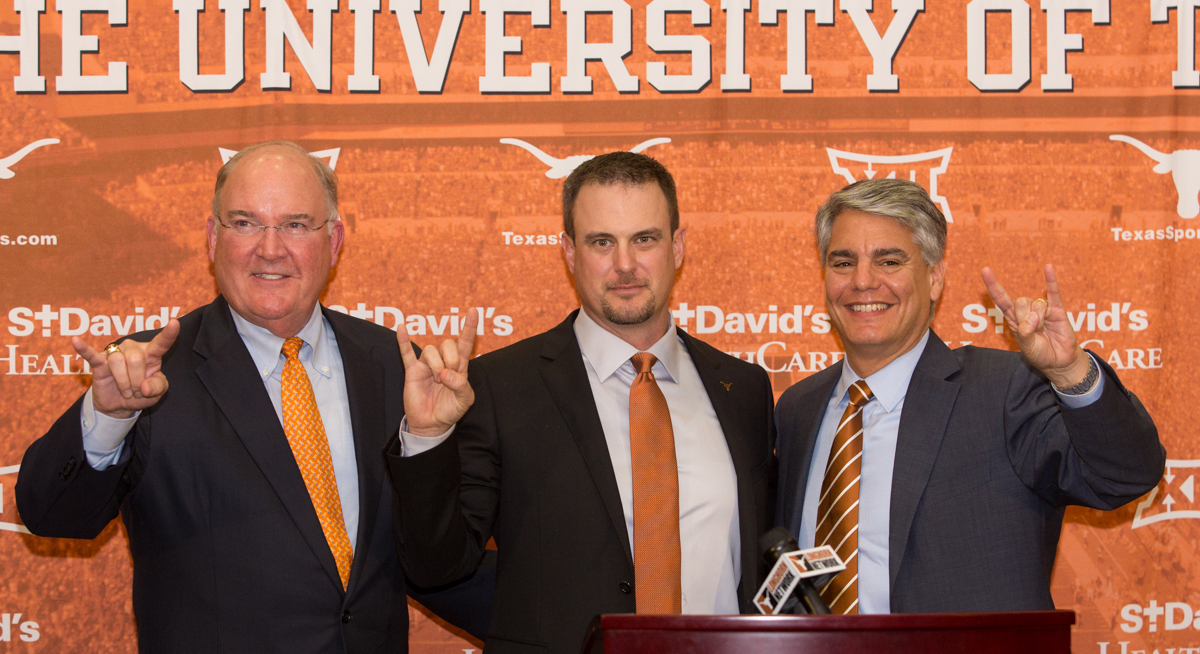 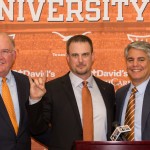 Football
Tom Herman has been here before. Everybody wanted him, but he’s one of us. And when the hottest commodity in college football was introduced Sunday as Texas’ 30th head coach, it wasn’t just a promotion for the 41-year wunderkind; it was a homecoming. 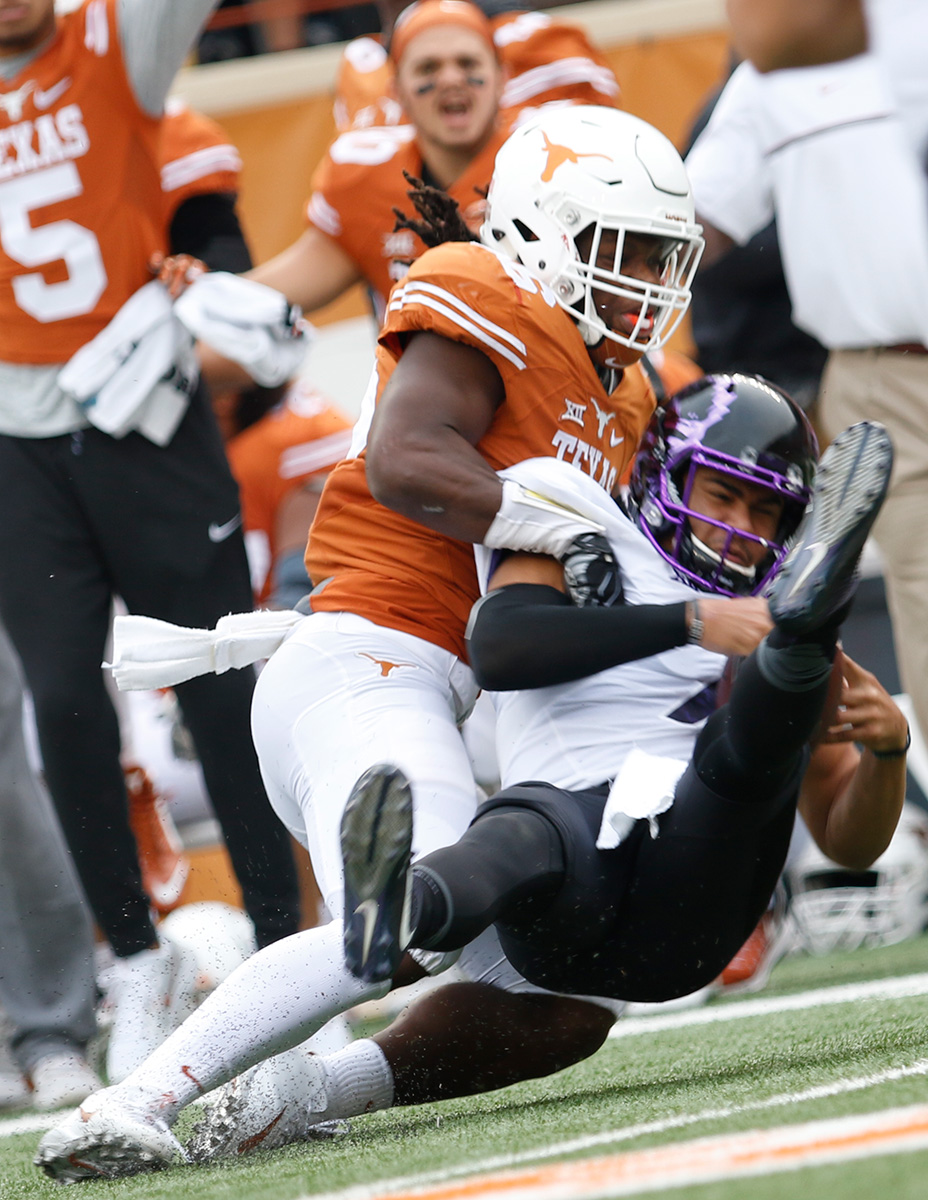 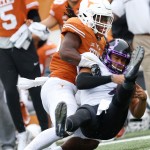 Football
As TCU began to distance itself from Texas midway through the third quarter Friday, an LSU beat writer posted that Houston’s Tom Herman will meet with UT officials this weekend. Now, that’s all that matters. 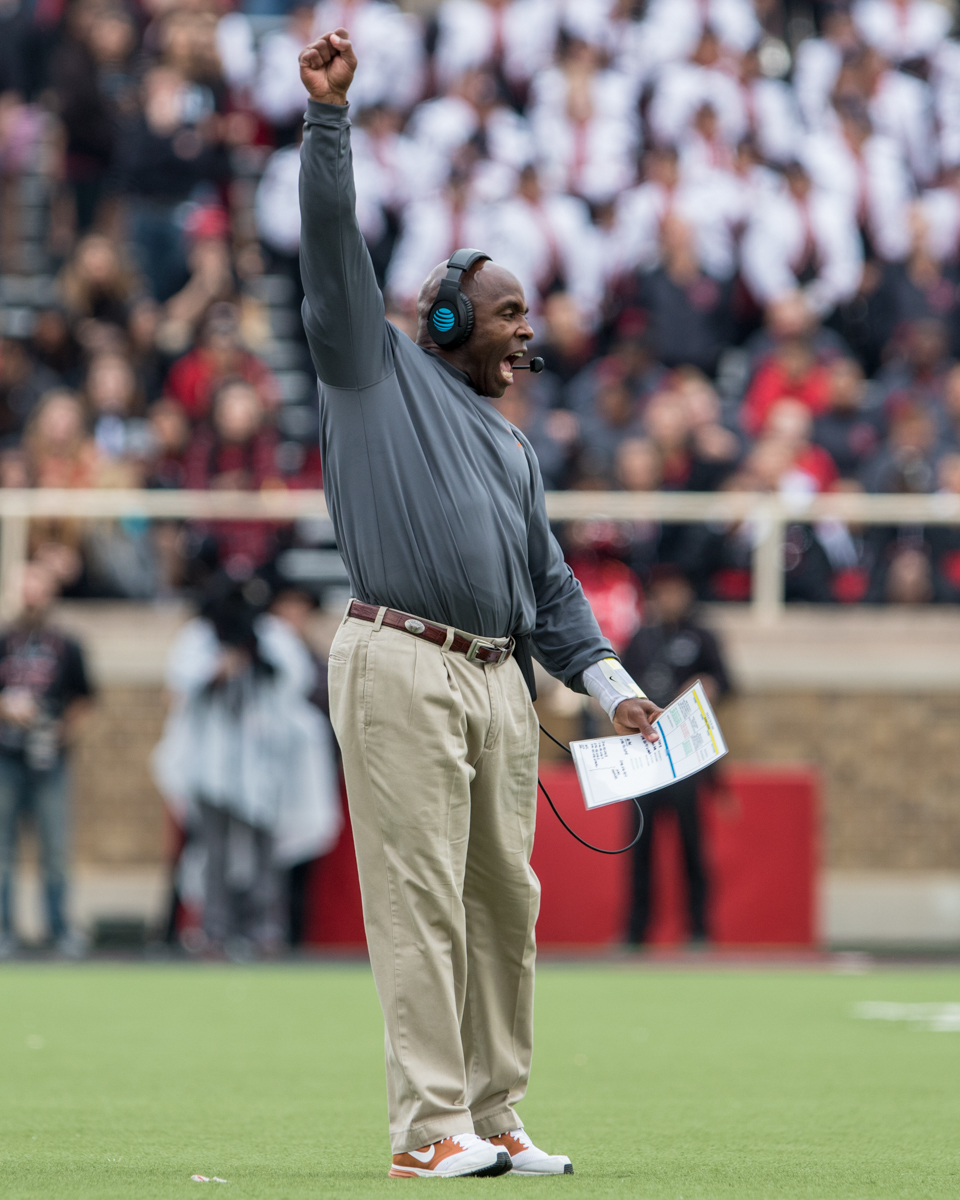 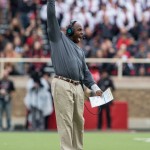 Football
More than 50 Texas players gathered Monday in an emotional show of support for Charlie Strong at his weekly press conference. Here’s the coldest thing I’ve written in this space: if they had shown up more on the field the past three seasons, the head coach wouldn’t be facing a firing squad. 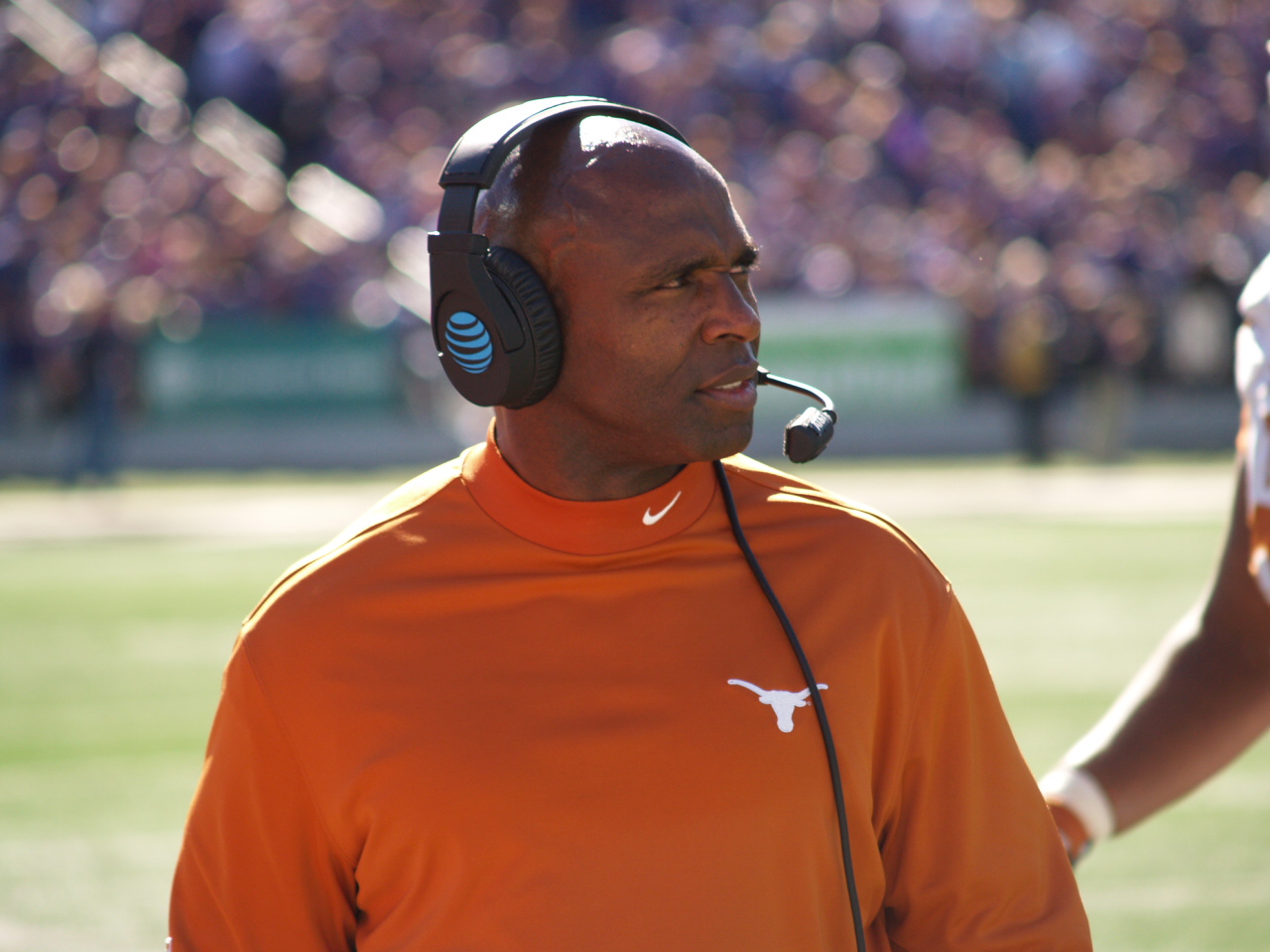 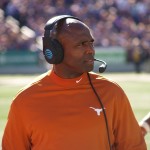 Football
AUSTIN -- Five losses isn’t good enough at The University of Texas. Charlie Strong said so two years ago. But five losses has generally become the ‘new normal’ for Longhorn football each season this decade, and that’s why the buzz surrounding Strong’s future centers on whether the program has shown ample progress in his third year. Problem is, ‘progress’ is like ‘beauty’: it’s in the eyes of the beholder. Depends on who you ask. 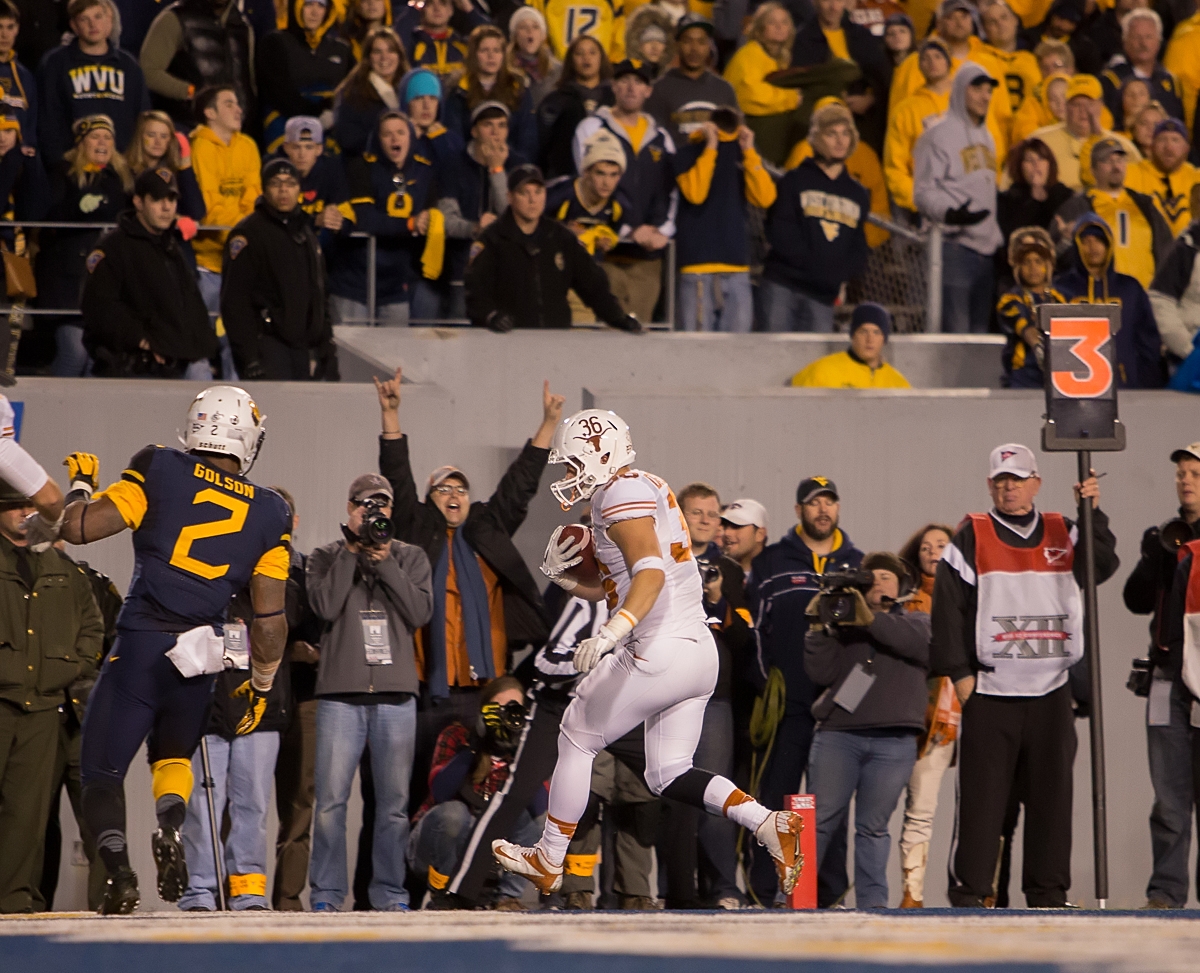 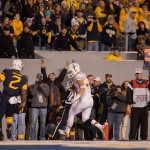 Football
Charlie Strong has been at this intersection before. But instead of turning the corner, Texas has always managed to paint itself into one. That’s why Saturday’s outcome against No. 10 West Virginia will speak volumes about the direction of the program. 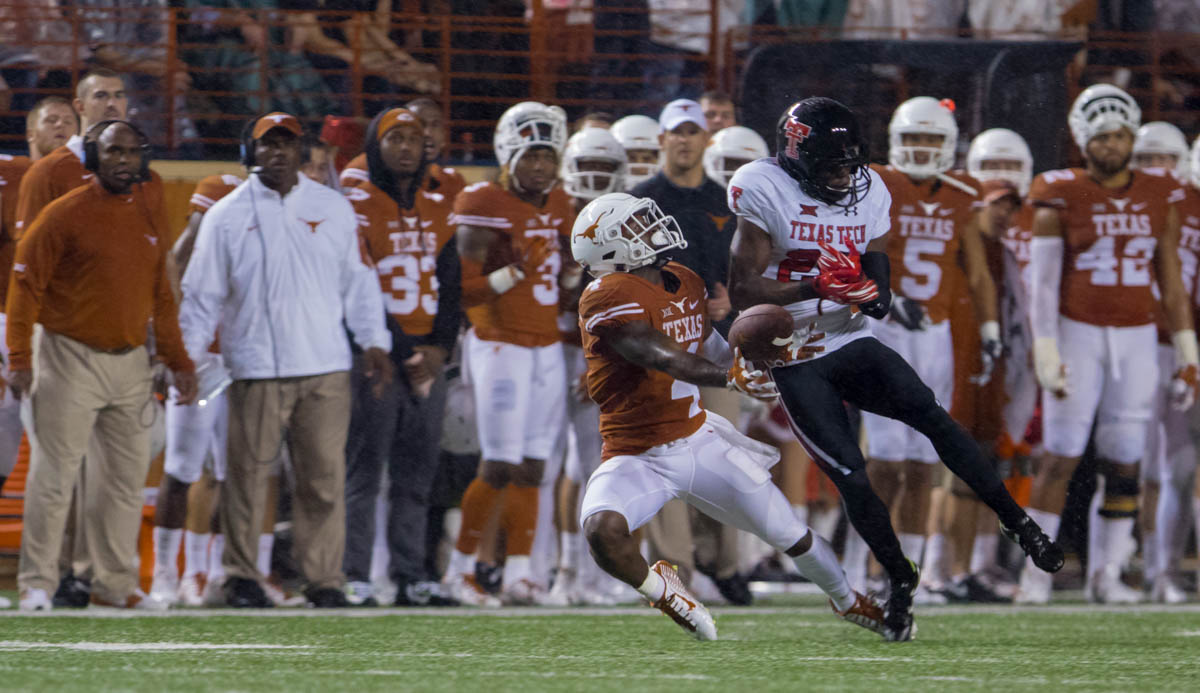 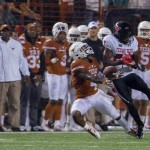 Football
Now, the moment we’ve all been waiting for: Texas hits the road to face the nation’s top passing offense. But has Charlie Strong’s porous defense found a recipe for Red Zone success? And why, oh why, was D’Onta Foreman used as a decoy in critical, short-yardage situations against Baylor? 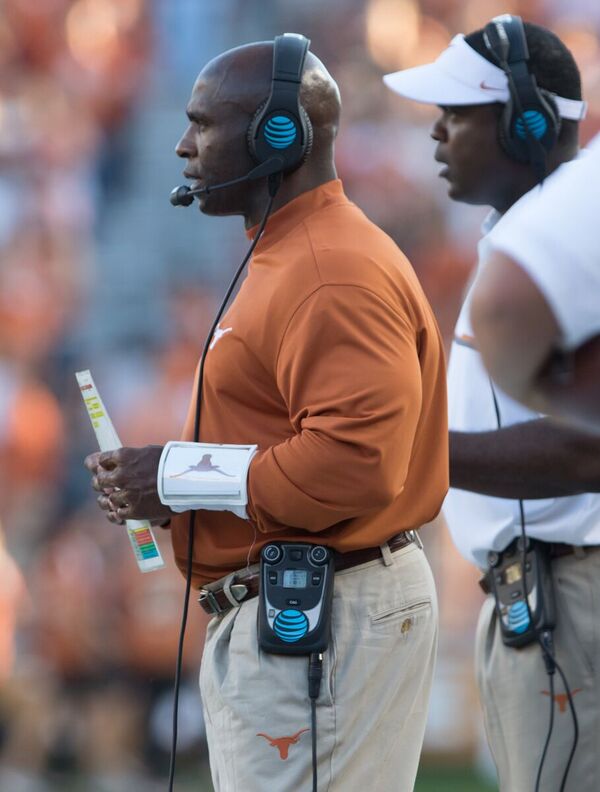 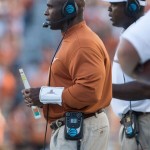 Football
Charlie Strong was peppered with more questions about job security during Monday’s press availability than he was Saturday’s opponent. That says something, considering No. 6 Baylor is the highest ranked foe to visit Austin during Strong’s tenure. 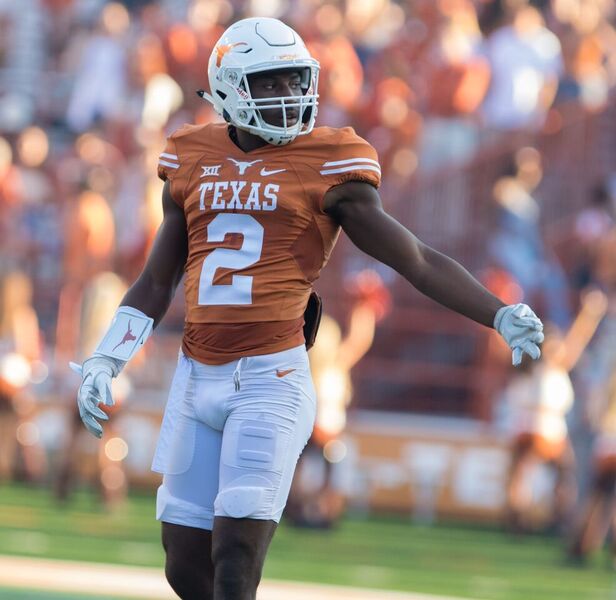 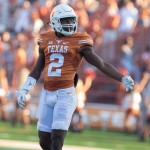