Ian Boyd, Author at Inside Texas 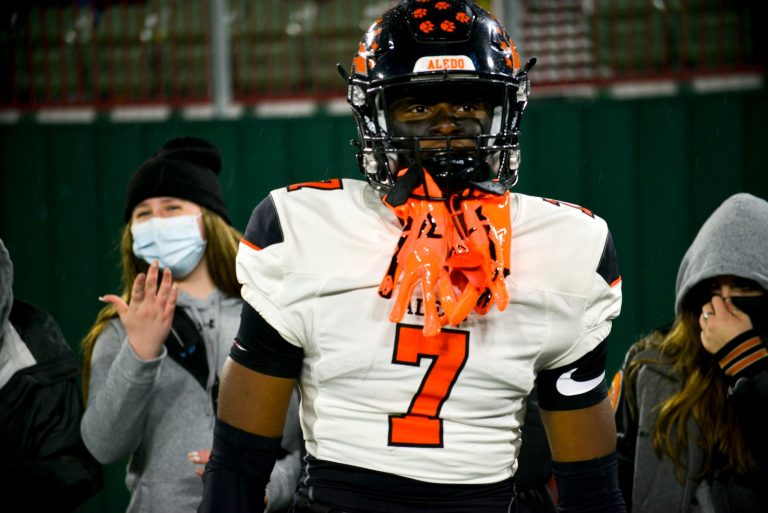 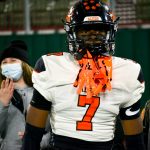 FootballFootball RecruitingPremium
We begin in Aledo for a national-ranked safety, head over to the ATX for a rising offensive lineman, then down towards Galena Park for a monster-sized defensive tackle, and finish with an elite-level receiver from the Show Me State. The Recruiting Notebook for your Sunday reading. 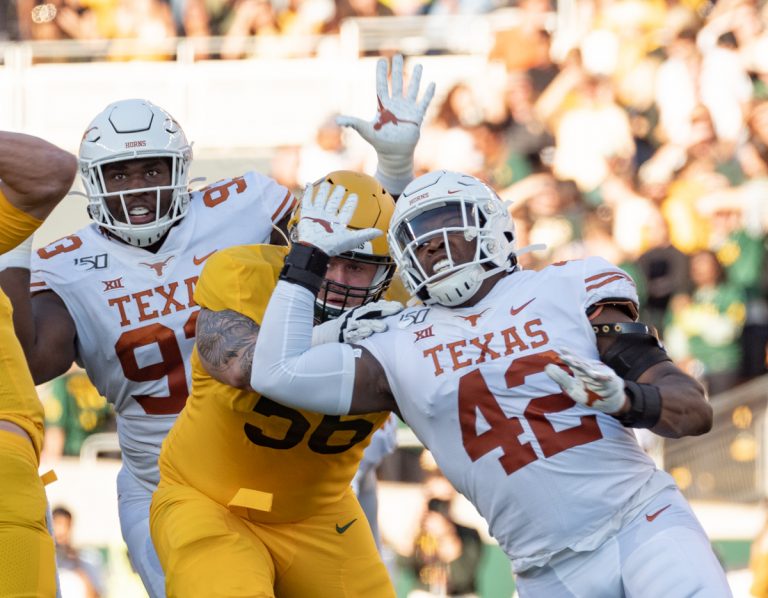 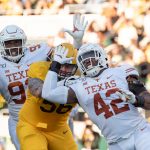 Football
If there was one flaw in the Texas roster waiting for Steve Sarkisian and his staff, it was at the crucial “edge” defensive position. When Tom Herman took over in Austin it was a program strength. Todd Orlando was constantly struggling to work out what to make of a roster with multiple promising edge players Charlie Strong had found among the 3-star ranks such as Breckyn Hager, Malcolm Roach, and Charles Omenihu. 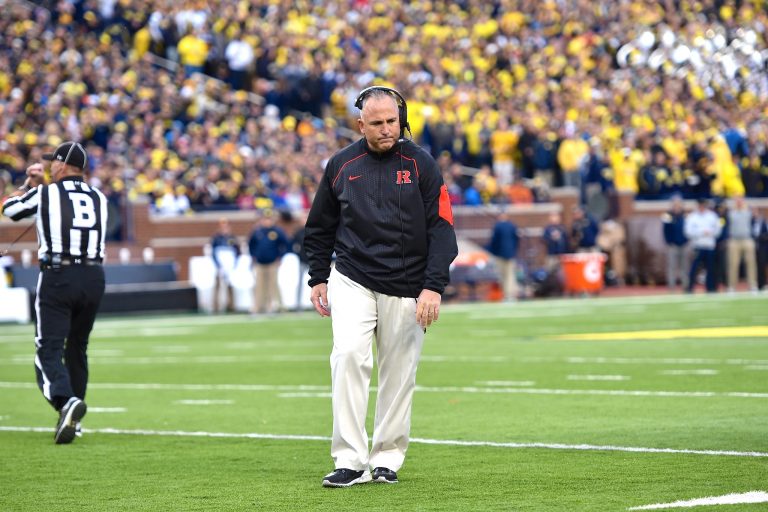 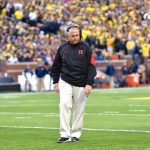 FootballFootball Recruiting
Thus far into the 2022 recruiting class, Steve Sarkisian and his staff have made 12 scholarship offers to out of state recruits along the offensive line alone. The program has come quite a long way in 10 years since Mack Brown’s 2011 recruiting class, which ranked fourth in the country but included just one scholarship offer to an out of state offensive line recruit. 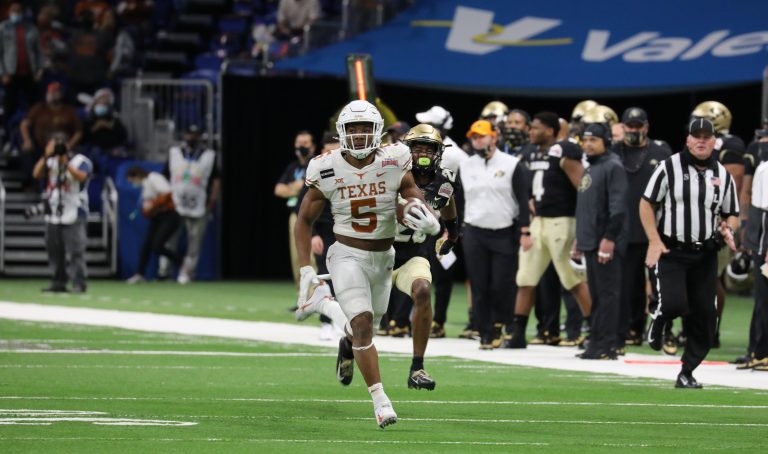 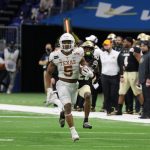 Football
It’s obvious to everyone around Texas football what the strategy will be for winning games in 2021, year one of the Steve Sarkisian era. You had only to watch a few of the late season games to have a clear sense of who on this roster a new staff would be looking to emphasize in order to win games. 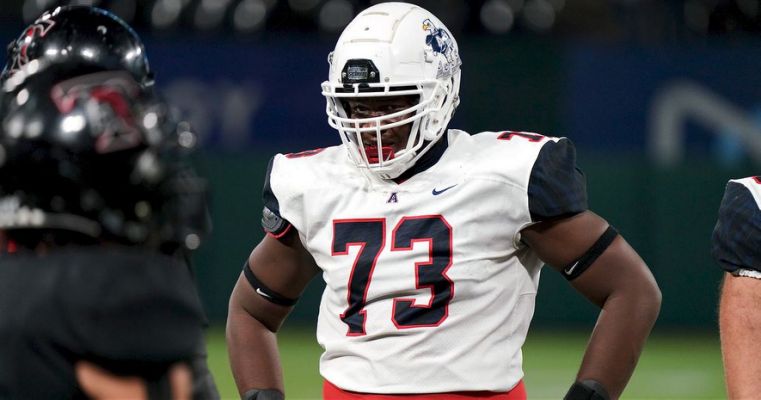 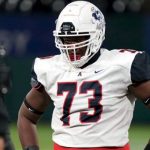 FootballFootball RecruitingPremiumPremium Recruiting
We begin in Central Texas with a versatile safety, head over to the Piney Woods for a linebacker, move along I-20 for one of the state's top offensive linemen, and finish with a Texas signee and how he fits within Steve Sarkisian's offense. Get you some Recruiting Notebook. 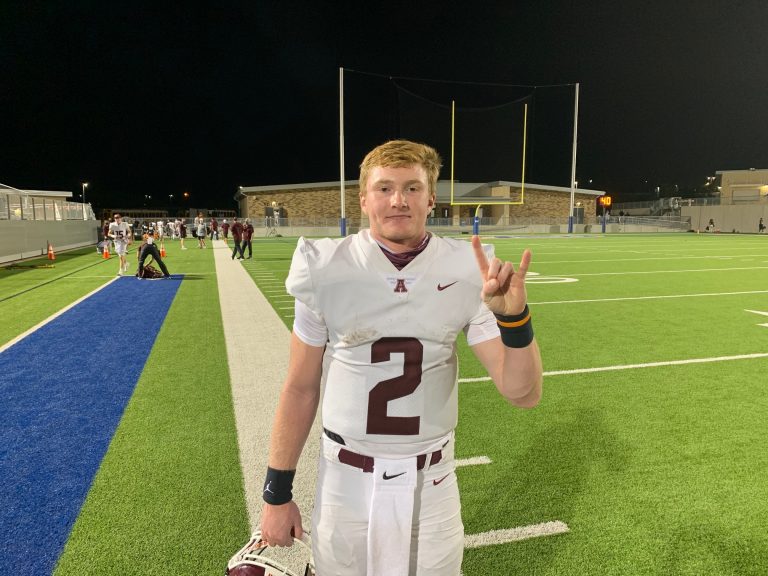 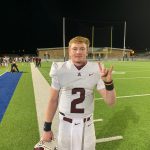 FootballFootball Recruiting
Texas’ incoming class for 2021 is now more or less complete with the passing of NSD2. Most of the thought and analysis these days occurs around NSD1 when the strong majority of recruits sign. For Texas, the complicating factor is the fact they hired a completely new staff in between NSD1 (to the shock of newspaper readers) and NSD2. 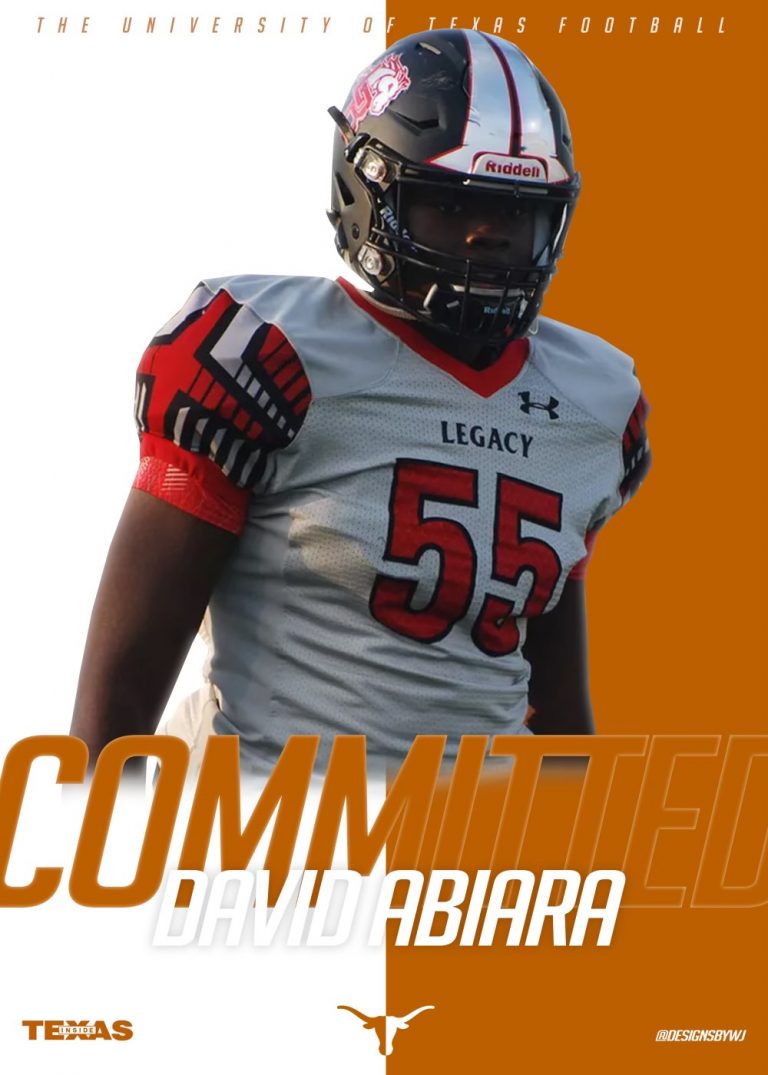 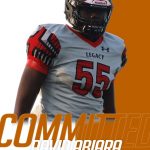 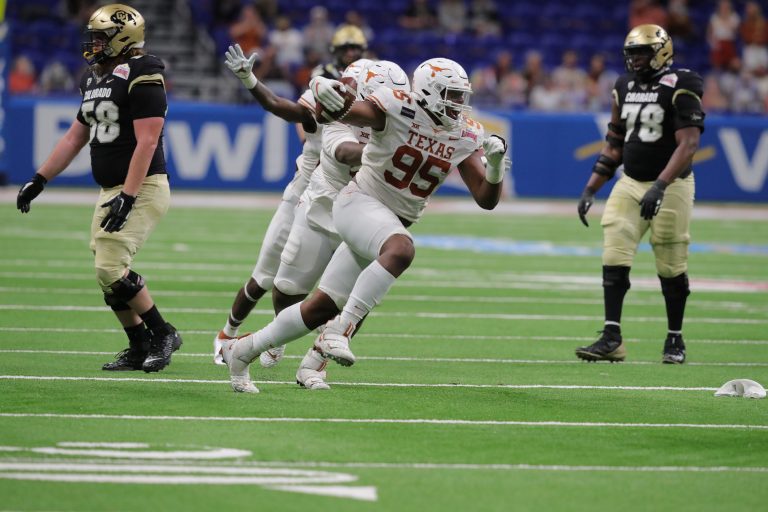 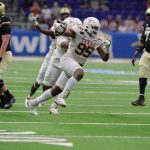 Football
With the hire of Montana State head coach Jeff Choate as inside linebackers coach and co-defensive coordinator, Steve Sarkisian’s staff is now complete. There are some helpful breadcrumbs in some of the title designations and known pay scales to deduce how this staff is going to work together and what the philosophy and approach will be on defense. 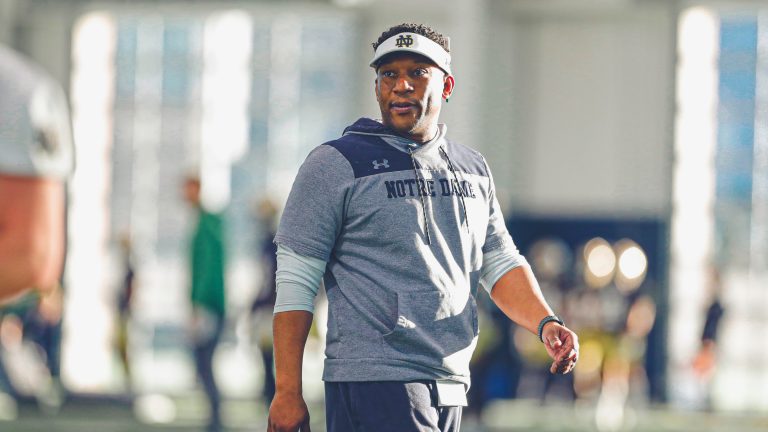 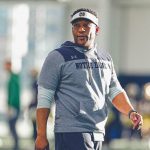 Football
The timing of Steve Sarkisian’s defensive hires has been a great puzzle to much of the Longhorn interwebs. First, Mike Stoops was going to come and co-coordinate the defense. Then, it was Will Muschamp until the former Texas DC chose to withdraw from consideration. Next thing Texas fans and commentators knew, the defensive staff was filled up with a pair of defensive back coaches and no defensive coordinator hire within sight. 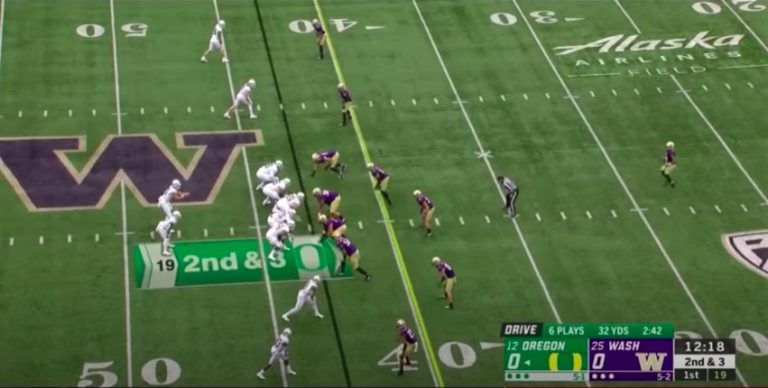 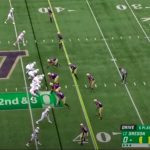 Football
Pete Kwiatkowski has caught my eye many times over the years for what he's done as a defensive coordinator out west. One of his initial wins was serving as the D-line coach for the 2006 Boise State Broncos when they stopped up the Adrian Peterson Oklahoma Sooners in the Fiesta Bowl.