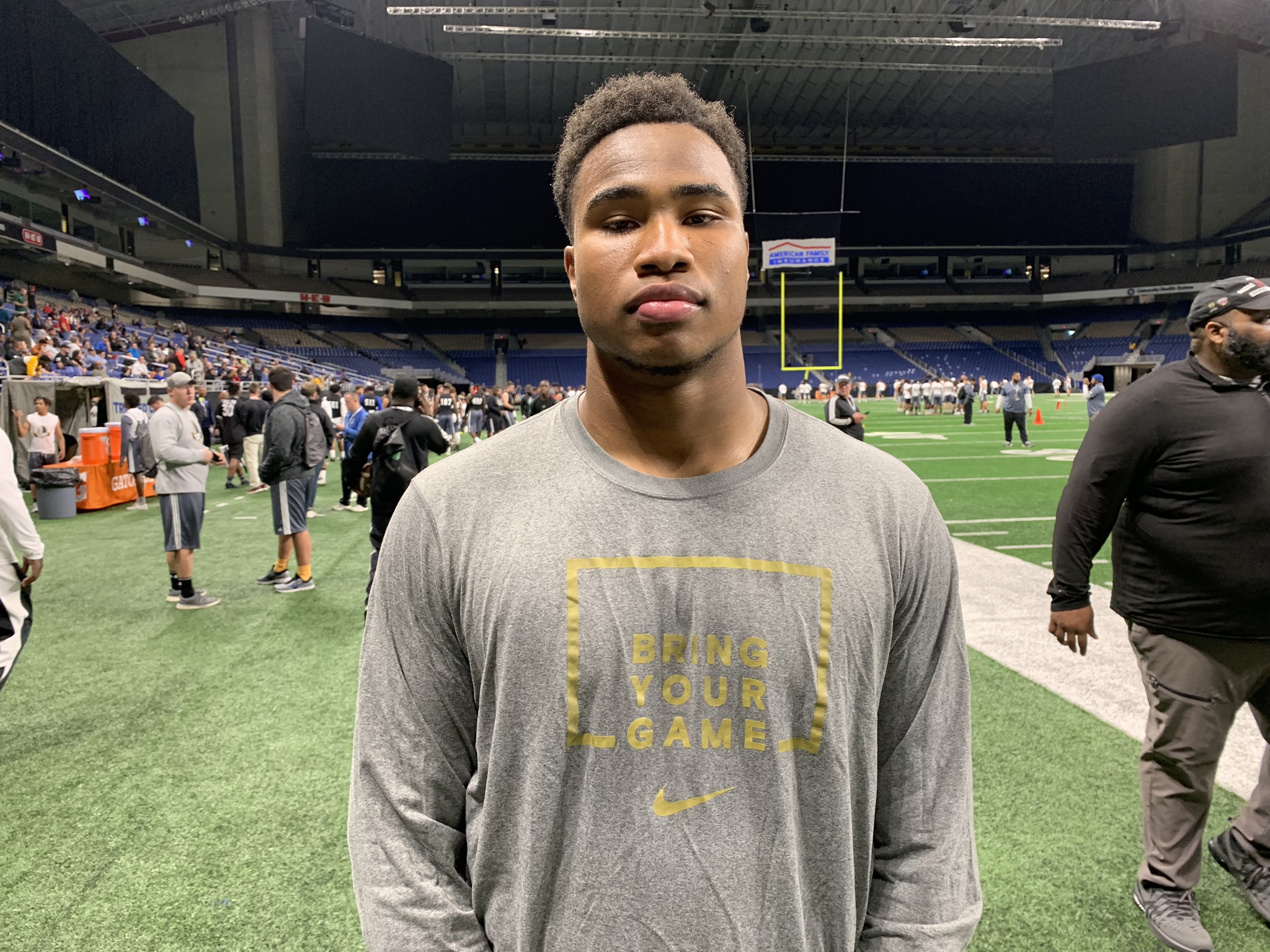 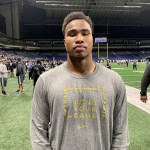 FootballFootball RecruitingInside the HumidorPremium
By: Justin and Eric While many fret about recruiting we'll begin with what's truly important -- preparation for the upcoming season. We can't say every day has been record breaking, but the good news is, a bad day of running or lifting is measurably better than good days last year. That underlines what we've been saying, the team is stronger and faster than at any other point in the Herman tenure. That's not an opinion. 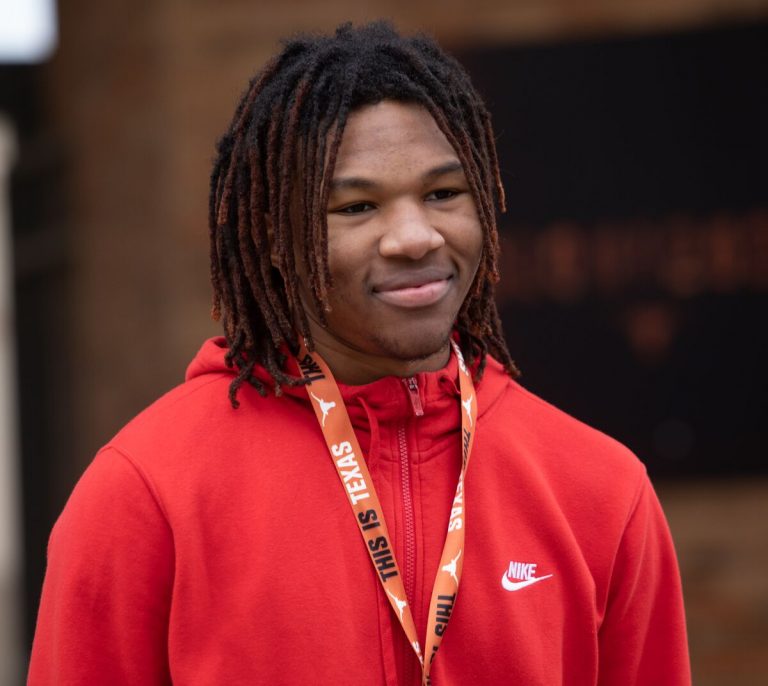 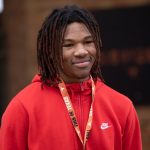 FootballFootball RecruitingPremiumPremium Recruiting
Some of UT’s top 2020 targets talk recruiting and Heat Wave, while we catch up with some underclassmen with Texas offers. Recruiting notes and quotes for your Wednesday. 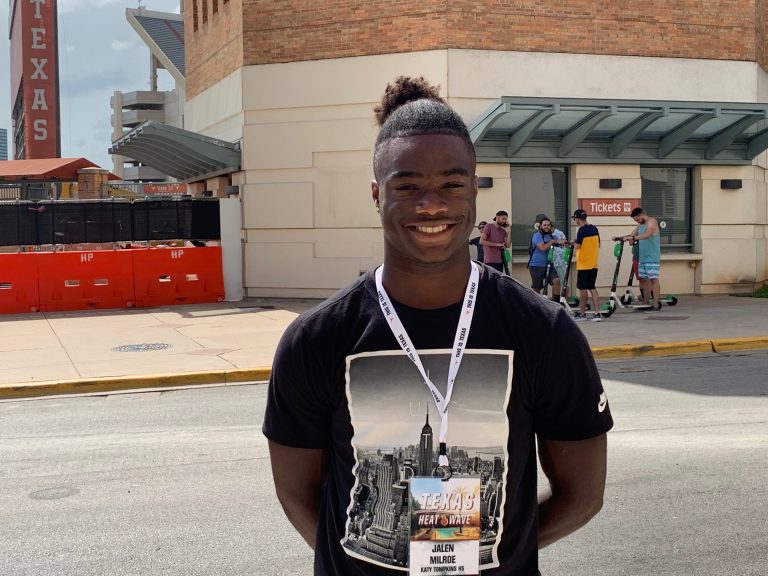 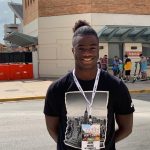 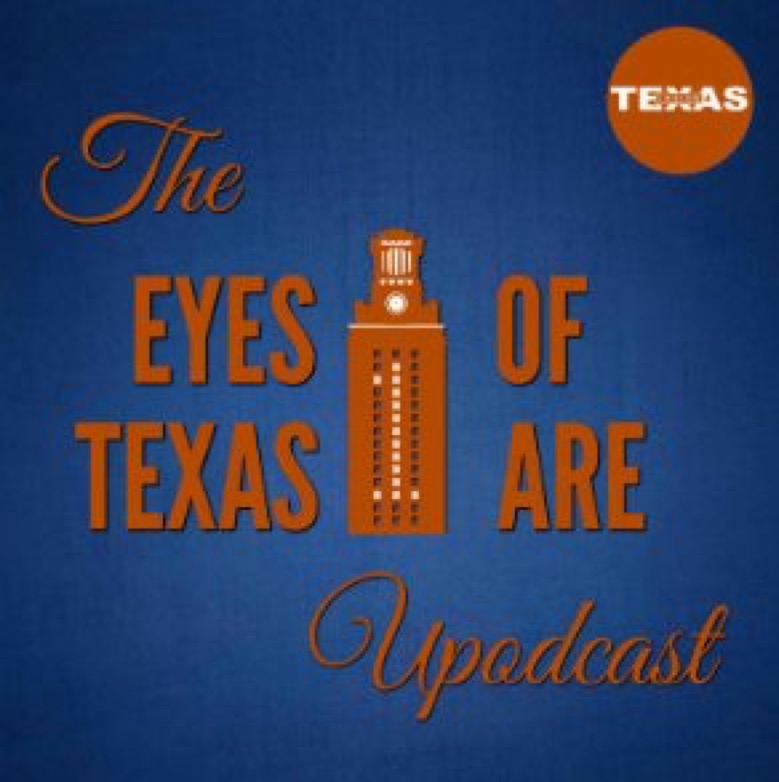 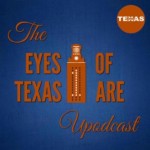 Football
Eric and Justin are back on the grind and diving deep into their recruiting notes to give you up to date information. Jump into the Inside Texas Podcast Pool Party, "the water is fine." 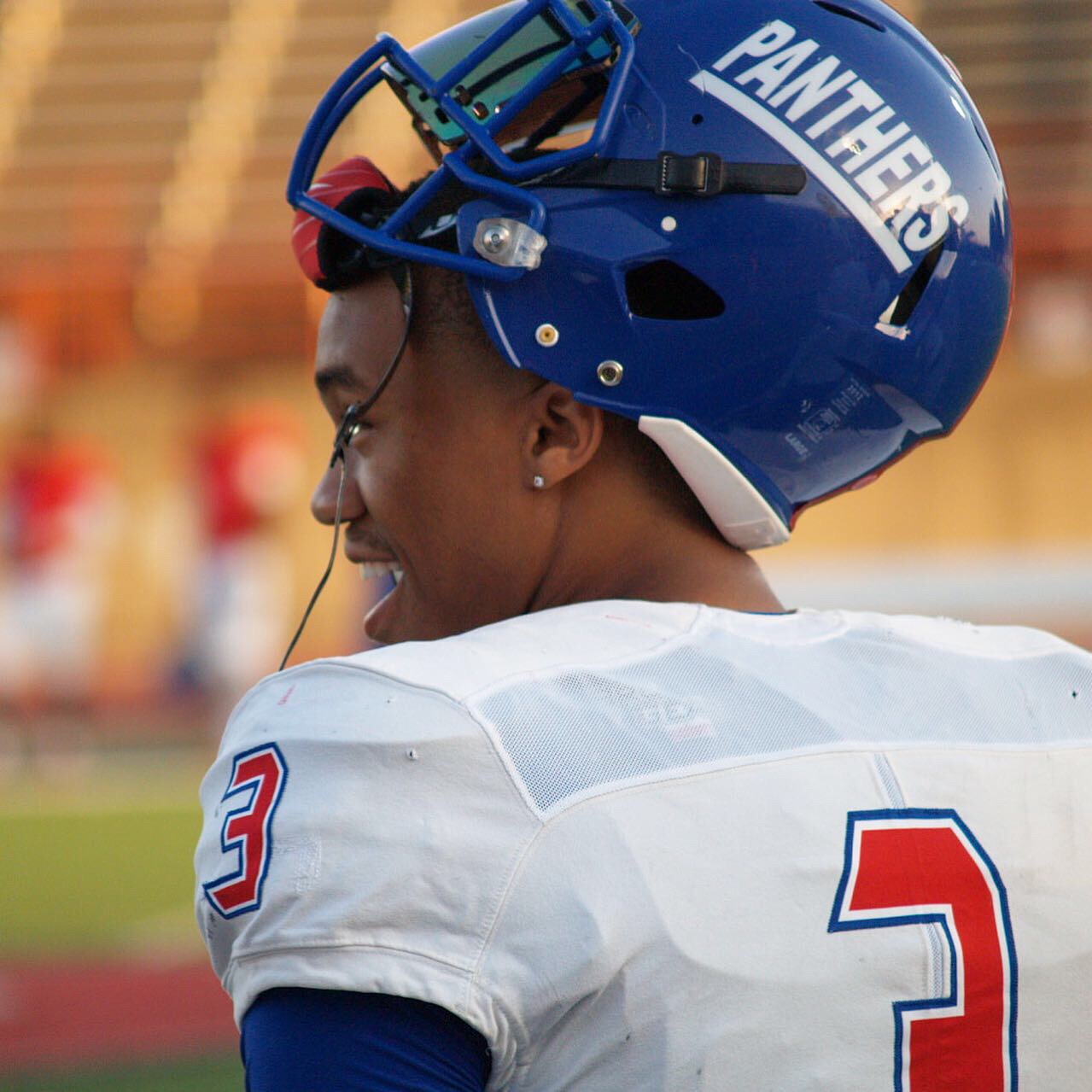 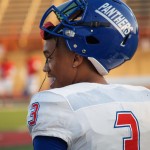 FootballFootball RecruitingInside the HumidorPremium
The first day of summer means Heat Wave time. Texas begins its big official and unofficial weekend on the longest day of the year as many prospects make the trek to Austin. 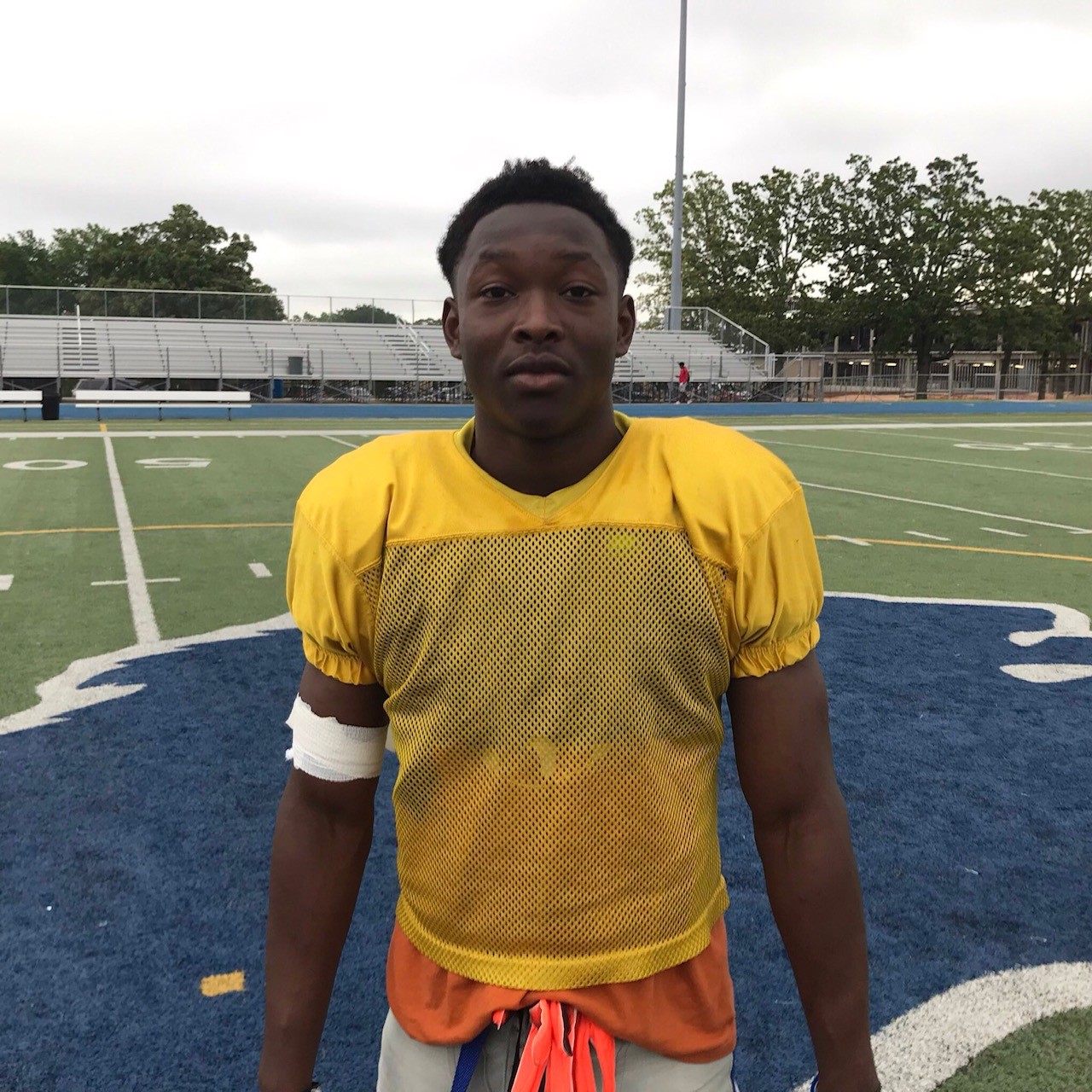 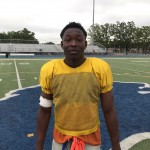 FootballFootball RecruitingPremiumPremium Recruiting
Tomorrow we'll go over the visitors list for the big weekend but do you have any questions in the meantime? 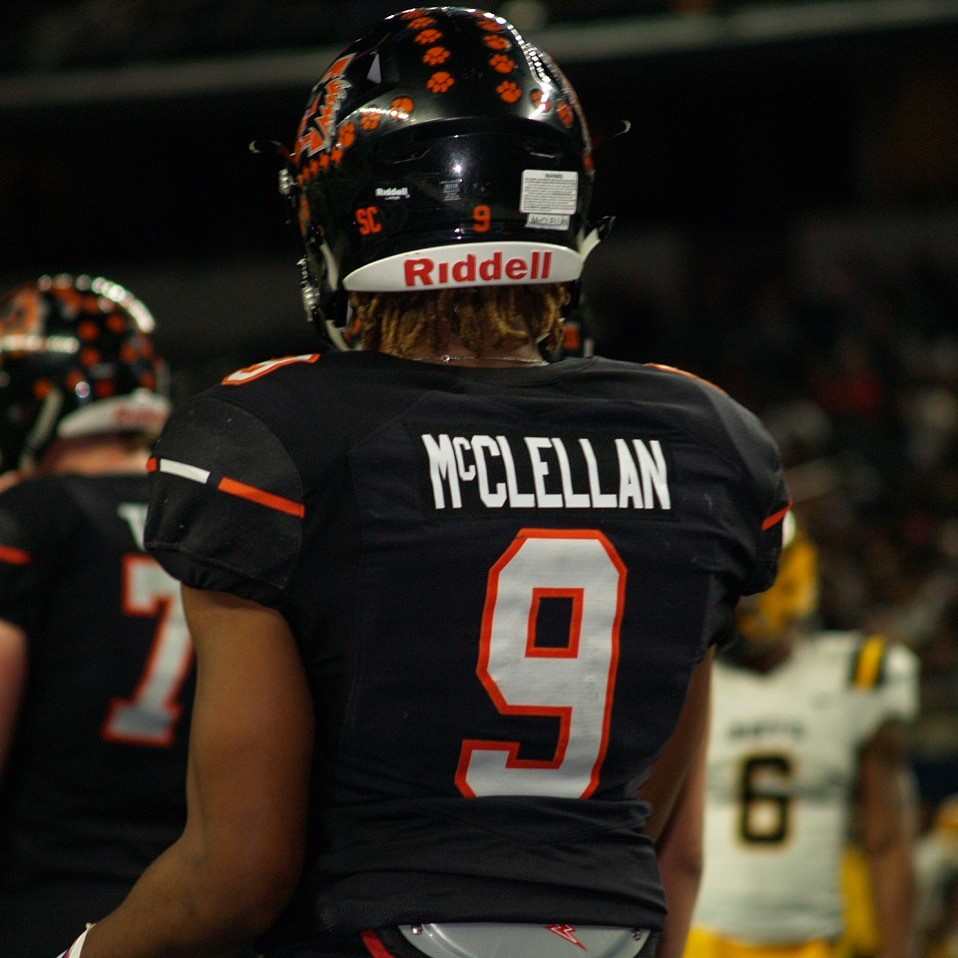 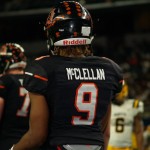 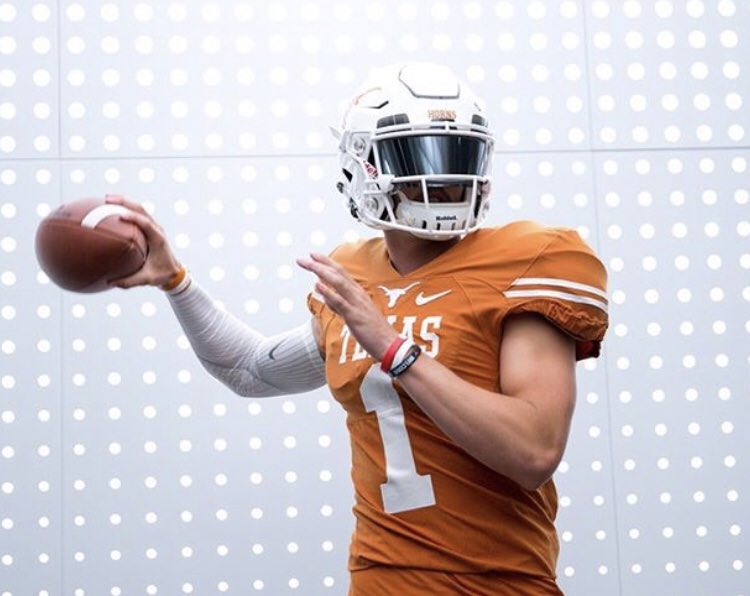 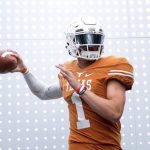 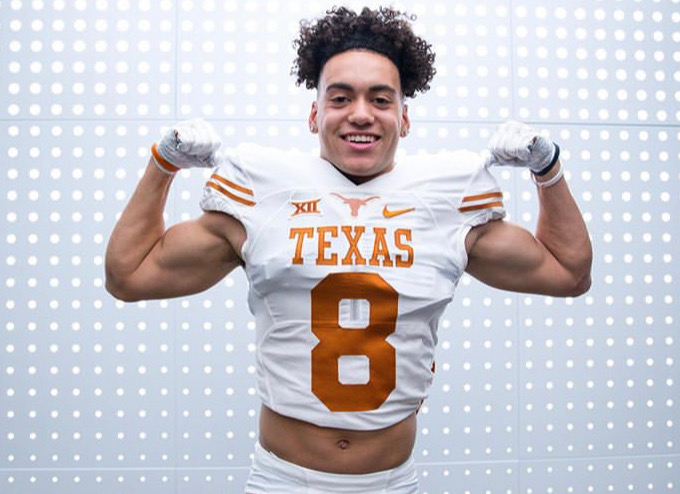 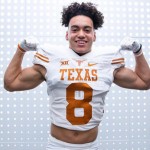 FootballFootball RecruitingInside the HumidorPremium
We had a few questions we wanted answered either pertaining to this weekend or in general. We checked in with as many sources as we could to get some answers.