Justin Wells, Author at Inside Texas - Page 4 of 43 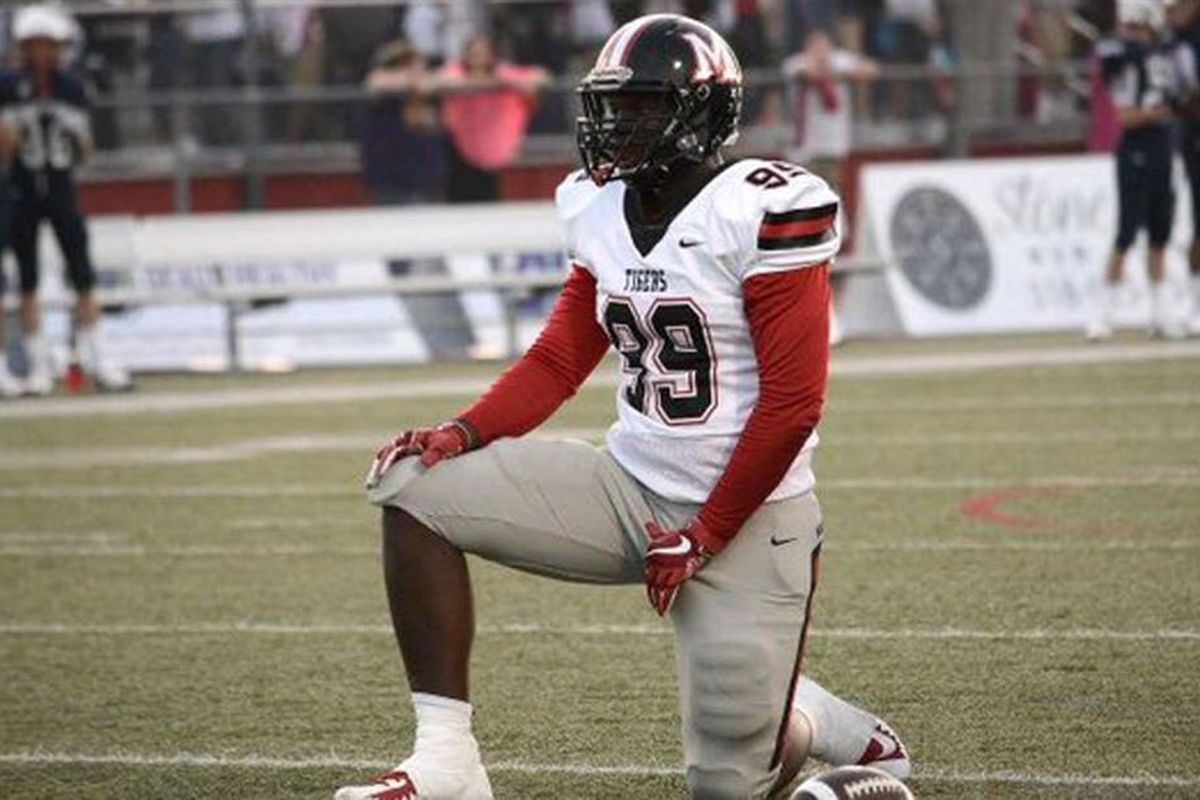 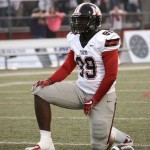 FootballFootball Recruiting
With only a month until National Signing Day, four-star Myron Warren needed to see Austin before making his decision. Mission accomplished. 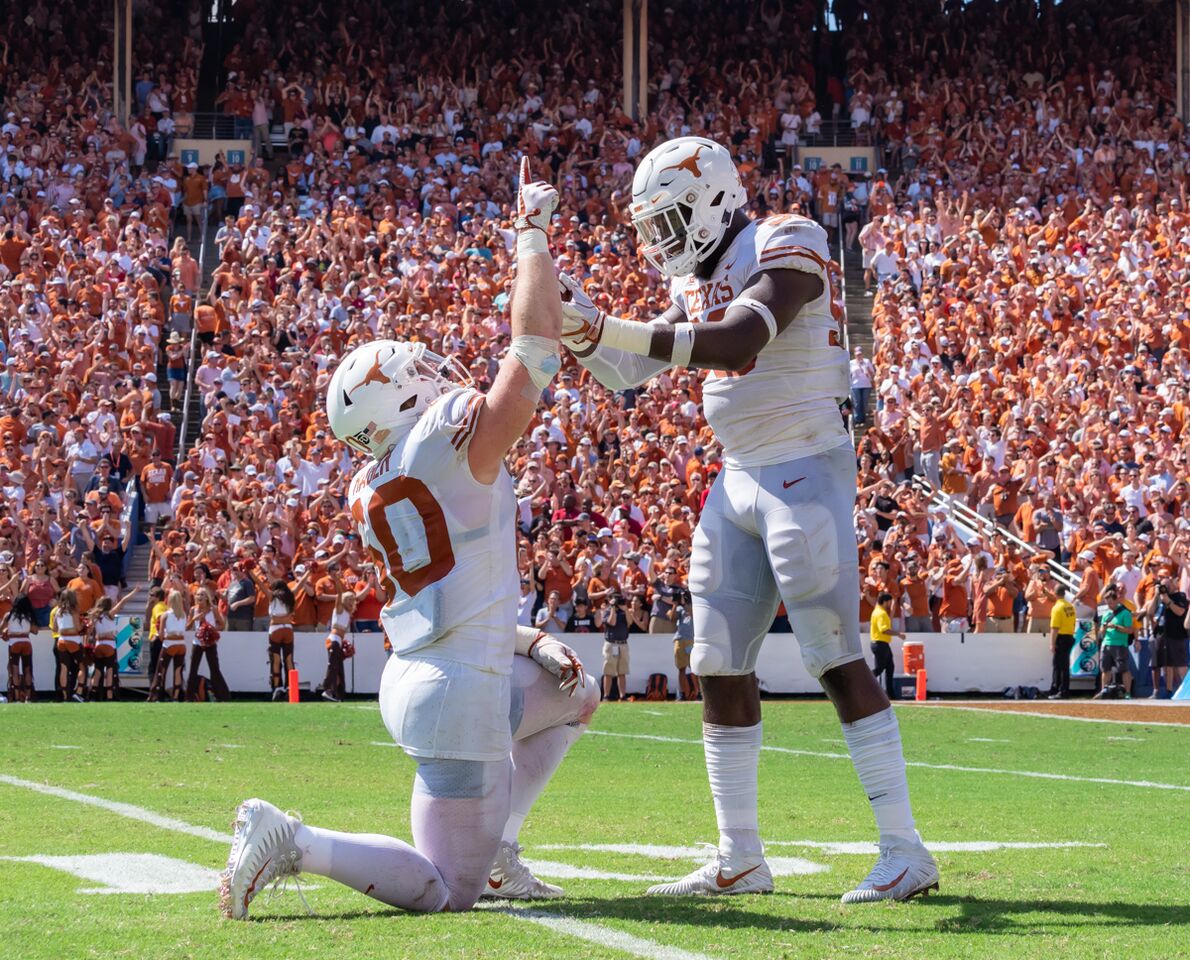 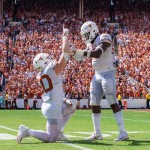 Football
Huge Big 12 Championship implications on Saturday from DKR-Texas Memorial Stadium as No. 18 Iowa State visits No. 13 Texas. The Gameday Primer is here for your reading pleasure. 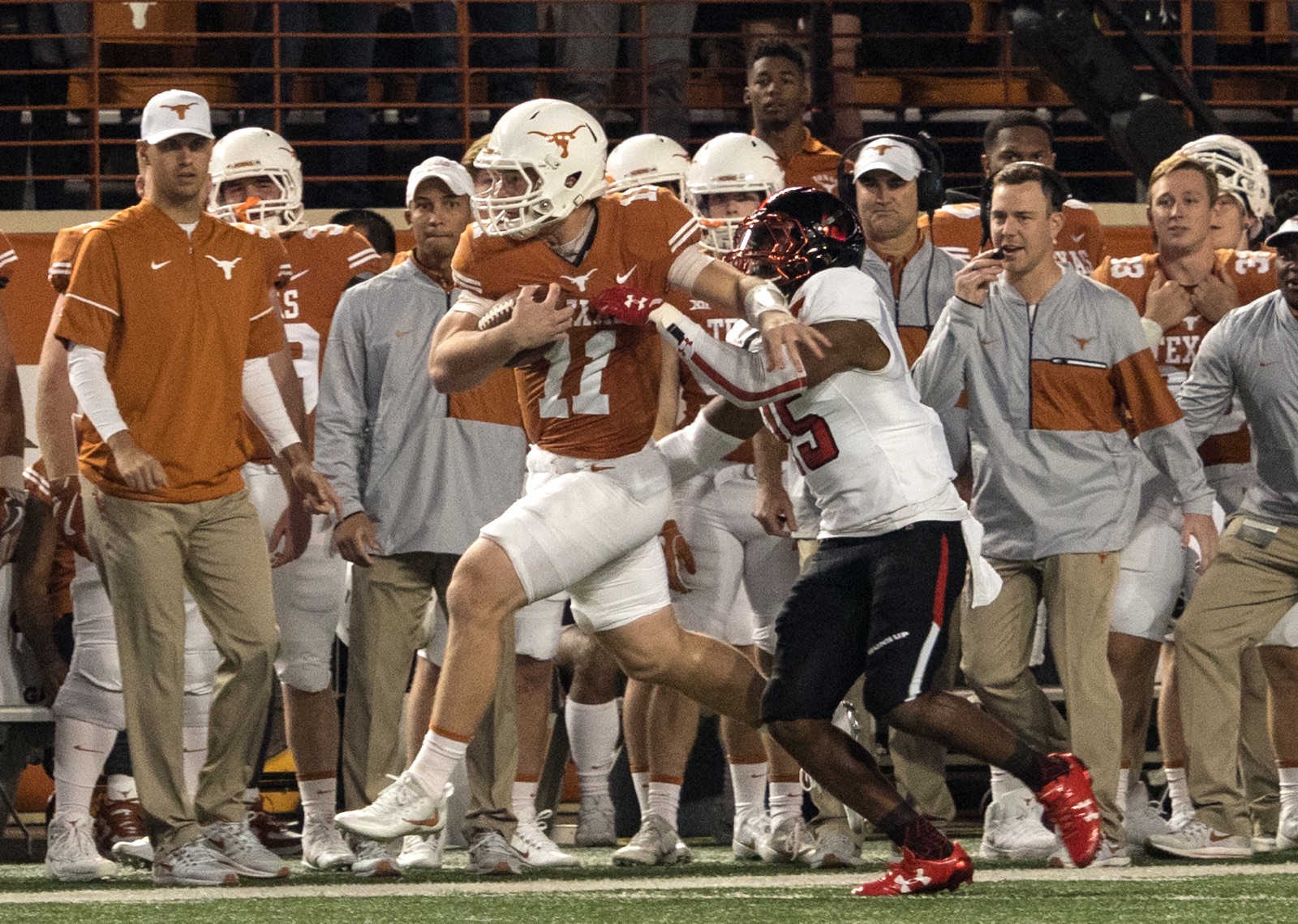 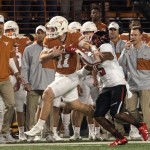 Uncategorized
Texas-Tech game predictions, standouts, Game of the Week and Upset of the Week. All in the IT Roundtable. 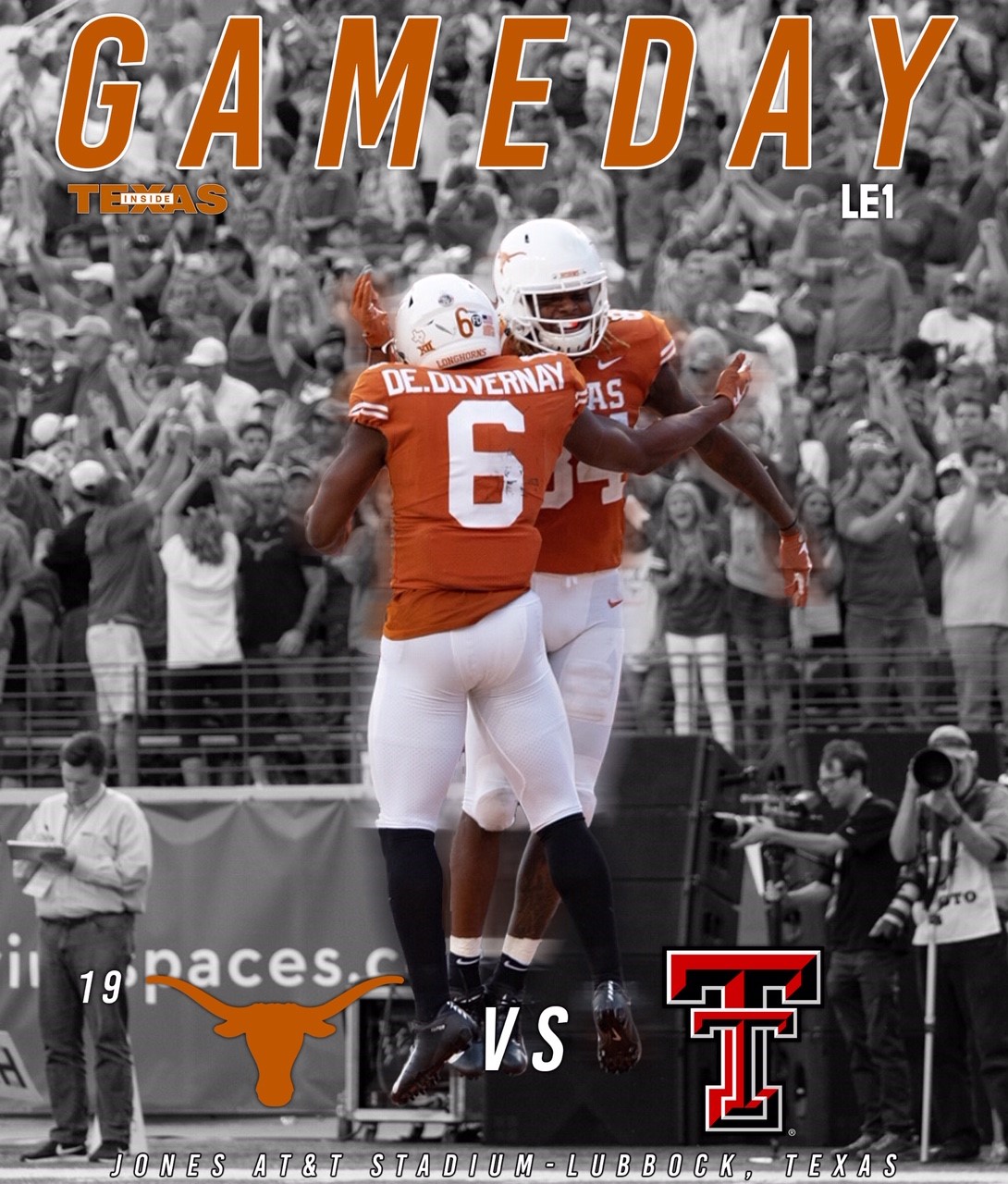 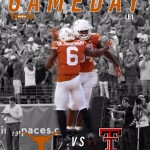 FootballFootball Recruiting
The No. 19 Longhorns travel to Lubbock for a matchup with the Red Raiders of Tech. Texas looks to snap a two-game losing streak in the land of thrown tortillas. The Gameday Primer gets you prepared with previews, matchups, injury reports, and more. Get some. 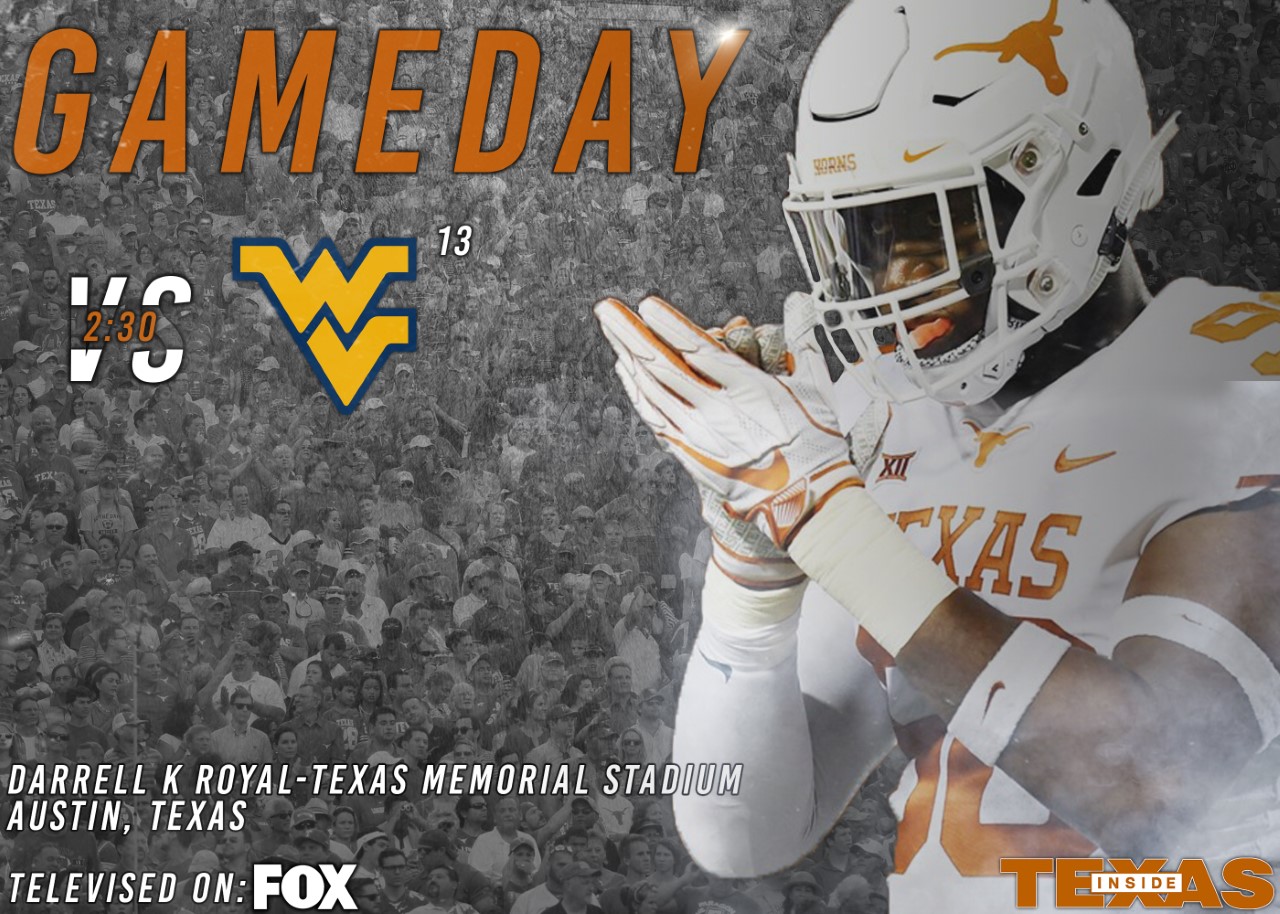 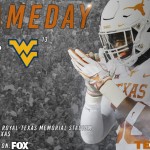 FootballFootball RecruitingPremium
The No. 17 Horns host the Mountaineers of Morgantown when No. 11 West Virginia comes to DKR-Texas Memorial Stadium on Saturday. Here's the IT Gameday Primer for all your football needs. 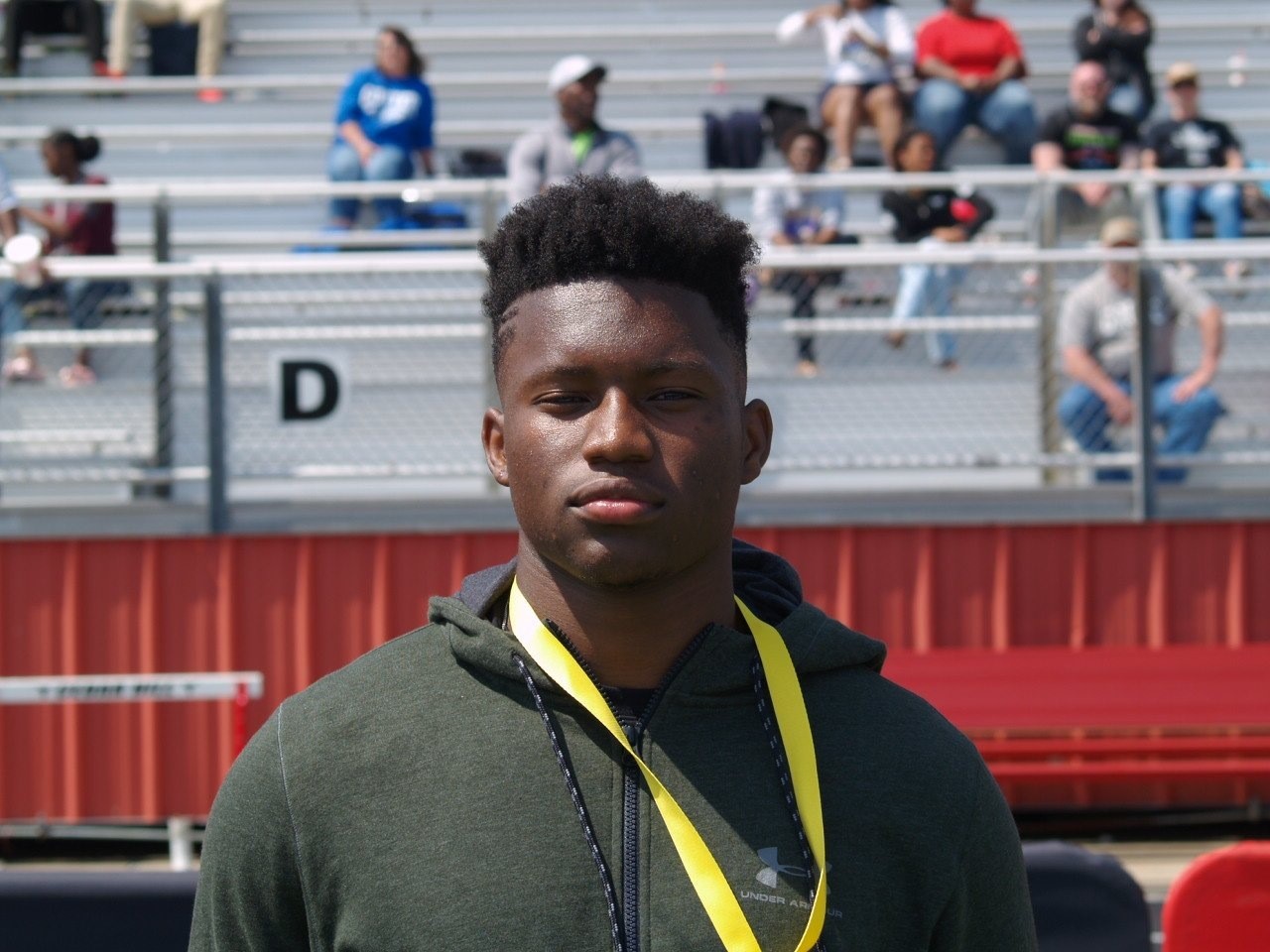 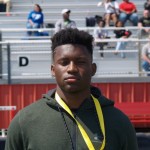 FootballFootball RecruitingInside the HumidorPremium
It was just another week of practice. There wasn't a ton of emphasis on corrections, so much as just getting back to doing things correctly. 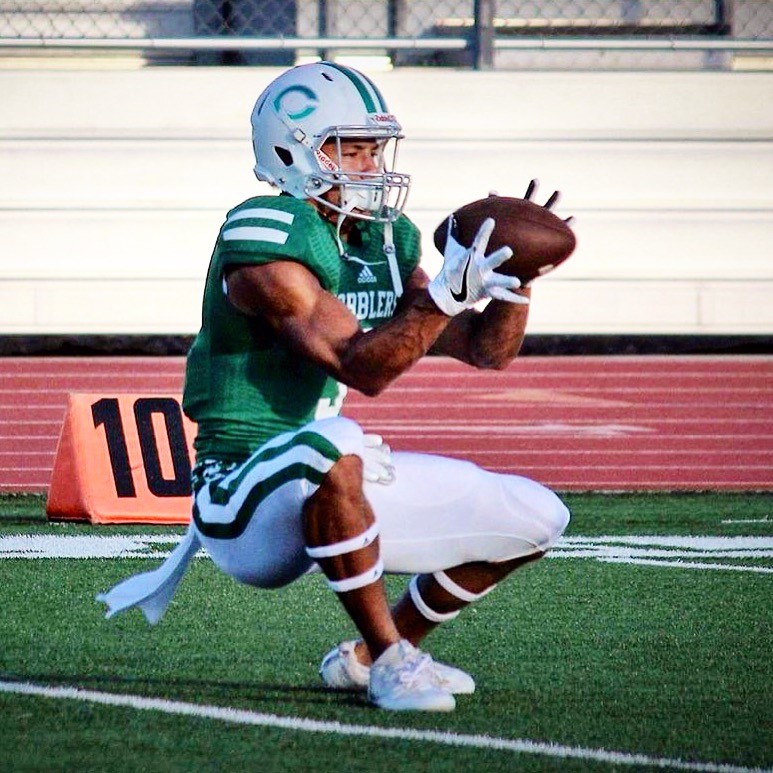 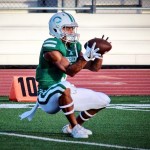 FootballFootball RecruitingPremium
This week's Recruiting Notebook looks at a pair of JUCO prospects, and revisits a pair Texas' pledges from the Class of 2019 as the Horns get closer to wrapping up its latest cycle. 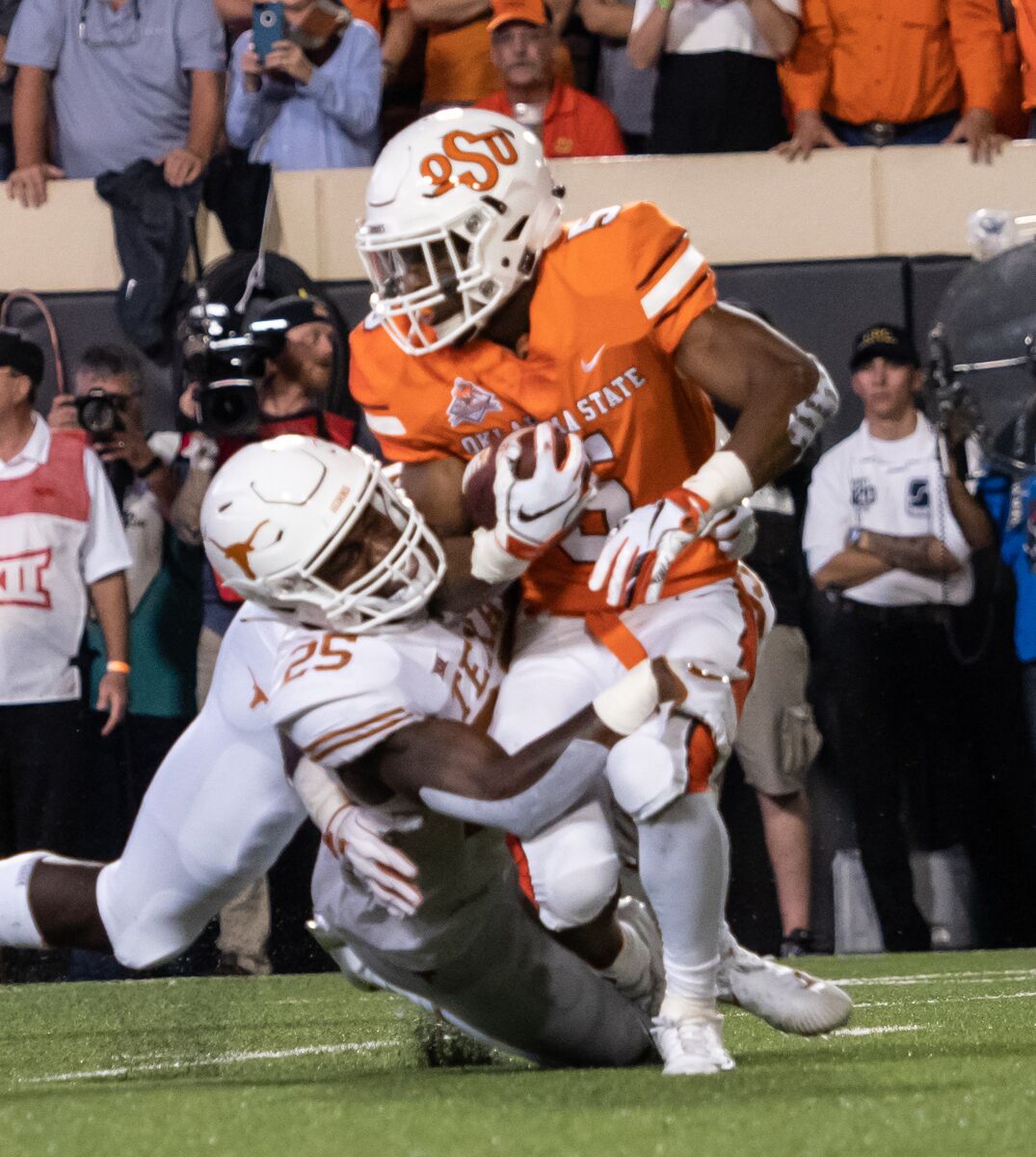 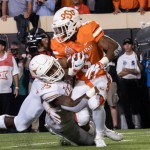 FootballPremium
Like Texas, Oklahoma State had seven possessions in the first half of play. Unlike Texas, they maximized nearly all of them. They had an opponent specific game plan to execute and that they did. Mercilessly. They scored four touchdowns, hit a field goal, missed another field goal and punted only once. They gained at least 53 yards on six of their first 7 possessions. By halftime, they'd run 55 plays and gained 383 yards from scrimmage. 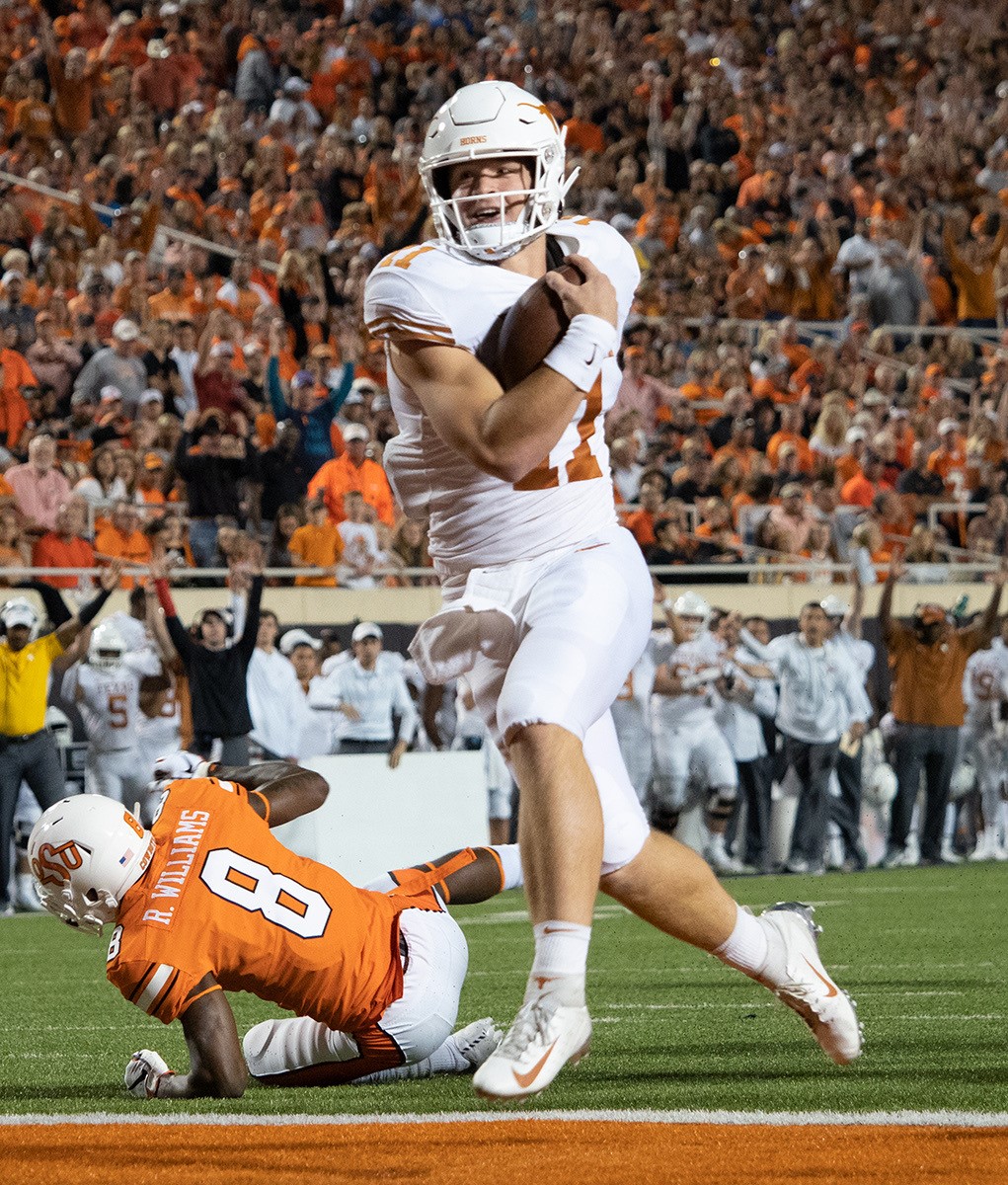 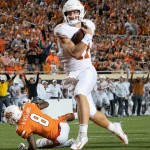 Football
STILLWATER, Ok -- Texas entered tonight's nationally televised contest with OSU on a six-game winning streak and a No. 6 ranking in the country. They left with a one-game losing streak and a lot of heartache. 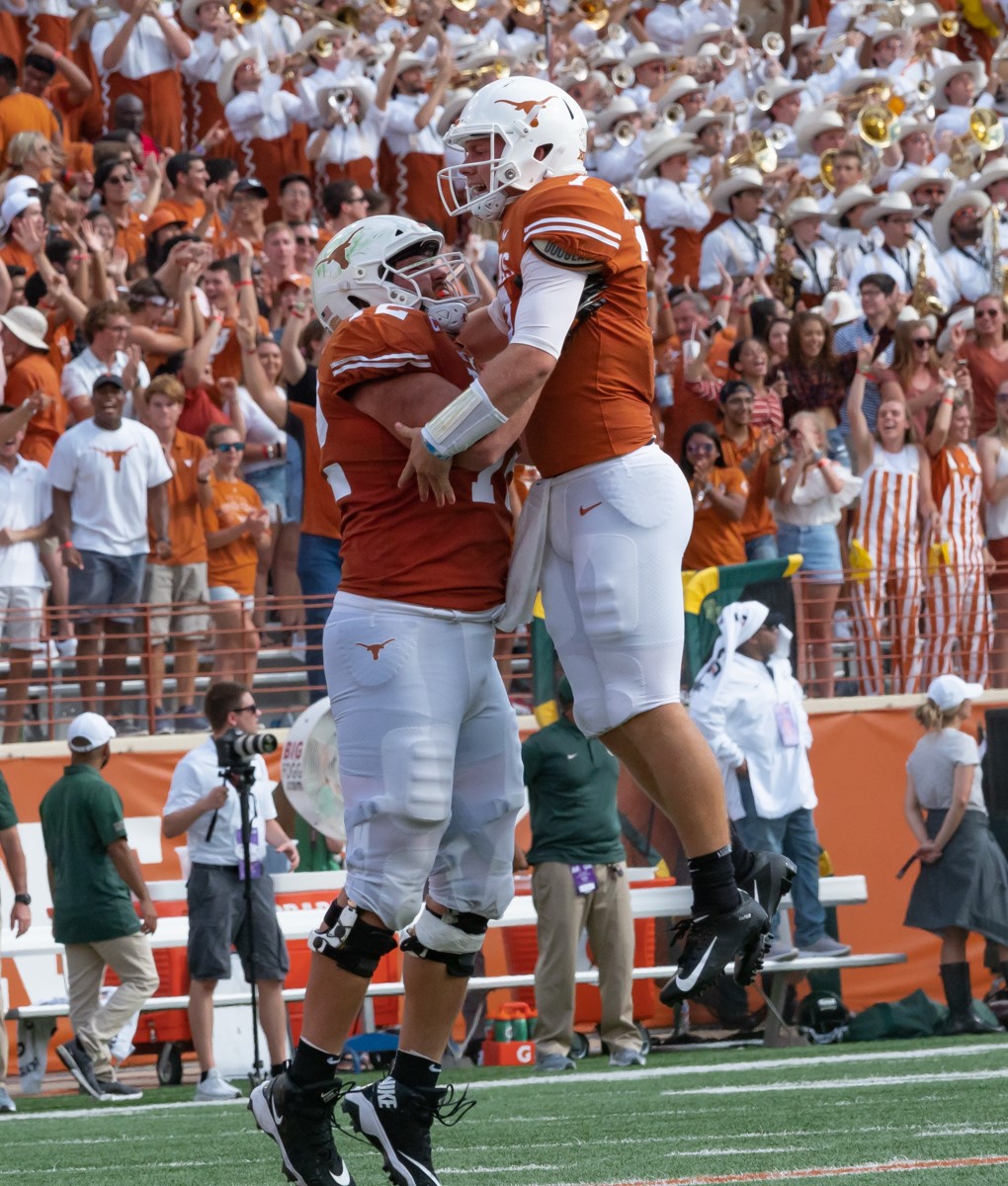 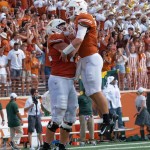 Football
It was a crazy Saturday in college football. The No. 9 Texas Longhorns held onto the win over I-35 rival Baylor. Coach Venable drops his game grades. Positive signs sprinkled with some guys that need progress reports.  OFFENSE We knew it was coming. The good news is we hired coach Hand last spring. The bad …