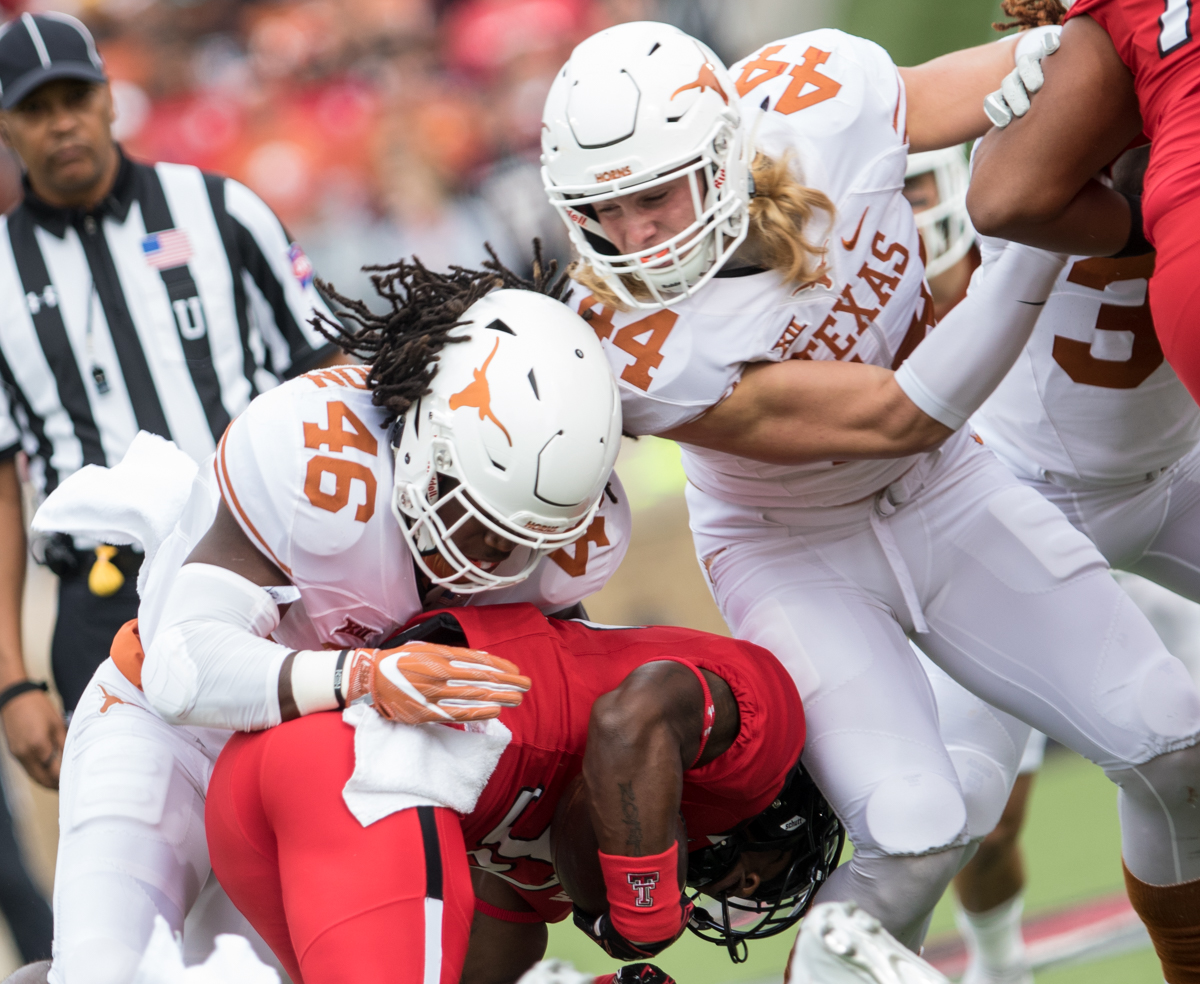 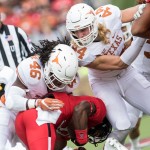 FootballPremium
The Texas Longhorn defense surrendered 16 points in the 1st quarter against Texas Tech (could've been 17, if not for Poona's paw) as the Red Raiders employed muscle memory blitz beaters and easy pitch-and-catch to whip our normal defensive looks. Patrick Mahomes has never seen a slot blitz before! Whatever will he do? Besides throw to his hot route for an easy 20... 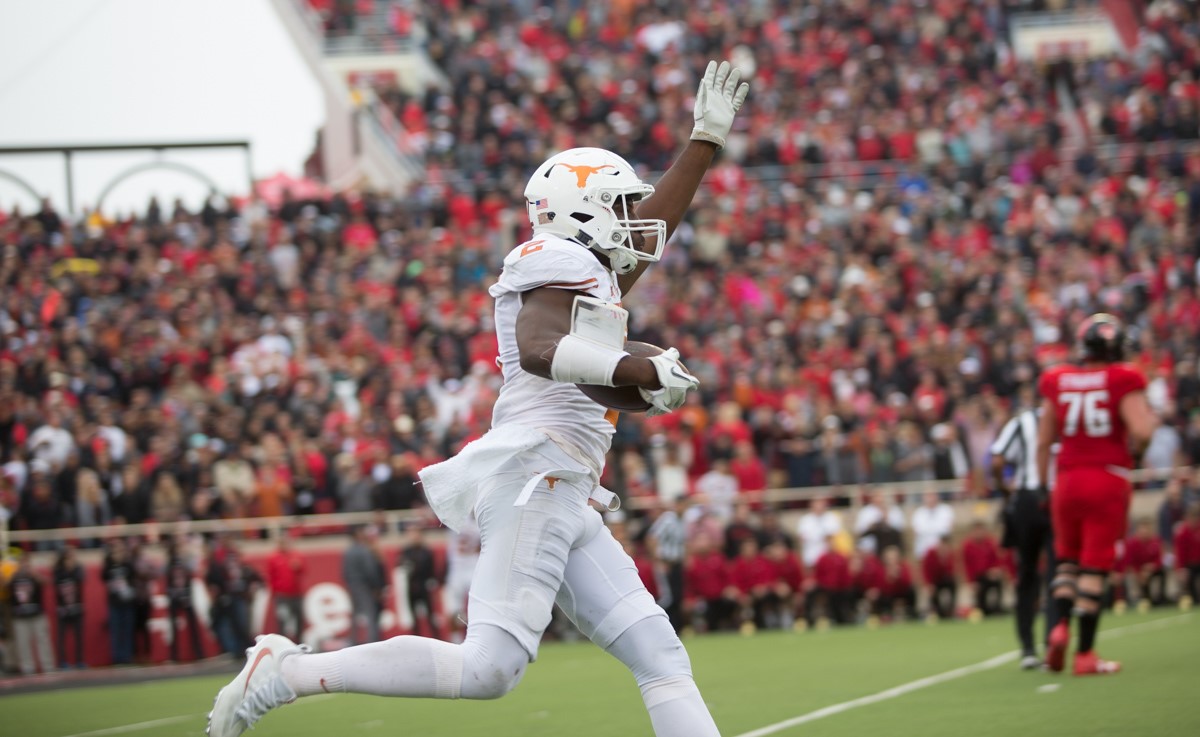 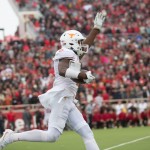 Football
Charlie Strong notched his 2nd road win in his last eight and put Texas over .500 and in a favorable position to finish the season with real momentum. The home date against West Virginia looms large. But let's talk about the here and now... 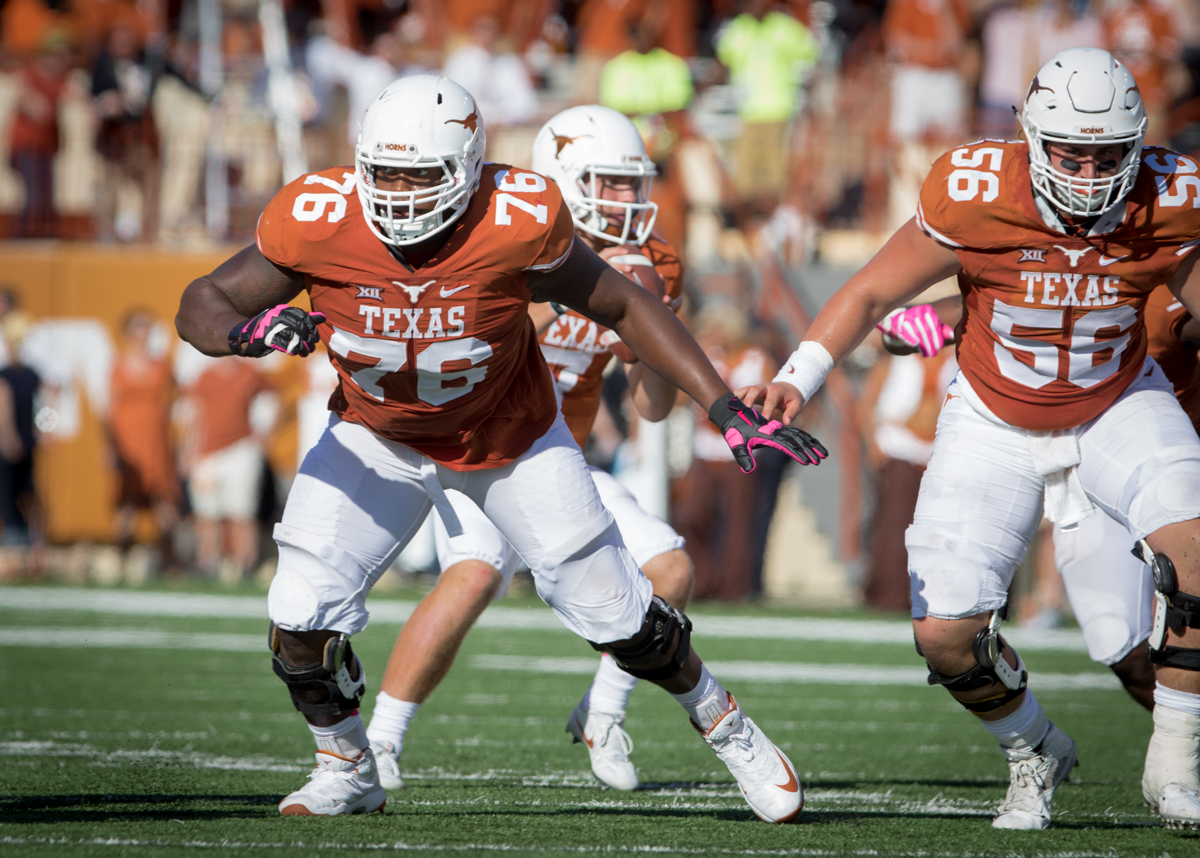 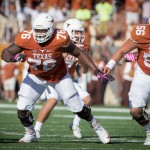 FootballPremium
Long ago, I coached my high school girls powder puff team. If you're not familiar, powder puff is a flag football game between the junior and senior girls that takes place in the spring. Basically, a battle for class pride and who can look cutest in half jerseys and eye black. 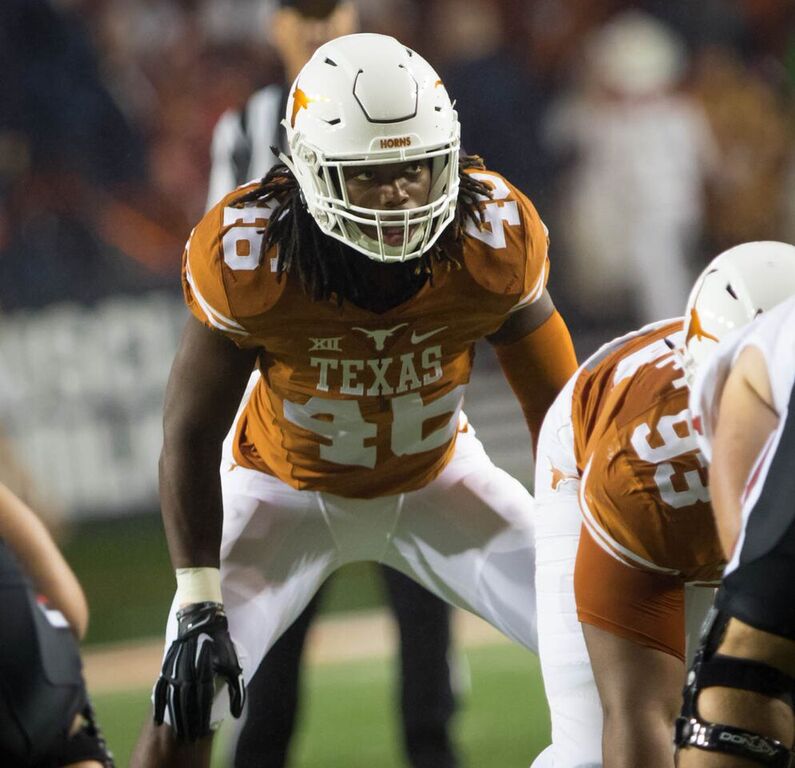 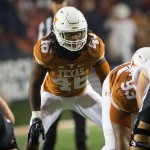 Football
Let's talk Red Raiders and consider a few thoughts on how the Longhorn defense can remain gluten free in the land of the tortilla tossers. 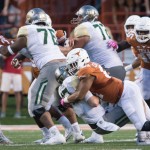 FootballPremium
It's hard to praise a defense that surrendered over 600 yards of offense and defended the running game like my stomach against Nuevo Laredo street meat, but the effort level was good and there were some old reliable bright spots along with some encouraging developments in the secondary. Five or six guys played good football for us. Home games seem to at least ensure some degree of focus.

Football
A sign of a good offense is when you're largely unimpressed with the play-calling, but it produces anyway. For the average football consumer, play calling and offensive production are synonymous, but they're same-same-but-different as my Laotian house boy(?) likes to say. 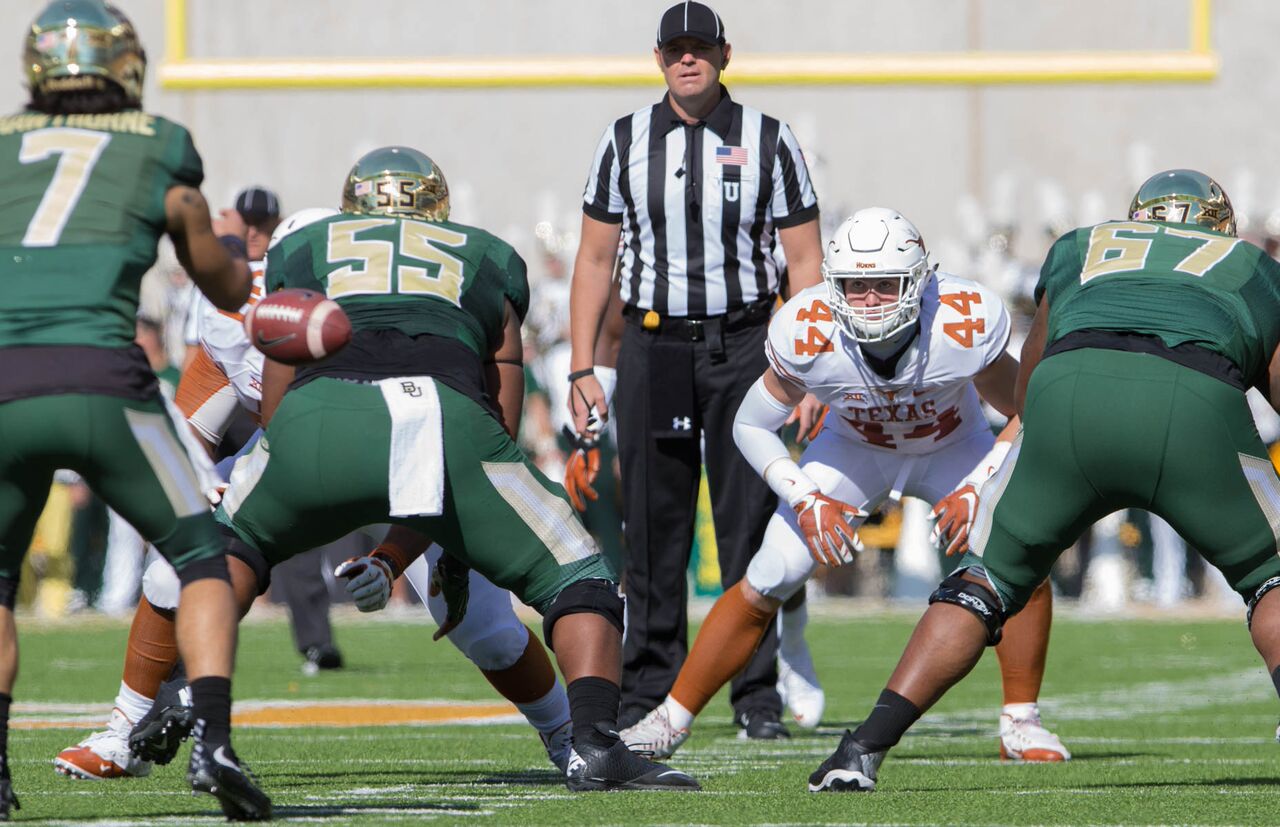 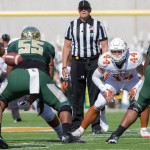 FootballPremium
The Baylor defense was supposed to be a major handicap for the Bears in 2016 after a rash of suspensions, injuries and various self-inflicted wounds. It hasn't played out that way. 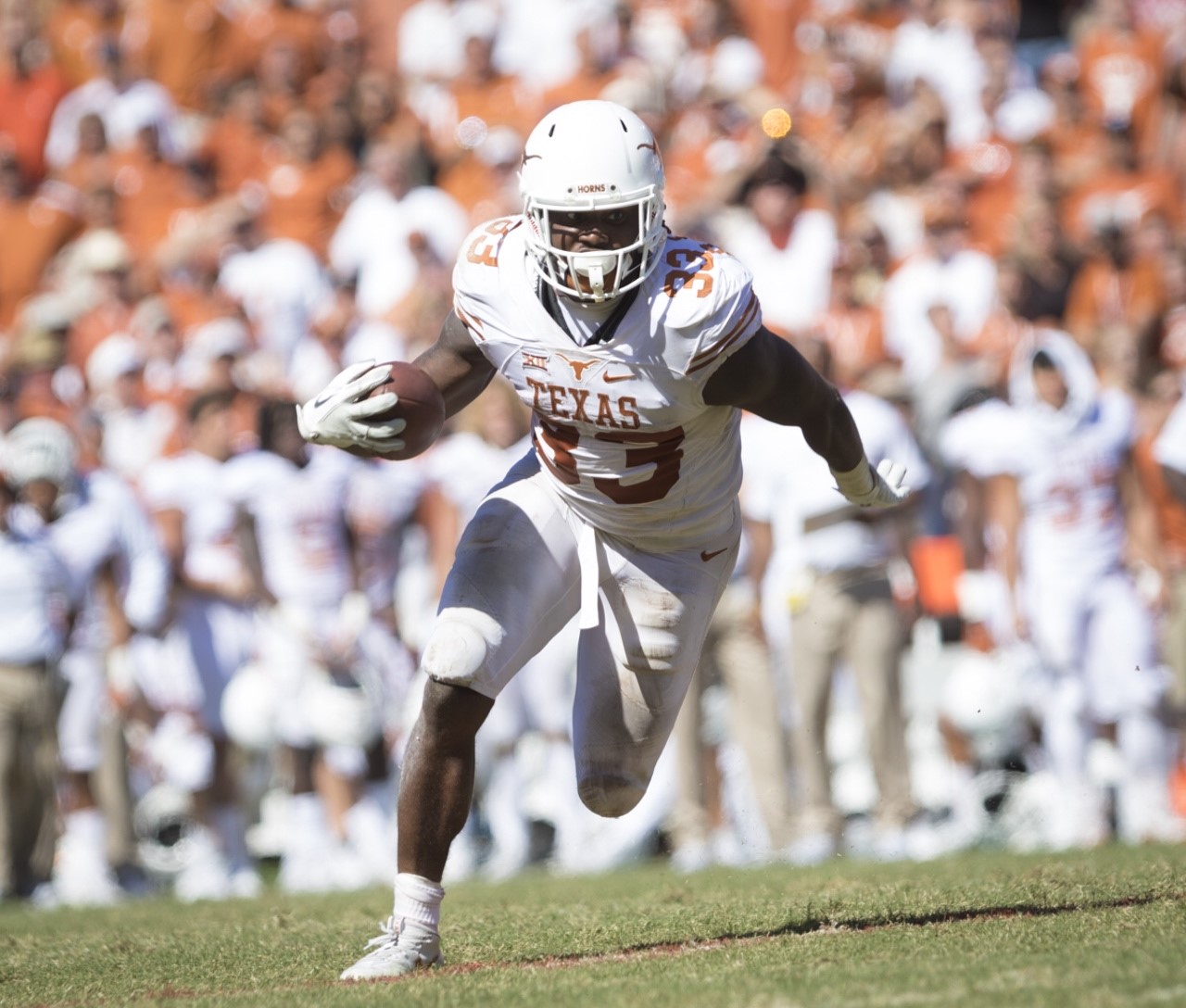 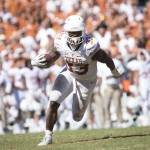 Football
I offered the Wildcat game plan in the game preview. So I'm sure none of us were surprised. I don't think my heart rate broke 100. Grind, possess, take the air out of the ball. Even though KSU uncharacteristically derailed their own Wildcat ball with three second half turnovers. They scouted us well and it showed on key downs. Texas won 1st and 2nd more often than not. The Wildcats won 3rd and 4th down. That was the difference in the game. That written, I didn't expect Texas to help KSU execute their game plan. 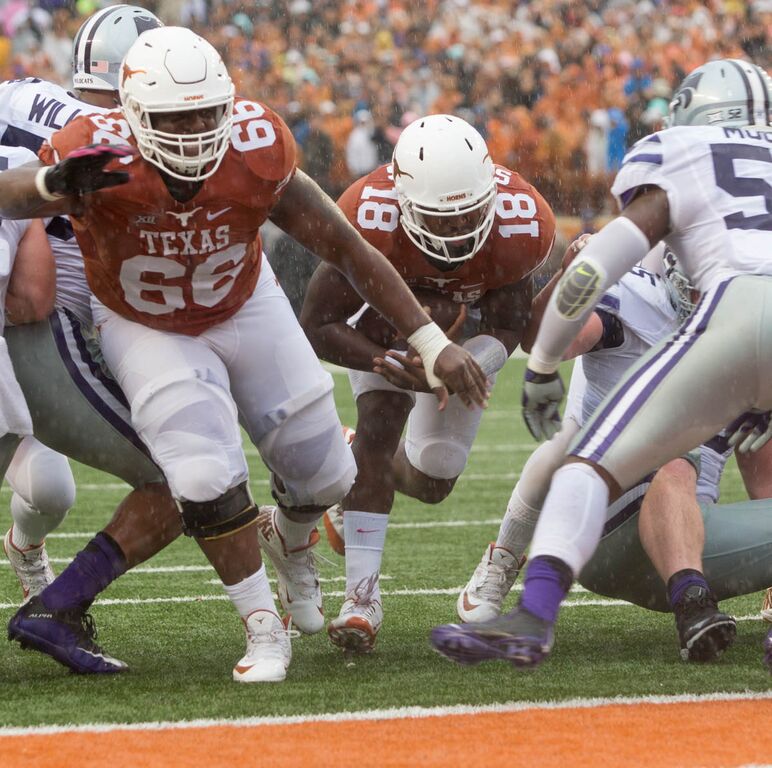 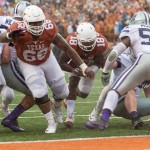 Football
I saw the 3-3 Wildcats play Stanford in person a few weeks ago and they're not a hard team to scout. That doesn't mean they're easy to beat. Especially for Texas. They're a one dimensional flawed offensive team with a good defense, good special teams and a coaching staff that has knack for opponent specific adjustments, particularly against teams that lose their fundamentals 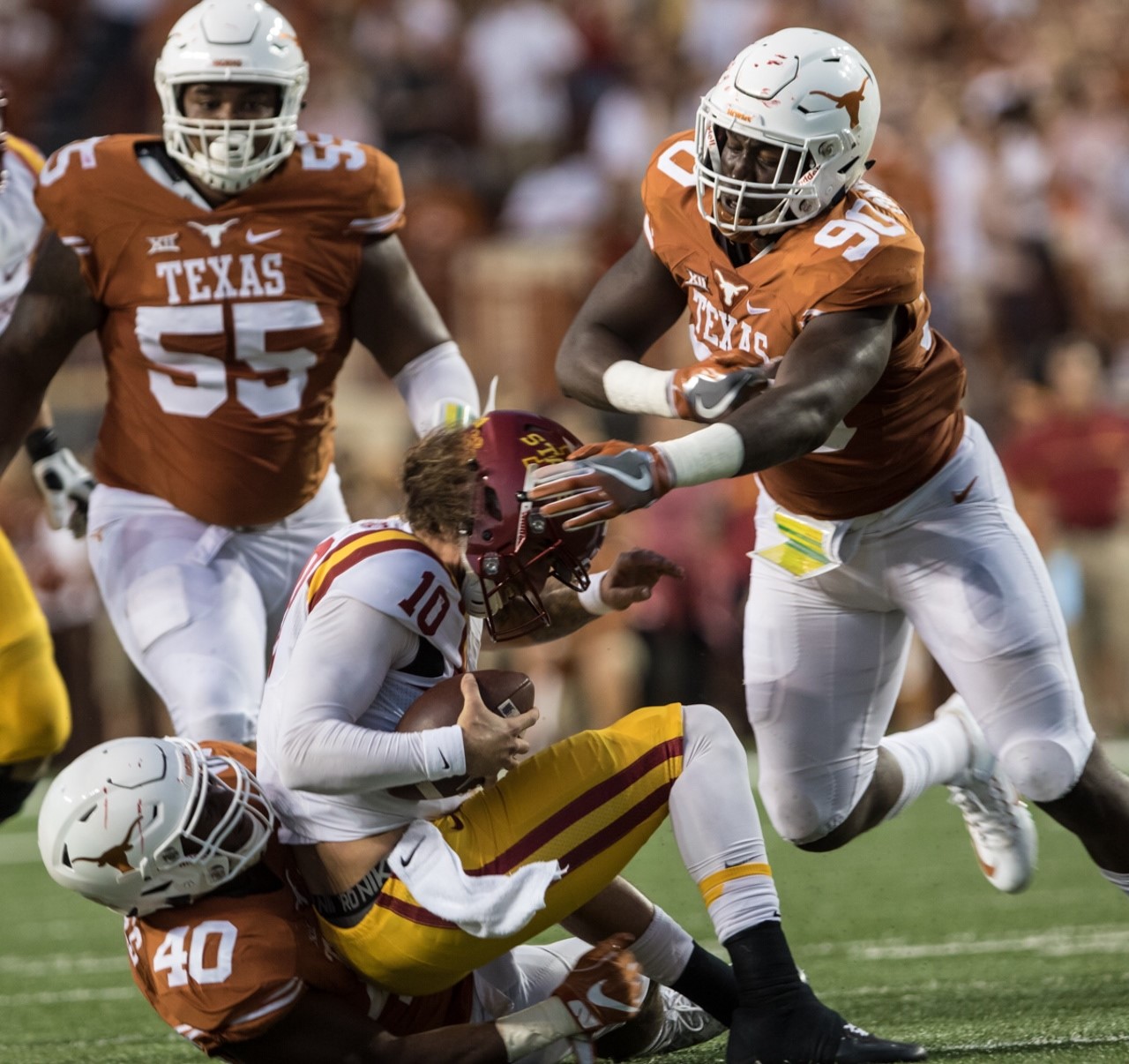 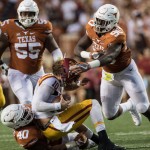 Football
The Texas defense played four quarters, the Texas offense totally dominated one and the 3-3 Longhorns cruised to a much-needed home win. More after UT's 27-6 win over Iowa State on Saturday night.