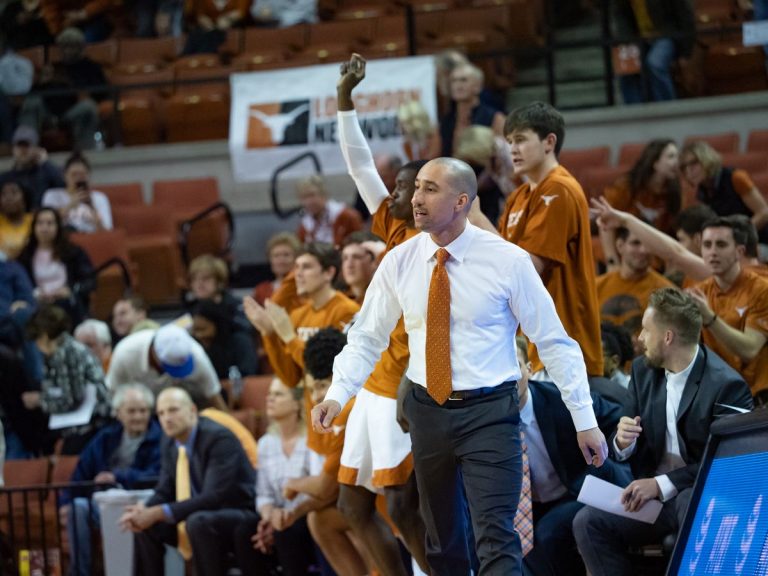 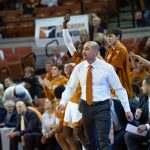 Basketball
Shaka Smart’s Longhorns uncharacteristically won with offense Monday in their 78-76 defeat of Davidson during the Maui Invitational in Asheville, N.C. Thanks to six Longhorns in double figures, including Courtney Ramey and his game-winning layup with 20 seconds left, Texas survived a late scare from the Wildcats despite a so-so evening on the defensive end. 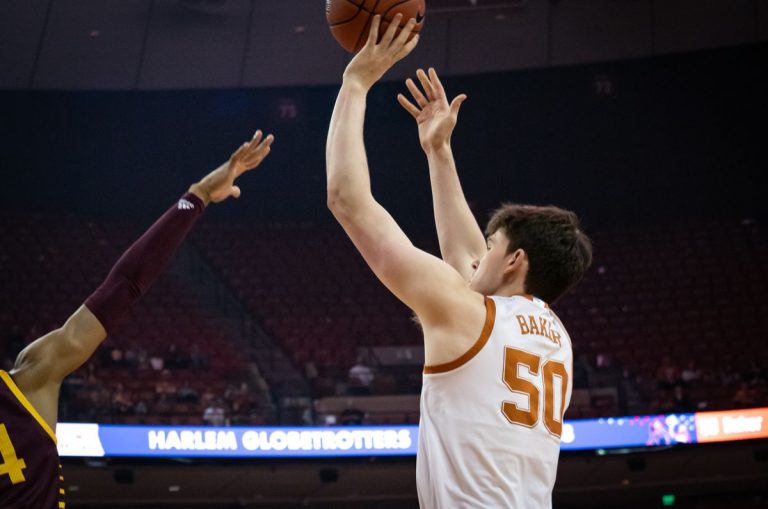 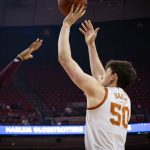 Basketball
Sophomore center Will Baker is in the NCAA Transfer Portal, Inside Texas has learned. Baker, from Westlake High School in Austin, averaged 2.1 PPG last season. 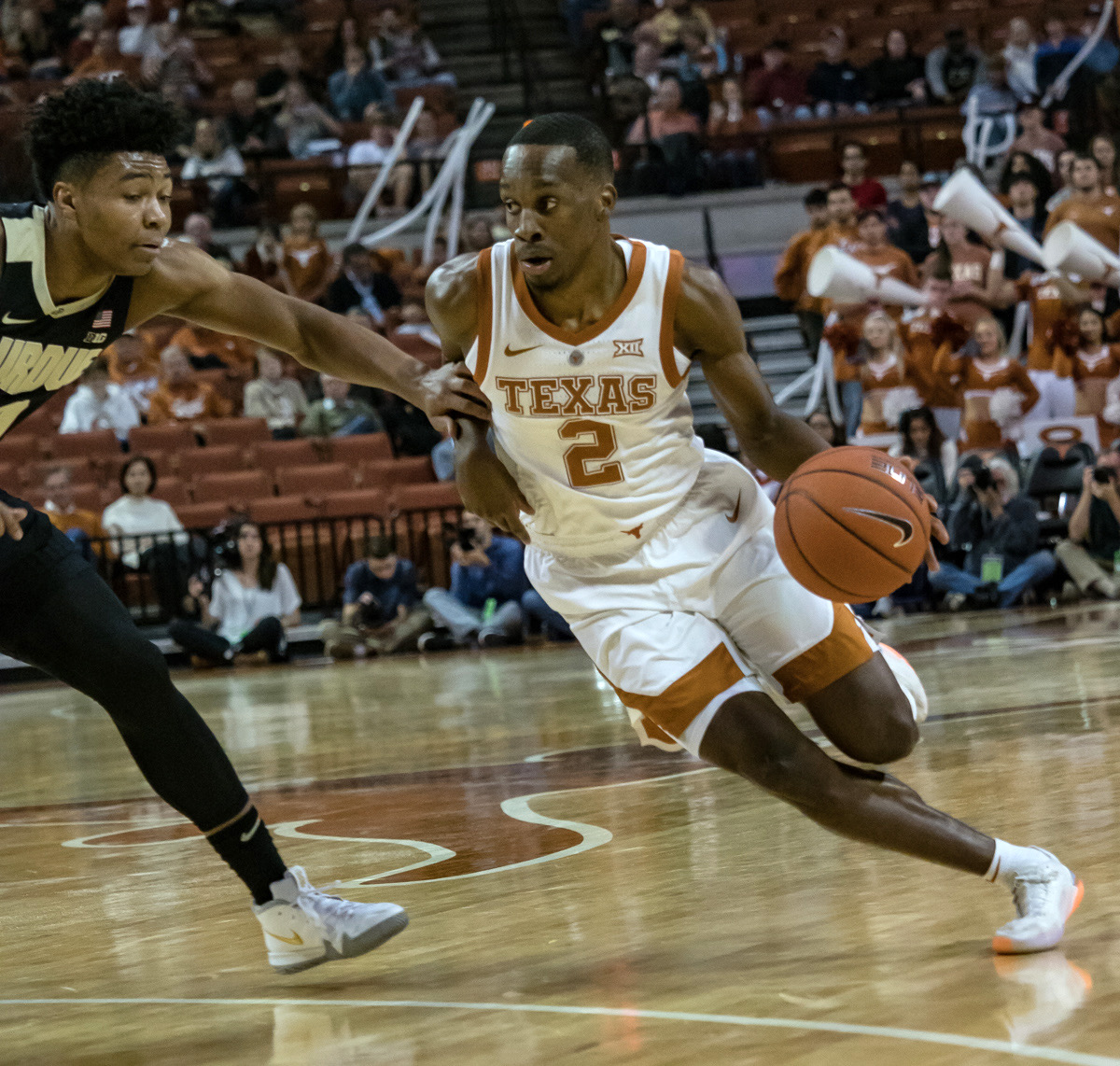 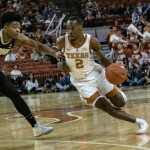 BasketballPremium
The offensive struggles Texas has had under Shaka (and they're considerable) being pushed to the side a bit, my number one criticism with Shaka at Texas has been his issues with personnel and rotation decisions. 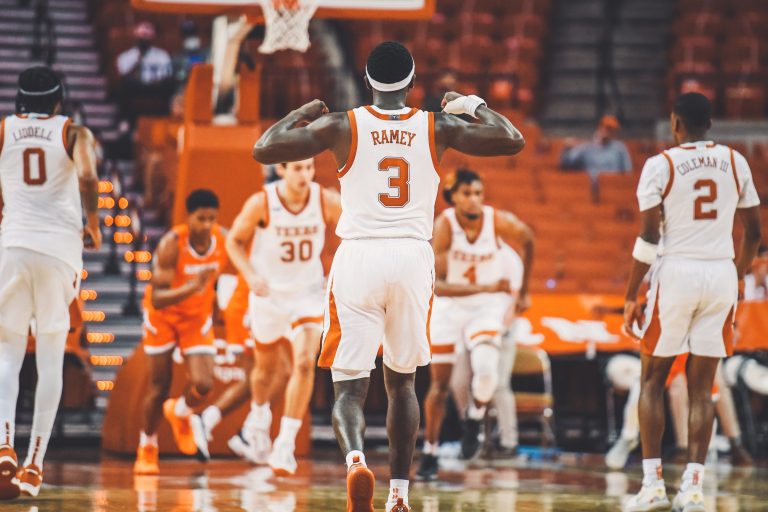 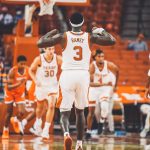 Basketball
Texas basketball returned to the hardcourt Wednesday for the first time since being pulled off the floor of the 2020 Big 12 Tournament. Twelve players who made that truncated trip to Kansas City returned for the 2020-21 season, beginning their 27-game campaign with a 91-55 win over UT-Rio Grande Valley.

Basketball
Minute allocation for a team returning 12 players from 2019-20 and adding five-star Greg Brown III was one of the biggest questions facing Shaka Smart ahead of the 2020-21 season. Following Texas’ 91-55 season-opening win over UT-Rio Grande Valley, Smart explained how that task may have become easier for him to manage. 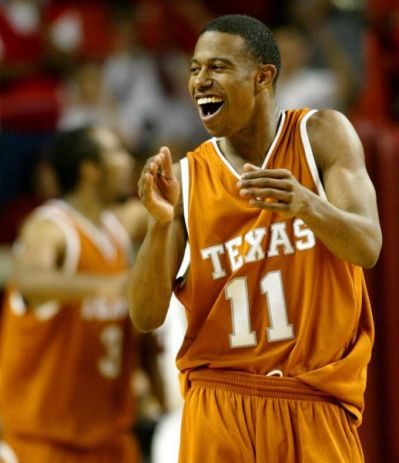 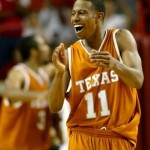 Basketball
One of my best memories in my 20+ years in this business was covering T.J. Ford at Willowridge High School and Texas. More from the former UT point guard on Texas hoops in 2020-2021. 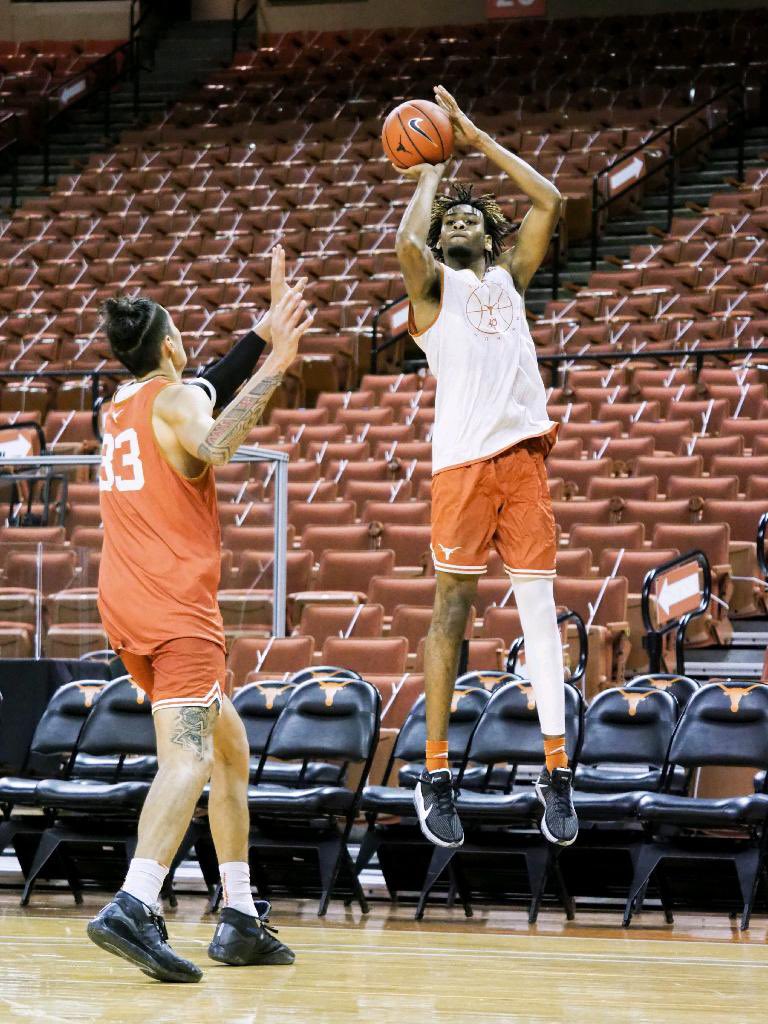 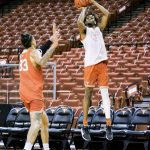 BasketballPremium
Texas freshman Greg Brown III’s presence is inherently linked to Shaka Smart. If Smart hadn’t returned as head coach of the Longhorns, Brown III is likely preparing for the 2021 NBA Draft with professionals in the NBA G League. 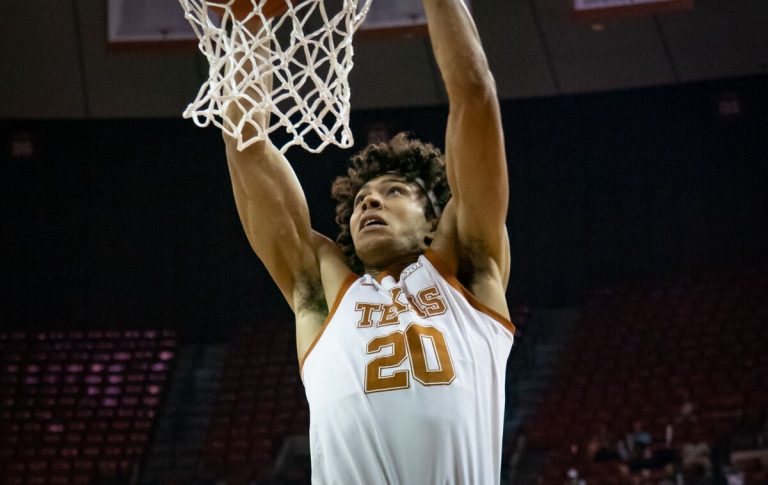 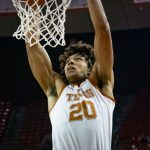 BasketballPremium
Every forward returning in Shaka Smart’s program played a role during the 2019-20 season. Some had impressive early stretches, others found a rhythm as conference play began, and a few more surged when injuries piled up late in the year. 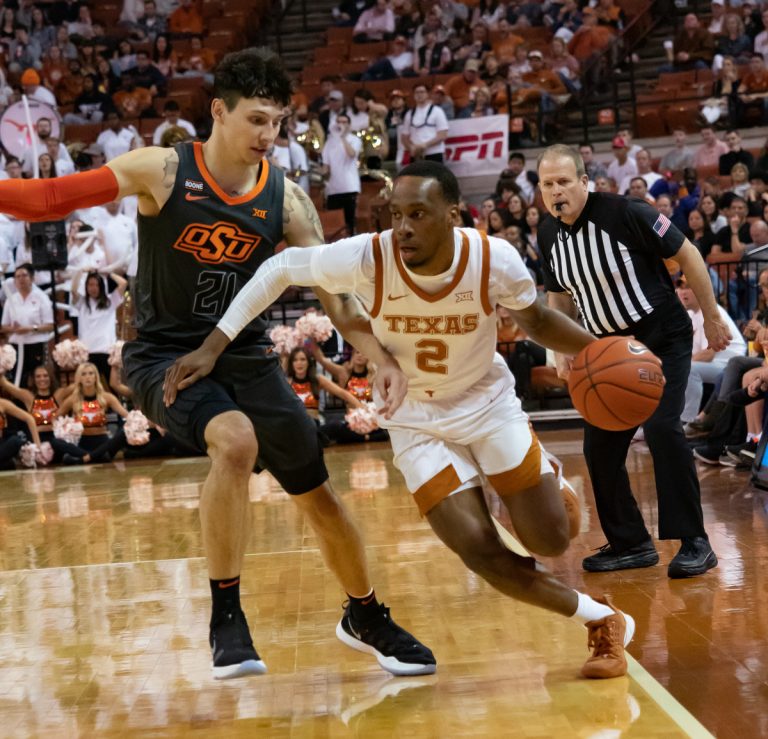 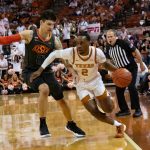 BasketballPremium
Texas freshman phenom Greg Brown III will play a key role in the 2020-21 Texas Longhorns men’s basketball season, but the fate of Shaka Smart’s team will be determined by the group of experienced ball-handlers. 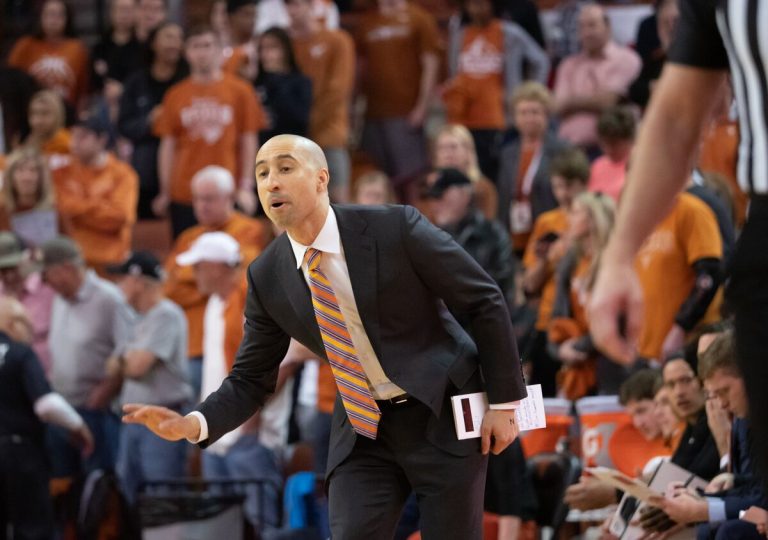 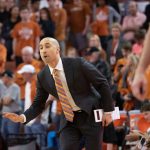