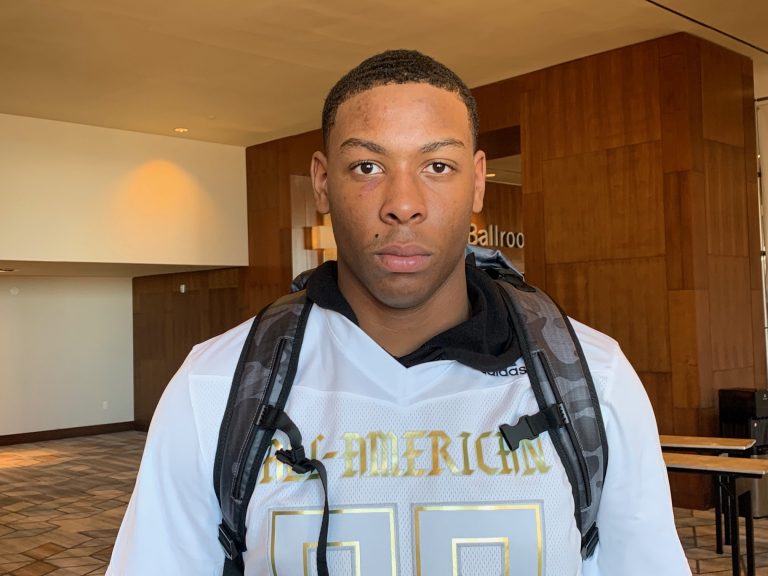 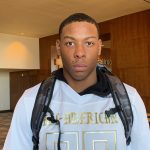 FootballFootball RecruitingPremiumPremium Recruiting
One of the best prospects in Texas is still unsigned, and has four schools he’d like to see before he makes his decision on NSD2. 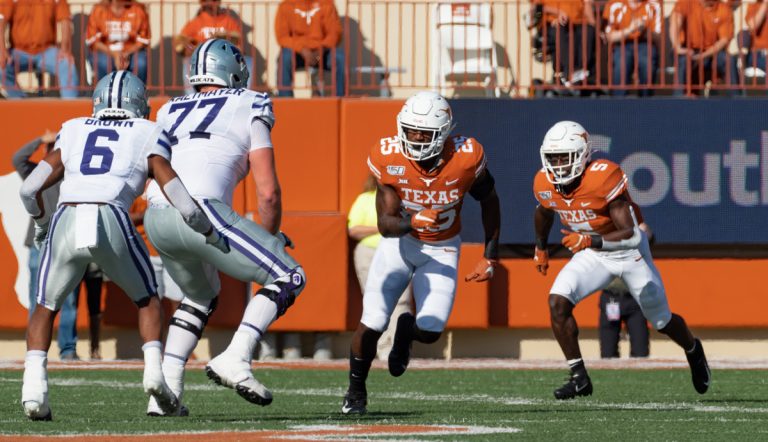 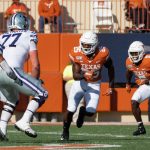 Football
Texas fans finally got their wish in the 2019 bowl game against the Utah Utes. Star linebacker Joseph Ossai, who’d spent much of the season playing as a nickel or weak inside linebacker, was finally able to play on the edge and produced six TFLs and three sacks in a dominating performance. 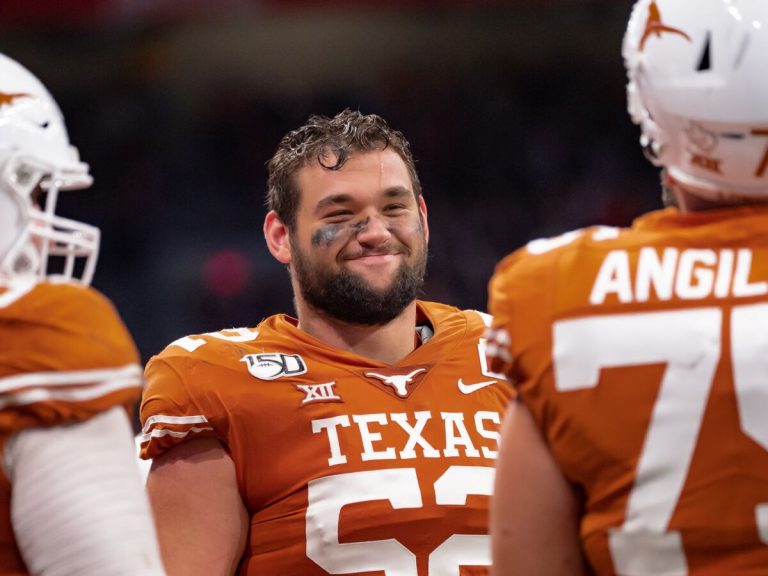 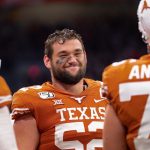 Football
Some games are fun to watch on both sides of the ball. 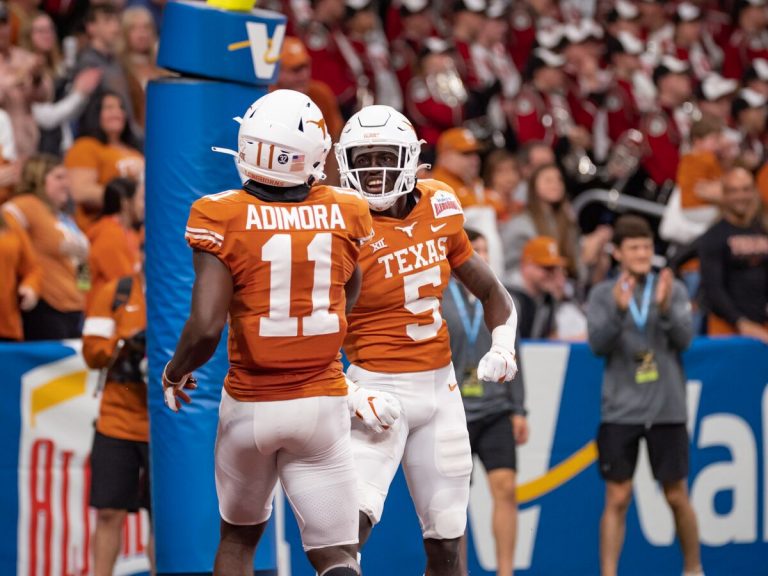 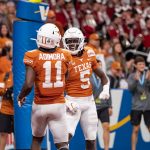 FootballPremium
That was a gratifying win led by a dominant defensive performance. Today, the Salt Lake brims with tears. 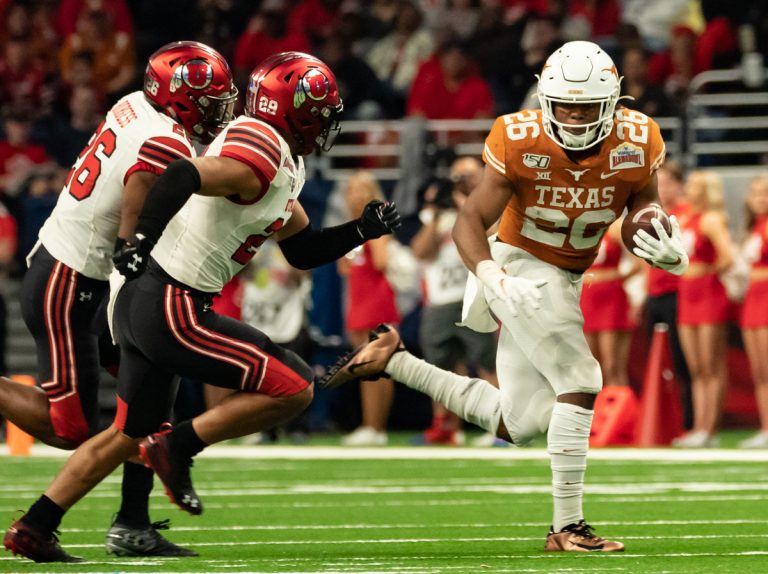 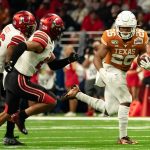 Football
There was something different about Texas to start the game, something very different. 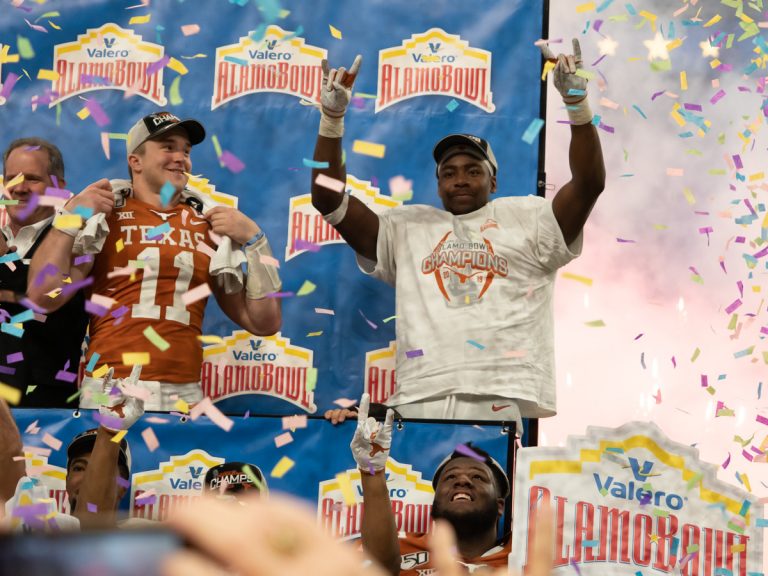 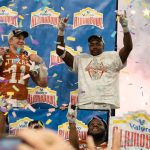 FootballPremium
The favorable matchup caveat notwithstanding, that was an excellent win. The spectrum of Tom Herman coaching performances has a Mo Bamba wingspan but that was up there with his best efforts. The interesting thing with Herman is the bowl prep is counter to the team’s week in, week out intensity during the season-long grind. I wonder if there’s anything to learn from that, anything at all. 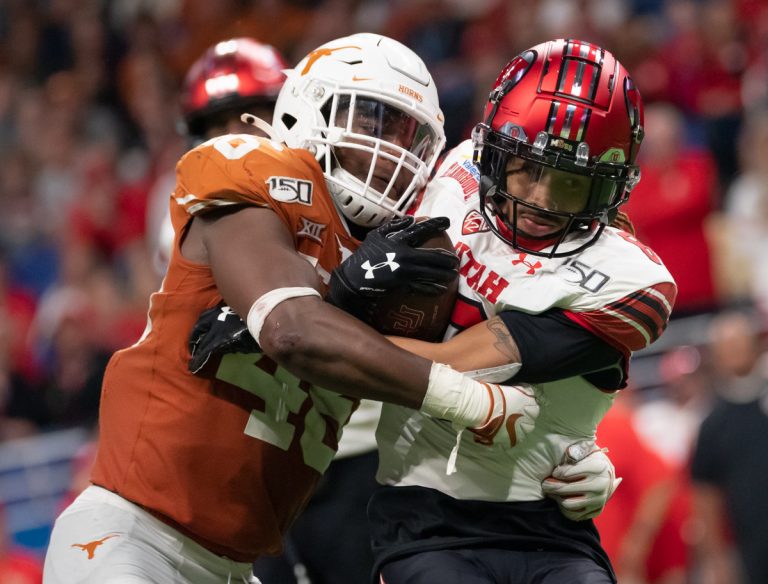 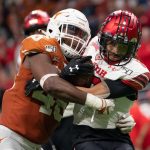 Football
SAN ANTONIO -- The Utah Utes entered the Alamo Bowl with the No. 3 total defense, allowing 256.2 yards per game. Teams averaged 70 yards per game on the ground against a talented and disciplined defense. 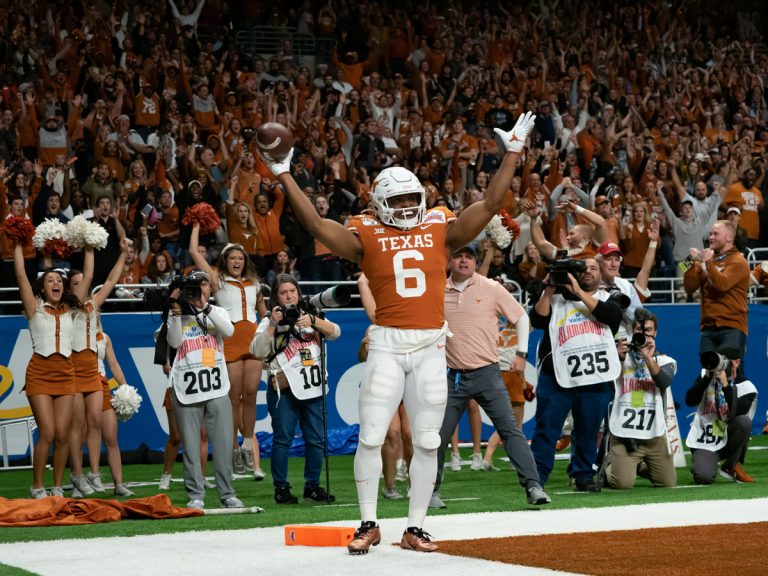 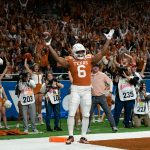 Football
The conventional wisdom going into this game was that 11-2 Utah who always plays with a chip on their shoulders was going to pound disappointing, coordinator-less Texas in the Alamo Bowl. The problem with that wisdom was that Utah has feasted on teams that don't have the athleticism or skill of Texas and have been able to live between the tackles. Go watch them against Oregon or USC this year and you'll see something similar to the team that showed up in San Antonio. 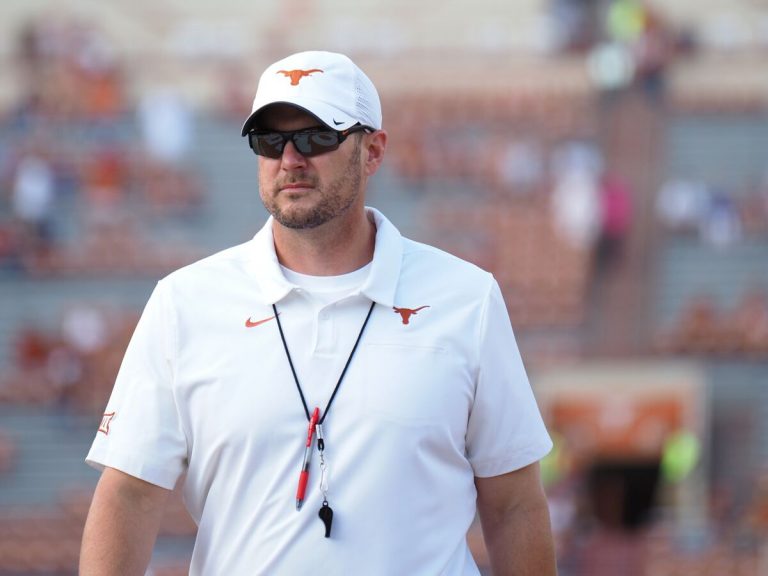 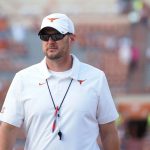 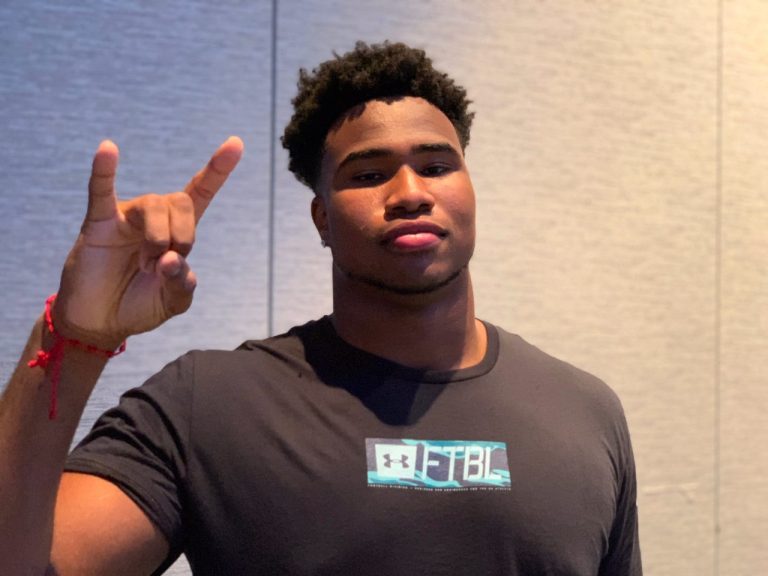 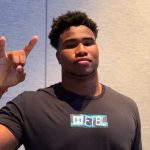 FootballFootball RecruitingInside ScoopPremium
Now that we have actual coordinators on both sides of the ball, the discussion flows to the assistants. Names, team intel, and recruiting from Army and Under Armour in this week's Scoop.