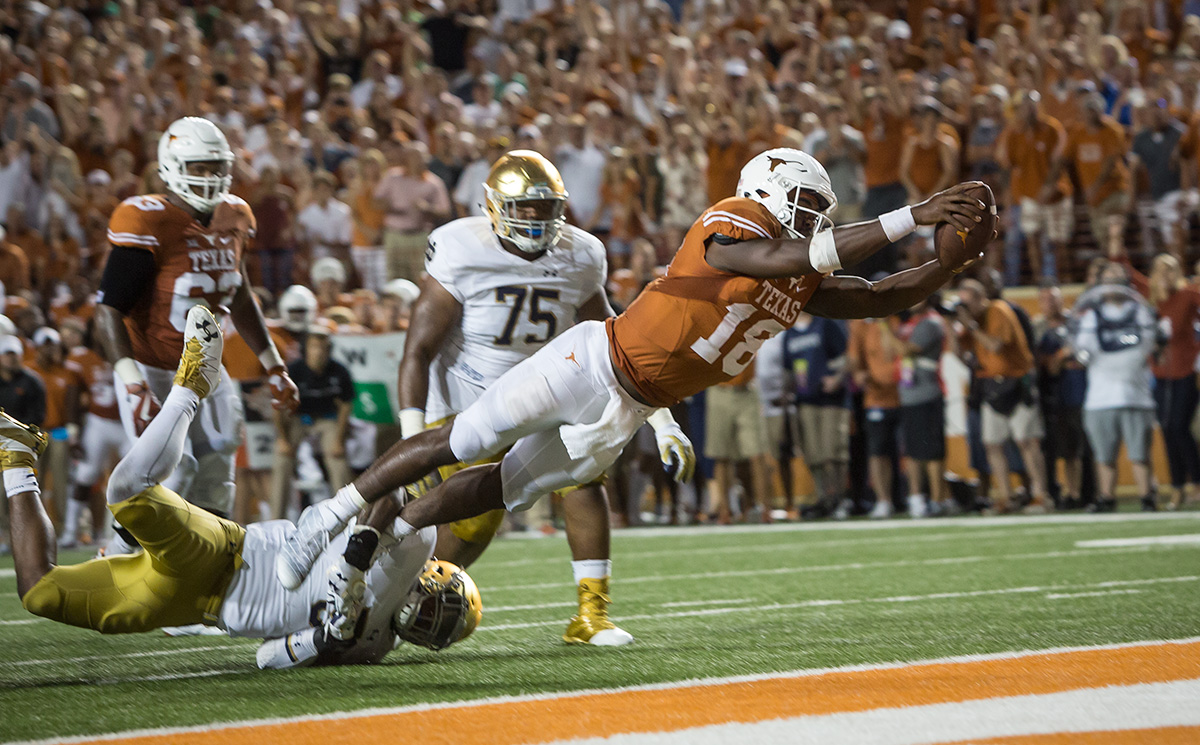 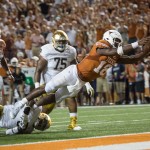 Football
While Texas RB D'Onta Foreman was celebrating going to the Houston Texans in the 3rd round, the other Longhorn prospects were in wait-and-see mode. As soon as the 2017 NFL Draft ended, five UT football players received phone calls. Four signed undrafted free agent deals, while one will attend two mini-camp tryouts. 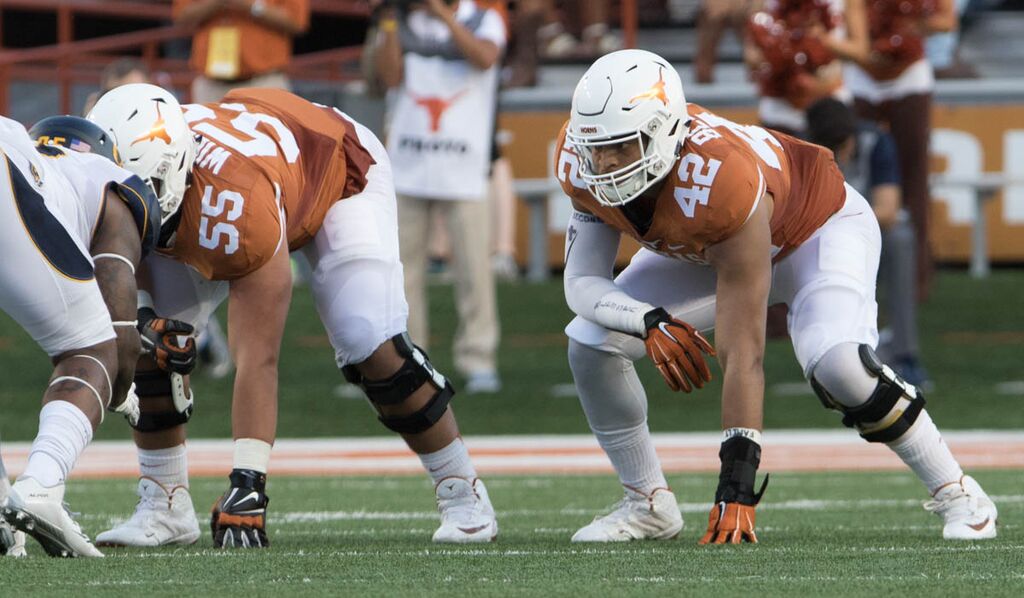 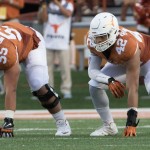 Football
If Caleb Bluiett’s emergence at TE in the fall of 2015 was surprising after he’d shown so much promise at DE before hurting his knee, his subsequent season was downright shocking. The last time Texas had a blocking TE this good the Cowboys were drafting him in the 7th round.