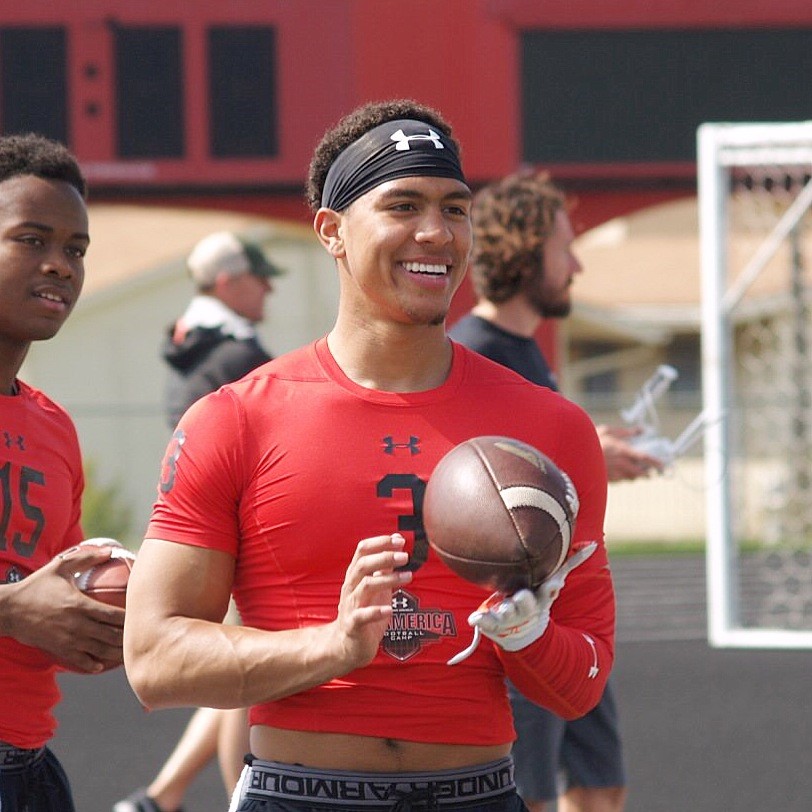 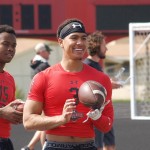 FootballFootball RecruitingPremium
A fun thing about recruiting is evaluation and seeing a staff's big board materialize before you. It's one of the reasons people geek as hard as Fuddward on the NFL draft. Often times staff's are forced to give away their intentions through offers but in recent years offers aren't what they use to be, otherwise Texas would already have its quarterback in the class, imo. 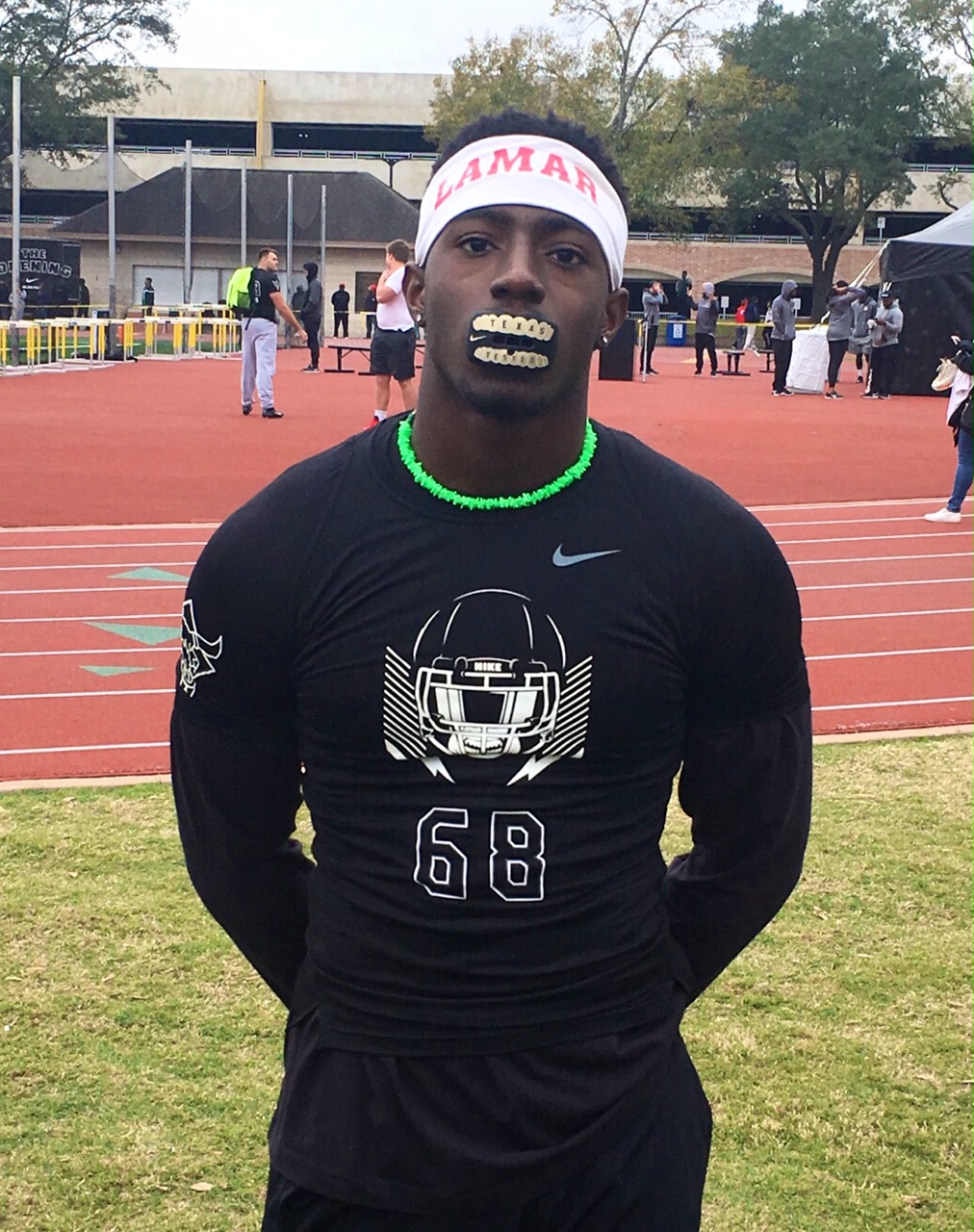 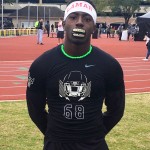 FootballFootball RecruitingInside ScoopPremium
Updates on the Houston area targets for Texas, 2018 quarterback chatter, a UT lean talks UT, a new offer for another Green, and one to watch from the Allen Eagles Football Prospect Processing Plant. All inside the Scoop. 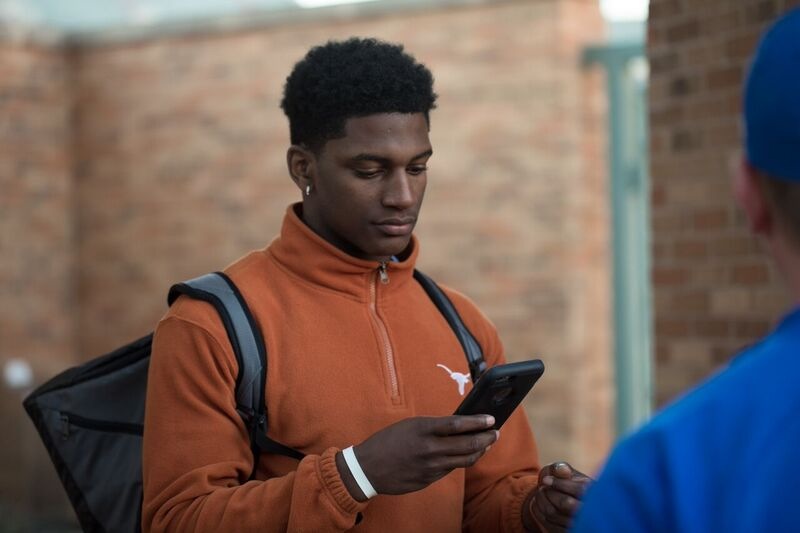 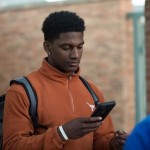 FootballFootball Recruiting
Tom Herman’s first Junior Day was probably the most successful recruiting moment yet for the new regime. In addition to successfully drawing in the “who’s who” of 2018 Texas recruiting, they also made great impressions with many of the state’s elite prospects. 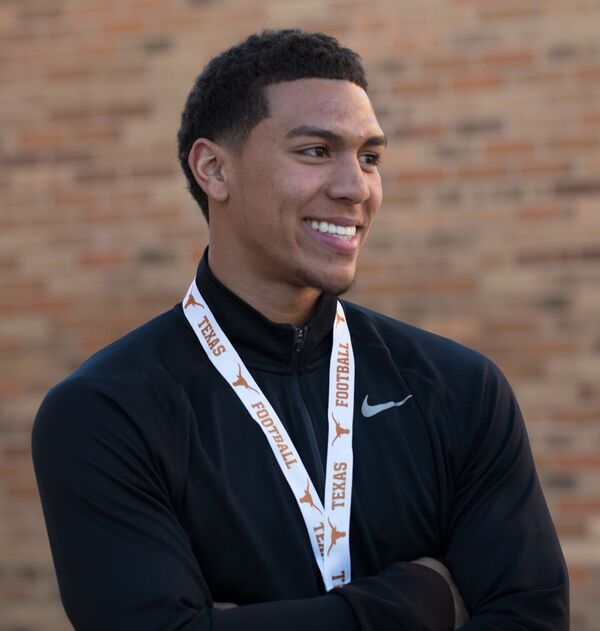 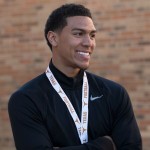 FootballFootball Recruiting
The second Southmoore, Oklahoma, quarterback Casey Thompson was offered by UT it was easy to feel good about the Longhorns' chances of landing the dual threat, despite his ties to the in-state Sooners. Fortunately for Texas, OU chose a quarterback from across the country, rather than the one who lived in its backyard and spent a lot of time in its film room. 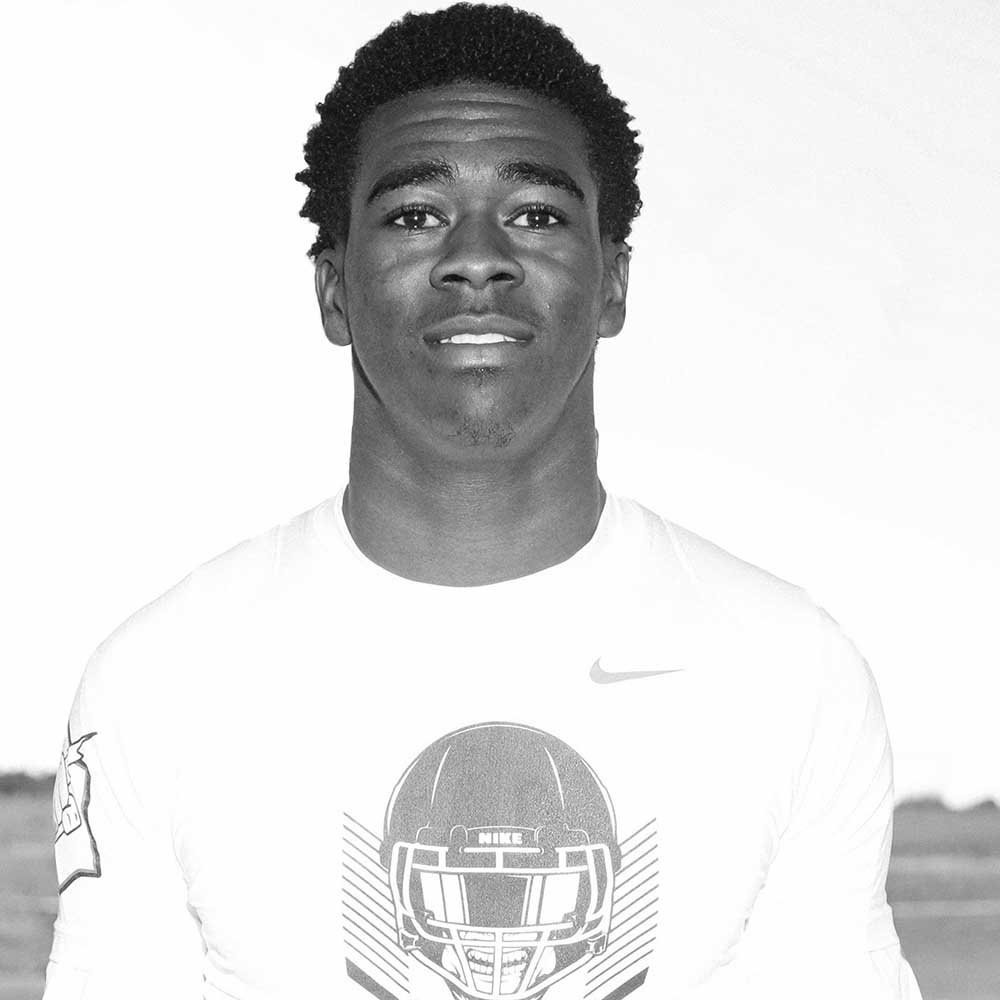 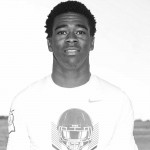 FootballFootball RecruitingPremium
This week's Notebook profiles some out-of-state Texas targets and breaks down how they fit and affect UT's Class of 2018 with notes/evals from college coaches talking off the record. We start in Oklahoma, slide over to Da Boot, make a stop in Florida for a playmaker, then swing back through San Antonio for pass-catching gazelle. It's Notebook time. 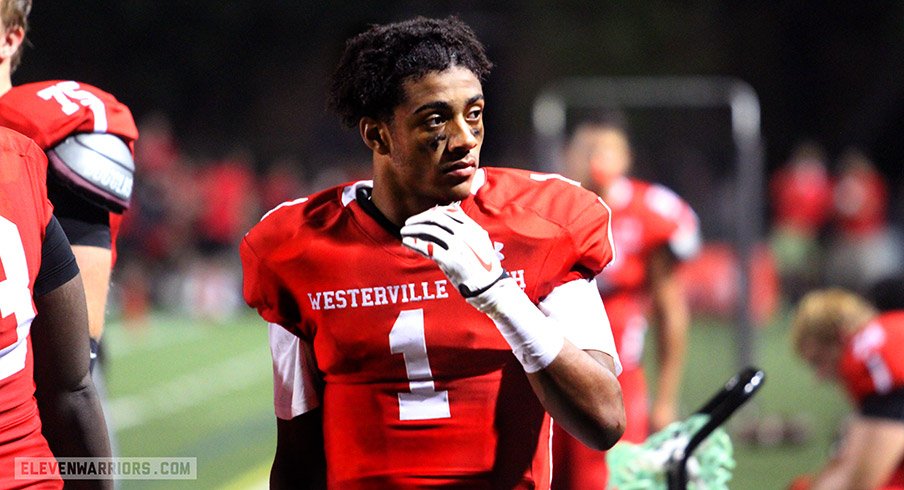 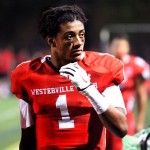 FootballFootball RecruitingPremium
We've started looking deeper into recruiting philosophies of the Thomas Herman. At times, when the state isn't birthing certain quality at specific positions - like LB, RB in 2018 - you have to open the borders and find the fits. We've gathered a handful of notes and quotes from the OOS offers Herman and his staff have extended. We'll break down a mixture over the next few months.