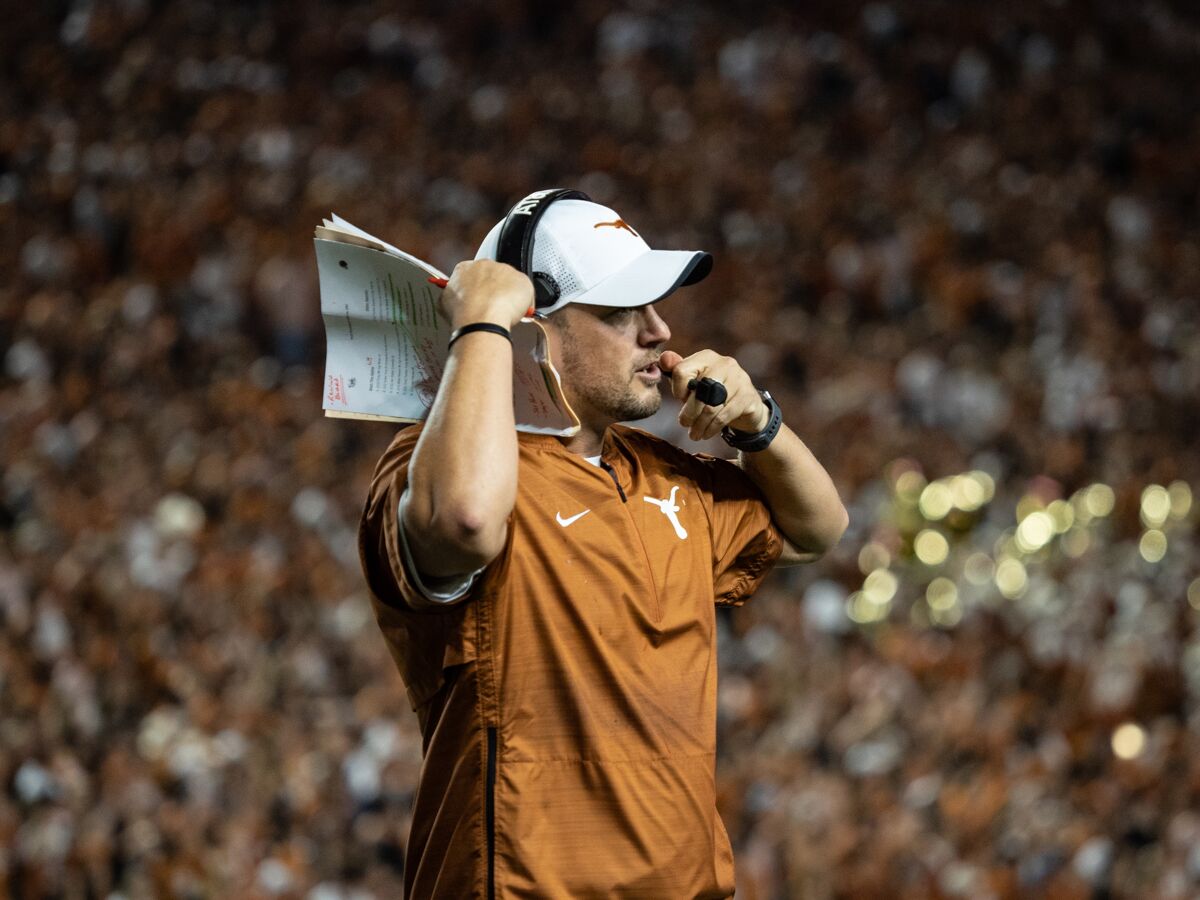 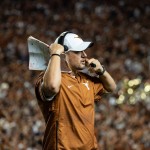 FootballPremium
As you will no doubt hear countless times during the lead-up and broadcast of the big showdown between Texas and LSU next fall, Tom Herman and Dave Aranda have some history together. They were college roommates at California Lutheran and then coordinated their own units across from each other in the Big 10 in 2013 and 2014. Aranda followed his mentor Gary Andersen to Wisconsin from Utah State while Herman was snatched up by Urban Meyer from Iowa State to coordinate Ohio State from 2012-2014 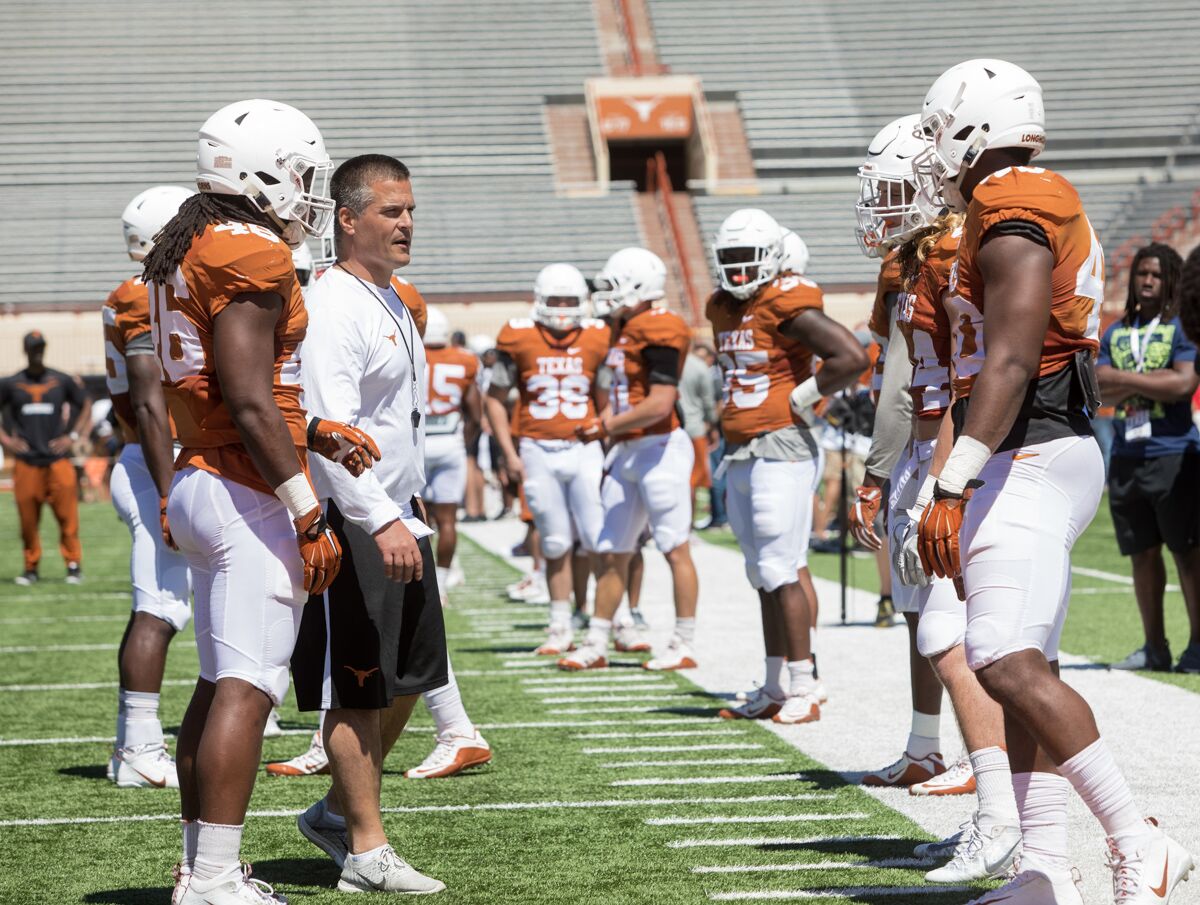 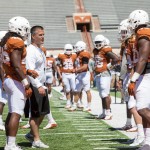 Football
When Dave Aranda took his crafty and thoroughly modern defensive scheme from Wisconsin to LSU it seemed a potentially terrifying combination. The only question was how long it would take for Aranda’s more complex, protection-busting schemes to connect with an athletic LSU roster that had been successful in a different system for some time.

FOOTBALL: Big 12 announces football players may begin voluntary workouts 6/15
EVERYONE GETS A TROPHY: College Football is Coming Back
Andrew Jones named Big 12 Male Sportsperson of the Year
FOOTBALL: Rules to know, new and old, for 2020