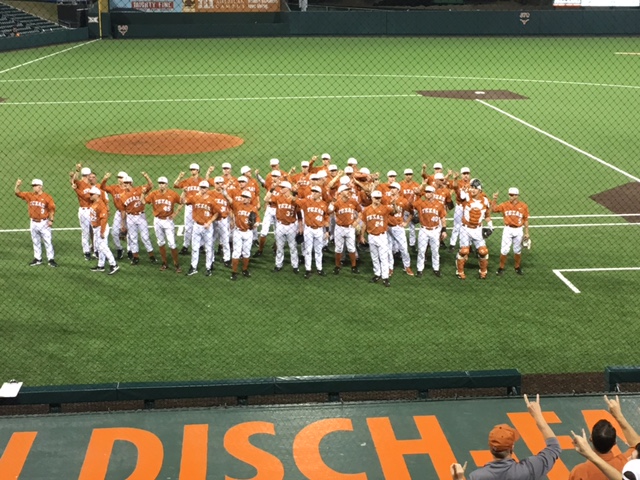 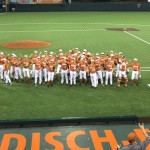 Baseball
Texas put up nine runs by consistently putting the ball in play, with some runs coming with help from the Cardinals. 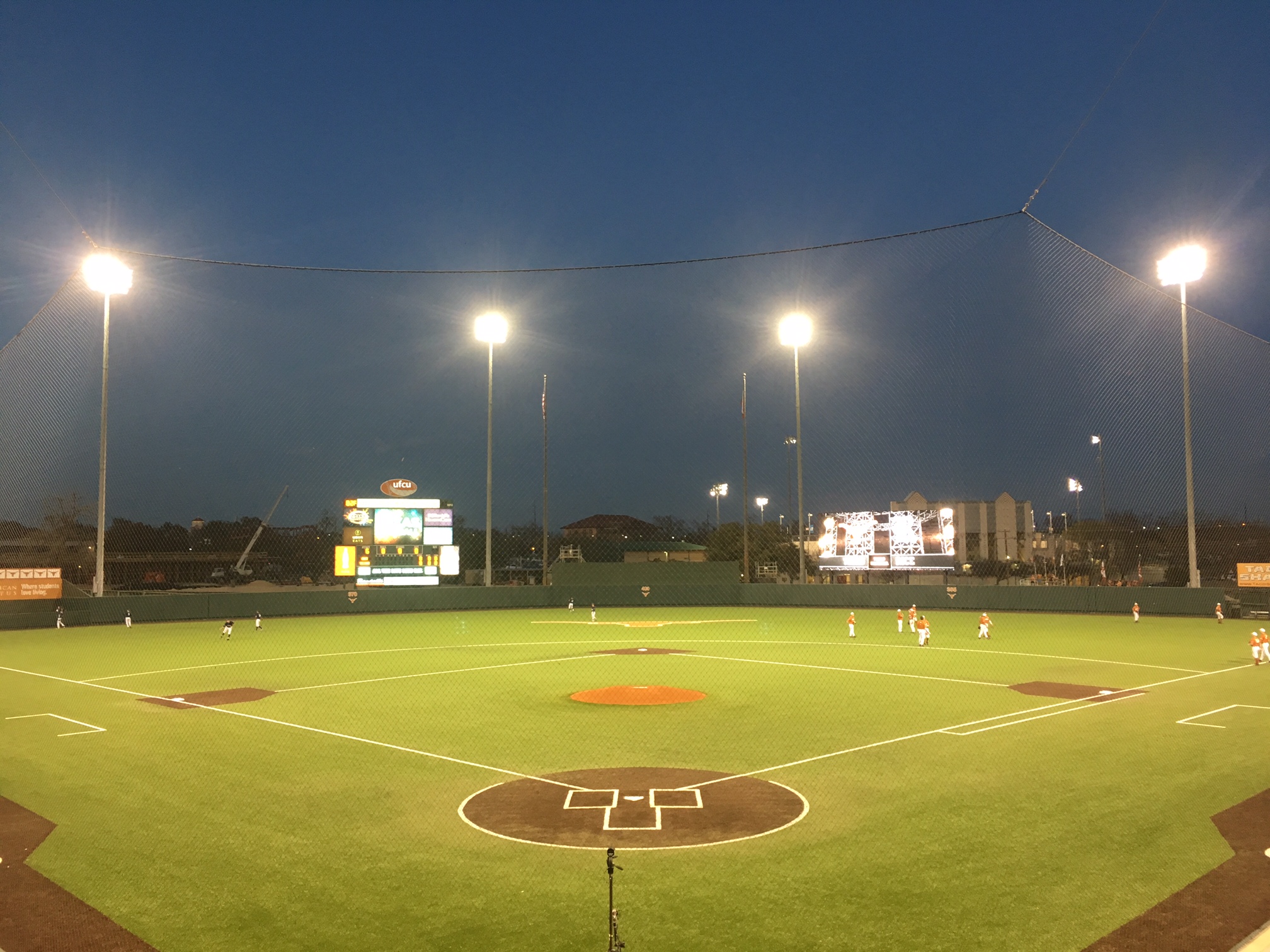 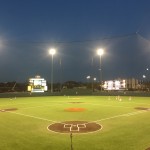 Baseball
Texas came away with two victories Saturday in a double header against No. 23 Rice, 5-4 and 6-1. Here are a few thoughts from the eight hours I spent at the Disch. 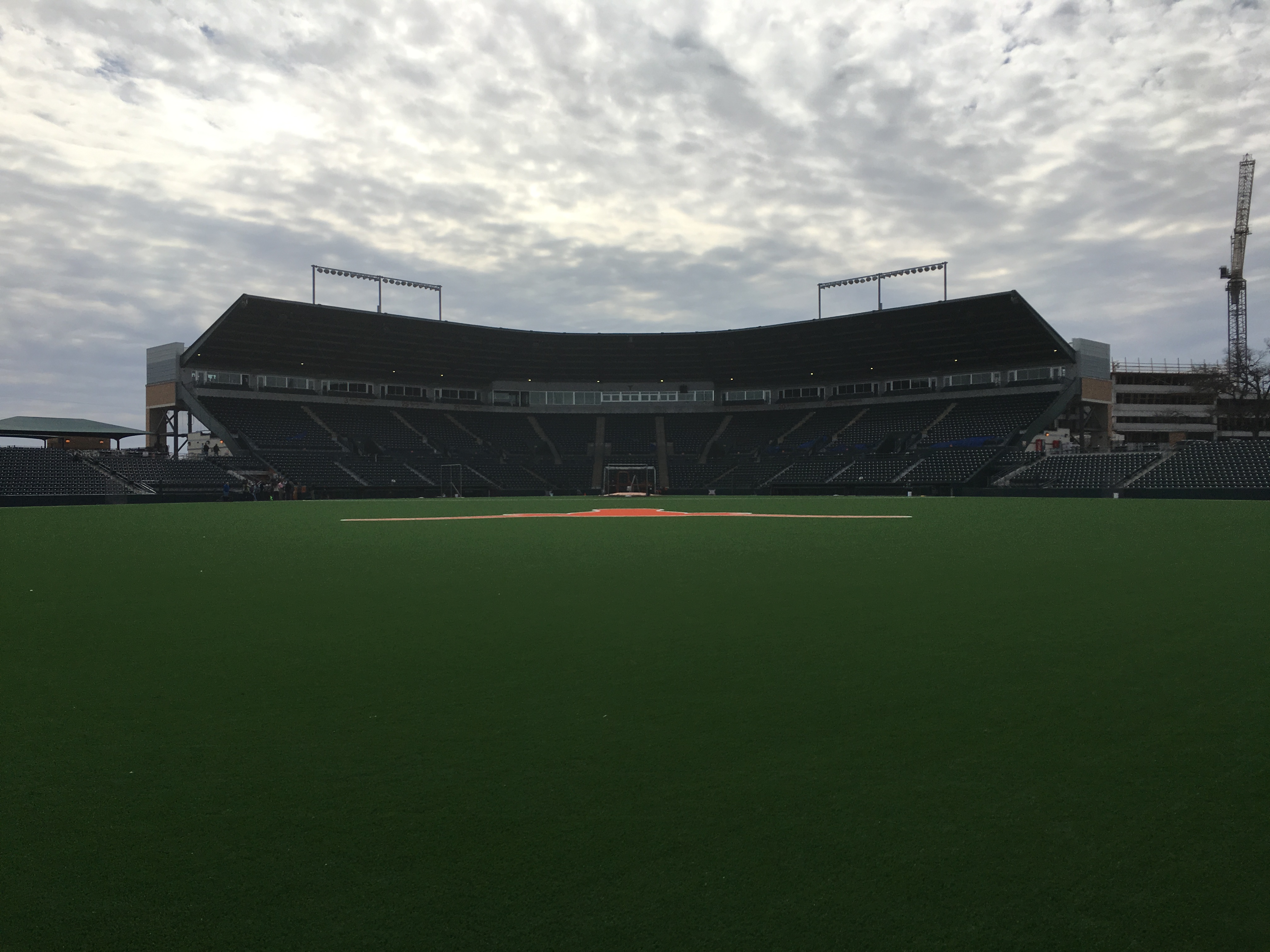 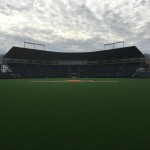 Baseball
Even with all the excitement about the new energy coming into the program under head coach David Pierce, at bats still need to produce hits and move runners and pitchers need to escape jams. It does not help when the opponent is able to move runners when umpires miss calls in important situations. Texas struggled to put themselves in position to score tonight and No. 23 Rice was the beneficiary of an improperly called bunt off the batter’s foot as the Owls took down Texas in the season opener, 3-2. 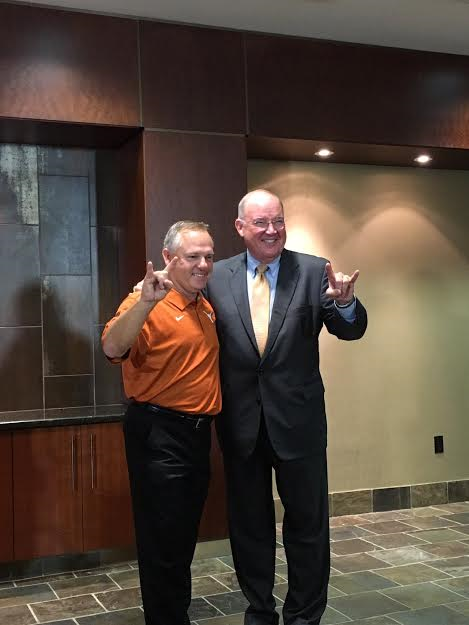 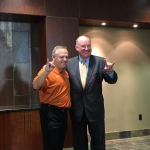 Baseball
Opening Day is a celebrated day of optimism heading into the long stretch of a baseball season. For new head coach David Pierce, being at Texas is an exciting new journey for him. The first game of the season is always special for Pierce, whether he is coaching the Texas Longhorns or the Dobie Longhorns. 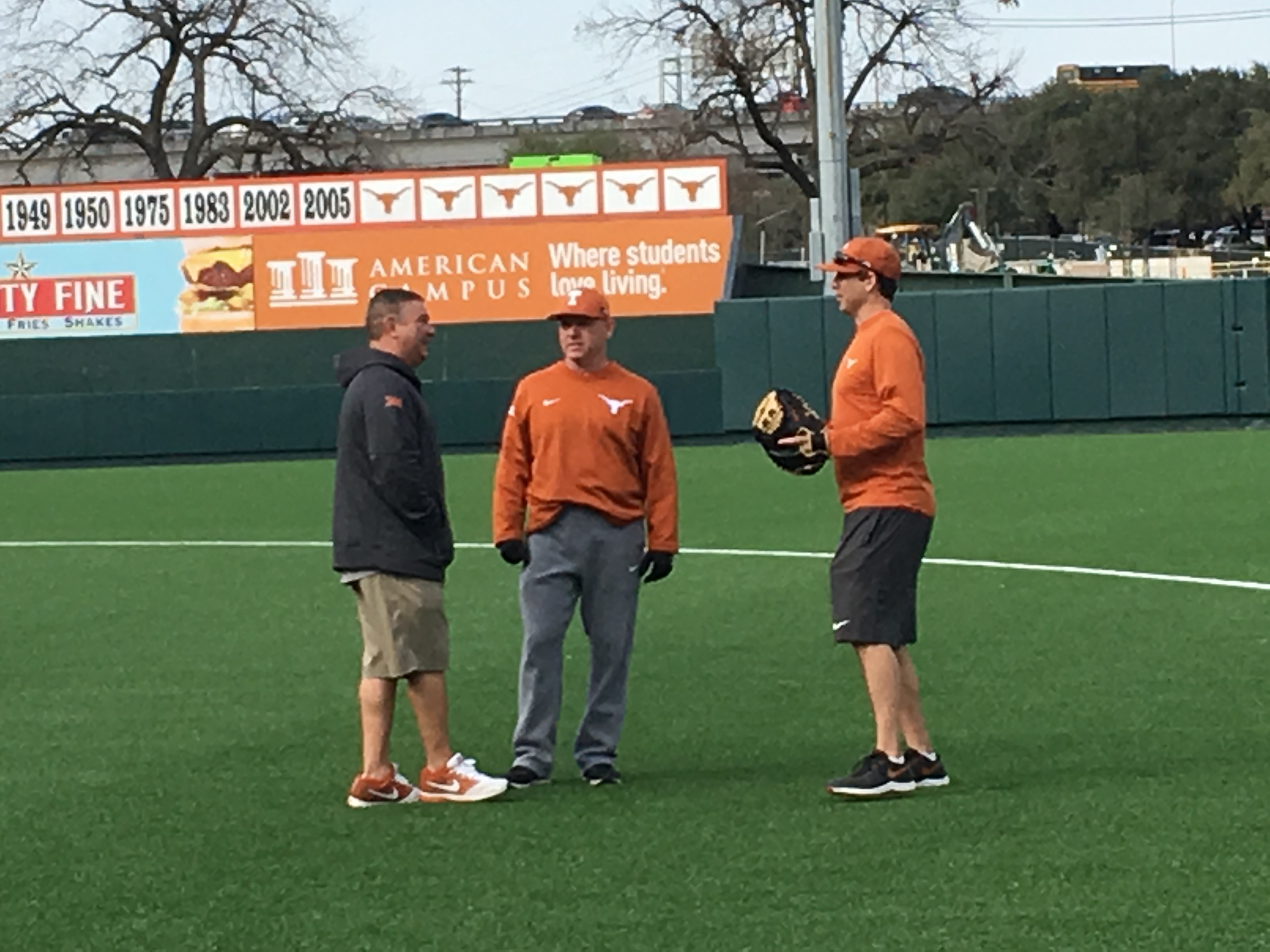 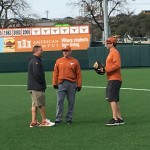 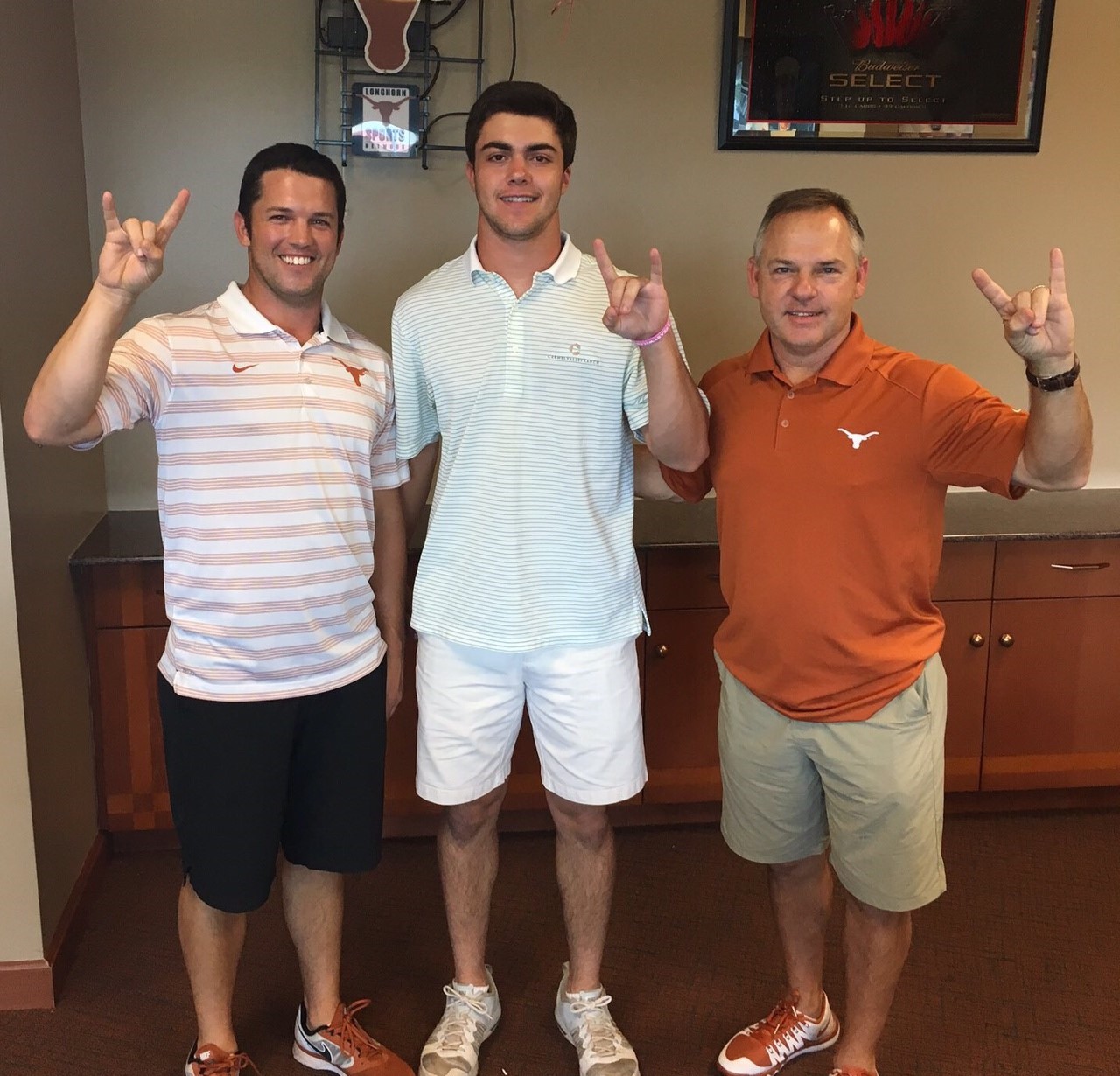 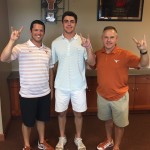 BaseballBaseball Recruiting
Recruiting is the lifeblood of a successful college program, and David Pierce knows it. Since the former Tulane skipper was hired as head coach of the Texas Longhorns, action on the recruiting trail is more active than it has been in years. 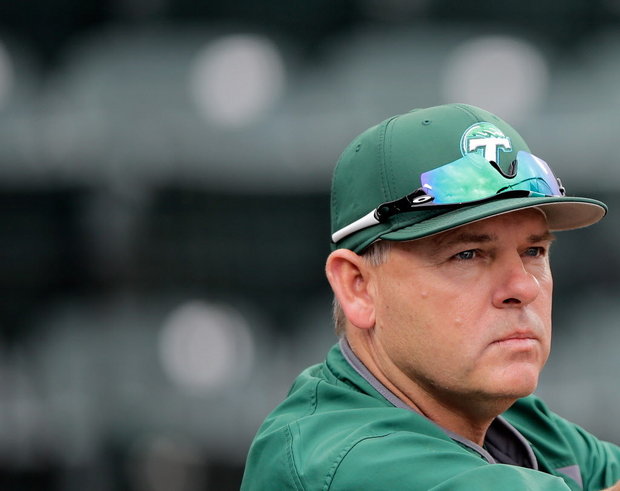 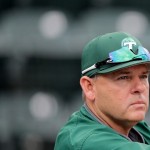 Baseball
A Texas native who has spent most of his 27-year career coaching in the state, David Pierce has been named head baseball coach at The University of Texas, Men's Athletics Director Mike Perrin announced Wednesday. Pierce, just the fifth Longhorn head coach since 1911 (with the exception of the war years of 1943-45 when Blair Cherry was at the helm), is the 13th head coach in 122 years of Texas baseball. He will be introduced on Thursday at a news conference on the UT campus.