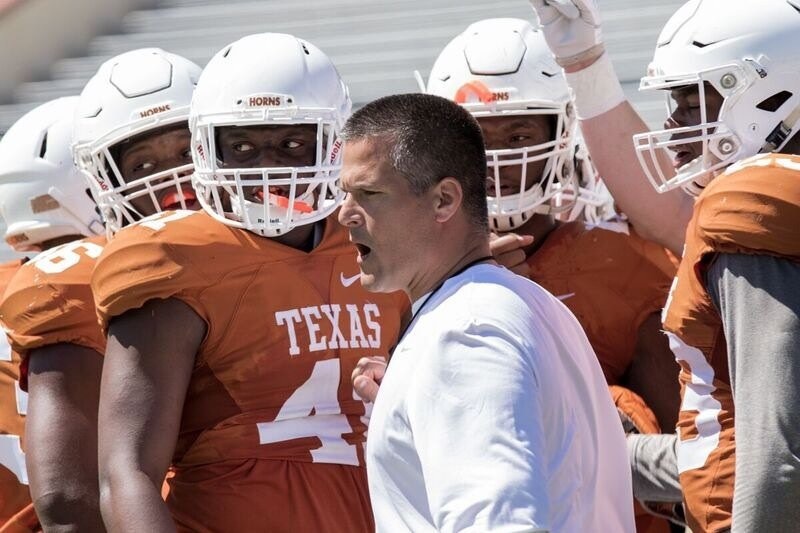 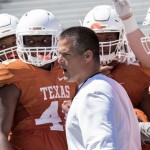 FootballFootball Recruiting
The headliner at this year's Texas Coaches Clinic couldn't have been any bigger. With his track record for success, not only on the field, but in his evaluations and staff hires, Patriots' coach Bill Belichick was as advertised. I spoke to a handful in attendance last night and the response was as expected; enamored and pretty surreal. I'll also add some practice notes from former players and the differences in Herman's way and Mack's/Charlie's way, and scrimmage tidbits from this afternoon. 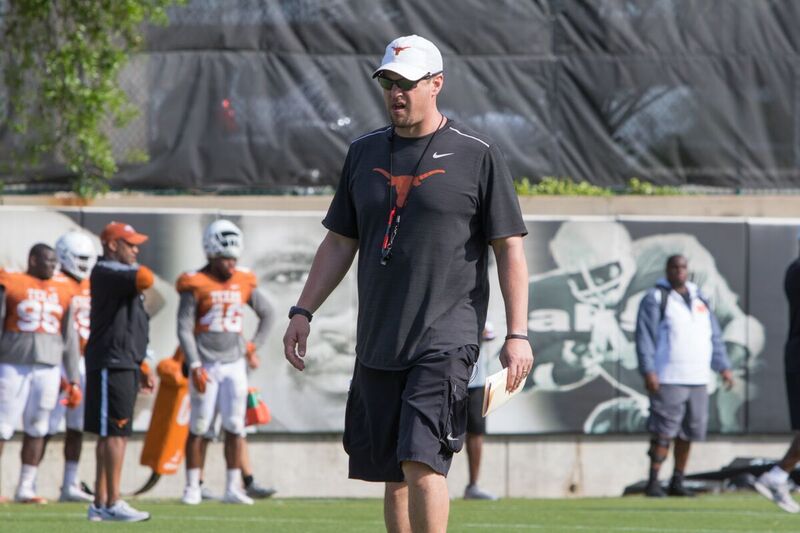 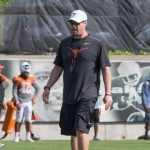 FootballFootball RecruitingInside the HumidorPremium
A Thursday night happy hour flows gently into Fridays in the Humidor. Today we tip our glass to Jesus Shuttlesworth who stumbled sideways through the door last night, and also the Cigars who have given us so much information over the years. This Humidor delivers it all - Cigars, practice notes, and recruiting momentum.