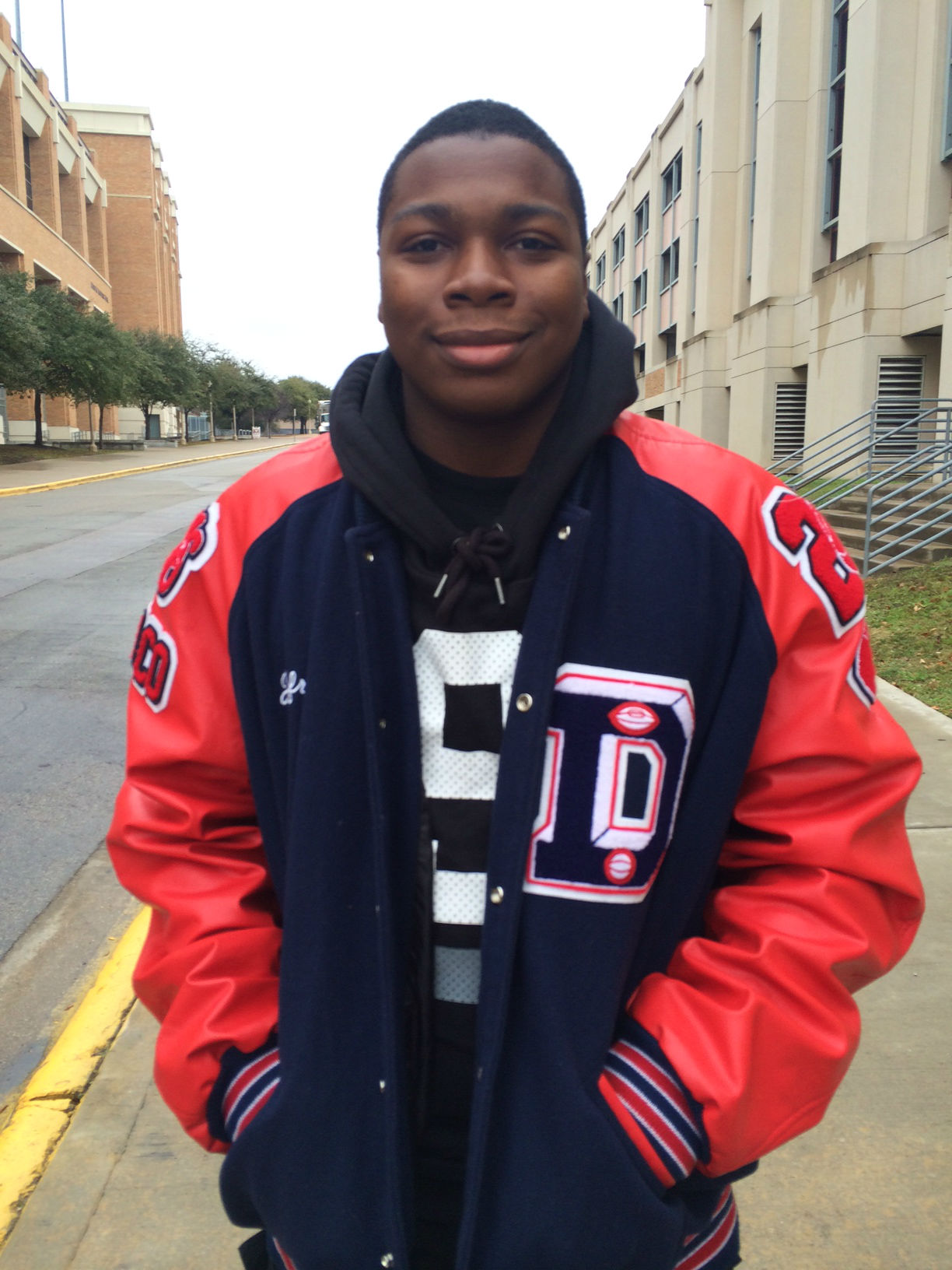 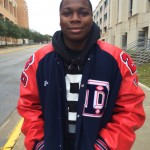 Basketball RecruitingFootballFootball RecruitingInside ScoopPremium
New offers go out, new targets identified, and we talk to a few of the state's best defenders. Got a few team nuggets, and talk to a 5-star's father. We also have a hoops update on the roster and Tevin Mack. All in the Scoop. 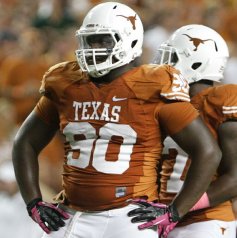 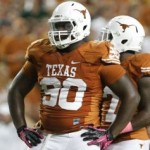 FootballFootball RecruitingPremium
It's a busy Thursday at Inside Texas headquarters. 2015 NFL Draft talk, OL prospects, and the Recruiting Q&A. Be sure and stop by the Daily Austin. 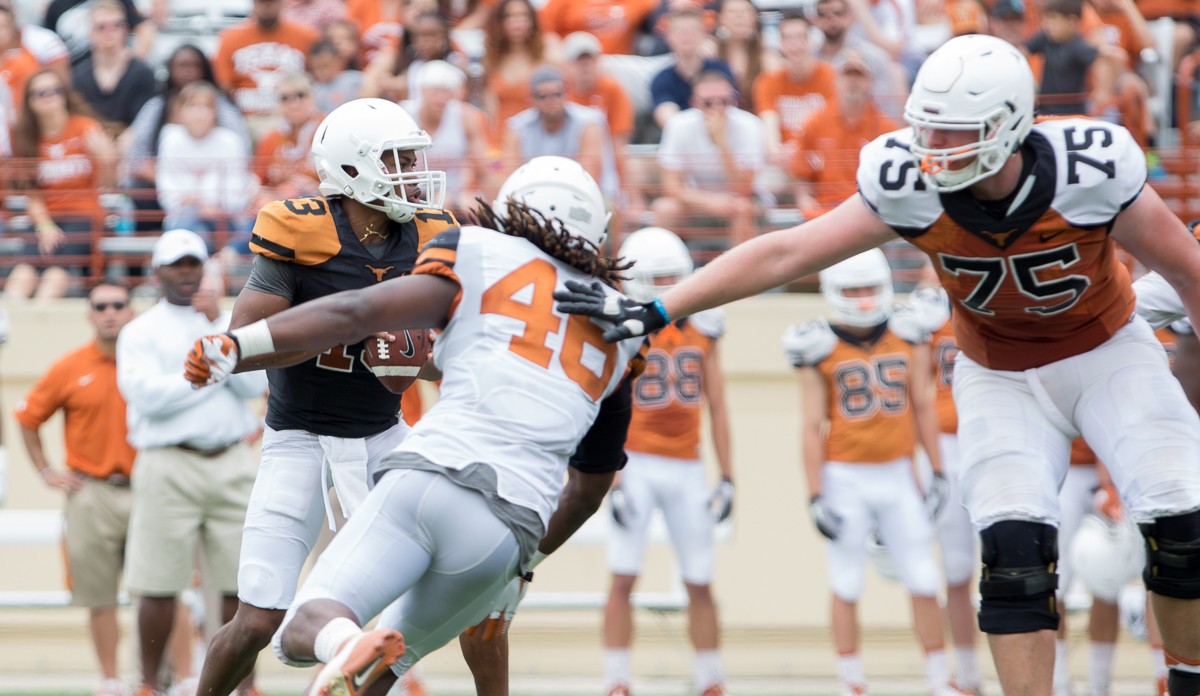 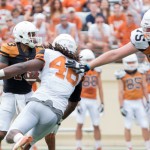 Football
Here is the current Texas Football roster. I've included 2015 to make it as current as possible but keep in mind these guys aren't Longhorns until the NCAA clearinghouse says so. Also, there will be some subtractions in the coming months via transfers, some might be coming down pretty soon. For now, I'm going off the Texas Sports roster. Take a peak. 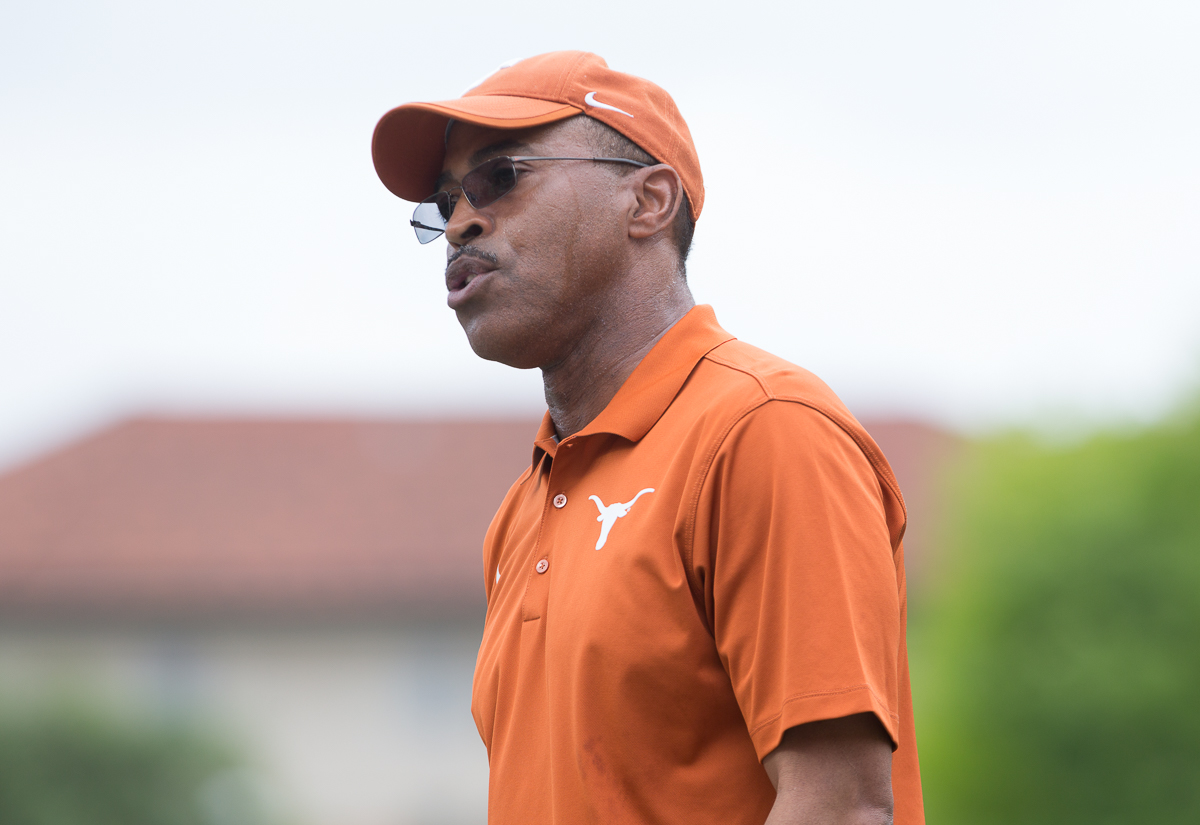 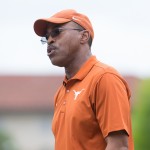 FootballFootball Recruiting
Charlie Strong's inaugural Texas campaign undoubtedly proved his wizardry as a defensive mind. He took the same parts that previously comprised a soft and undisciplined defense and made them one of the Big 12's best. Heading into 2015, much of the 2014 defense's key components have been lost to senior attrition, but he was still able to reinforce his reputation in the minds of many during the Spring game, especially when you take into consideration the young, inexperienced, and injured roster. 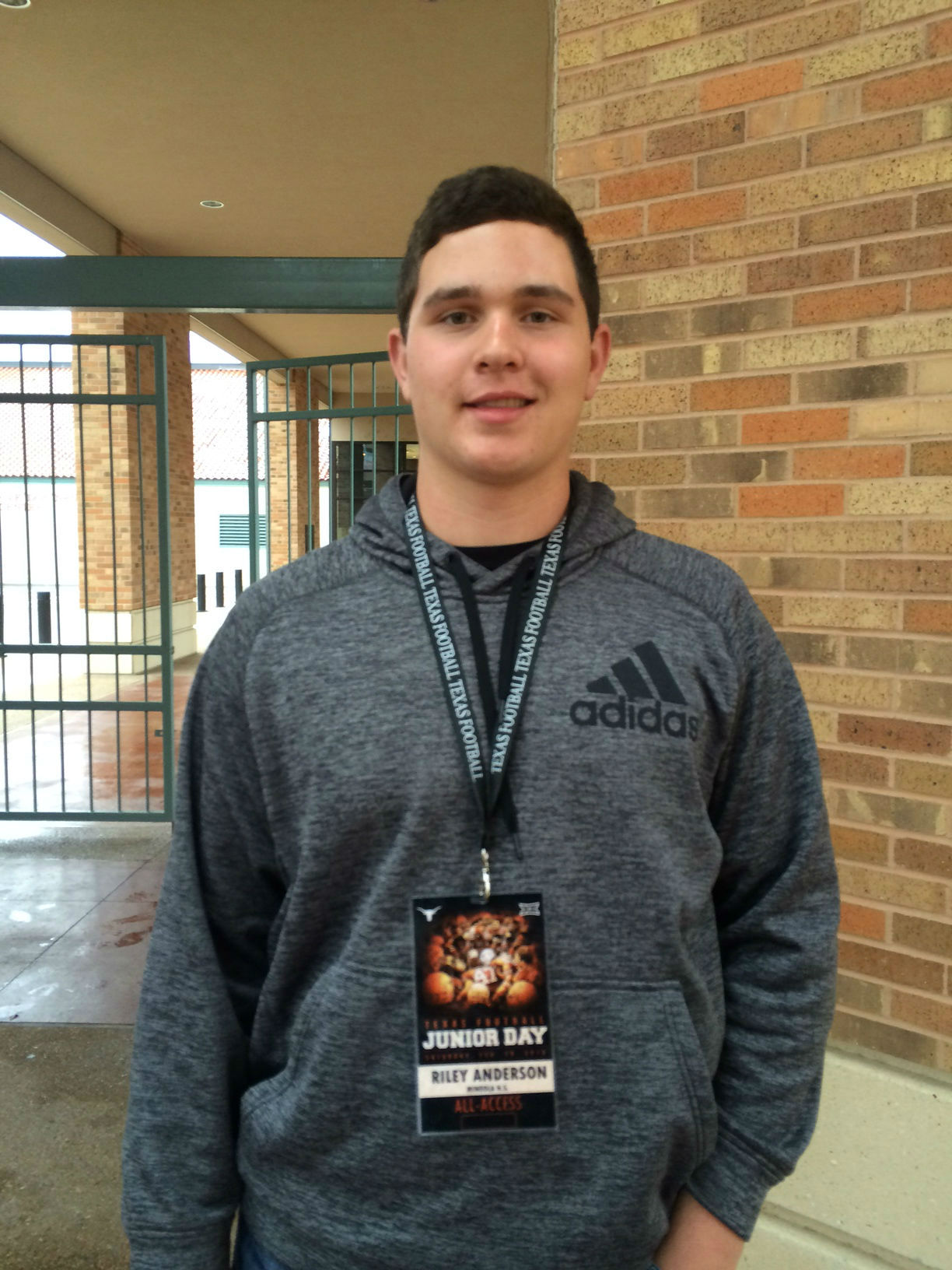 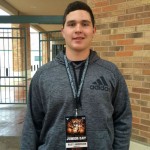 Basketball RecruitingFootballFootball RecruitingInside ScoopPremium
This week's Inside Scoop takes a closer look at the athletic o-line duo from east Texas, the UT tight end situation and a pair of pass-catchers visiting soon. We also touch base with a few under the radar types that Texas is contacting, and deliver a Tevin Mack update. It's here in the Scoop. 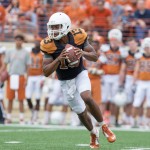 Football
Spring football is in the bag, let's examine the depth chart in detail. Strong removed a lot of the guesswork by fielding 1st and 2nd teams on Saturday, but we'll see who's pushing who. I'll also use my amazing powers of guess-work to take a stab at the pre-Notre Dame depth chart. 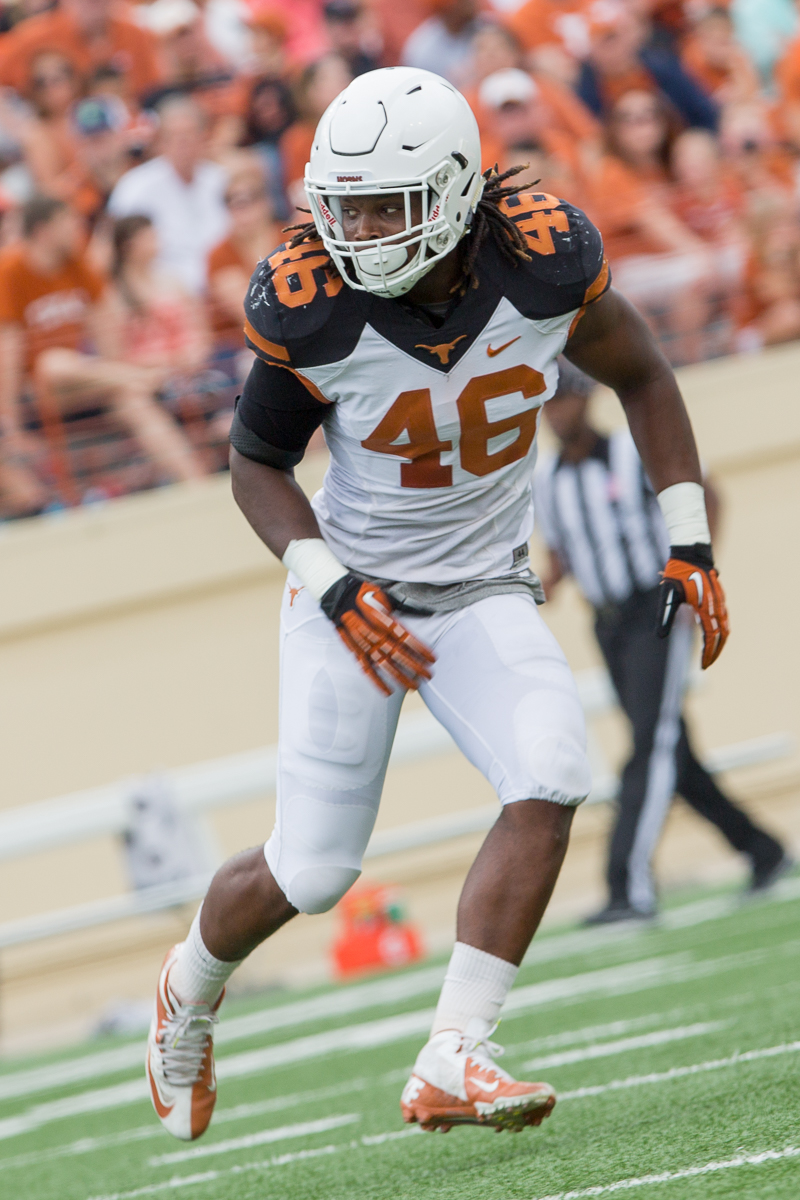 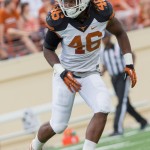 FootballFootball RecruitingPremium
Okay, Saturday's scrimmage was clean and crisp, especially early on. Color me intrigued by much what I saw. Like many have said, the defense played better than expected, but I also saw a lot to like on offense. It's a zero sum game to be sure, but I was oddly pleased with both sides of the ball. 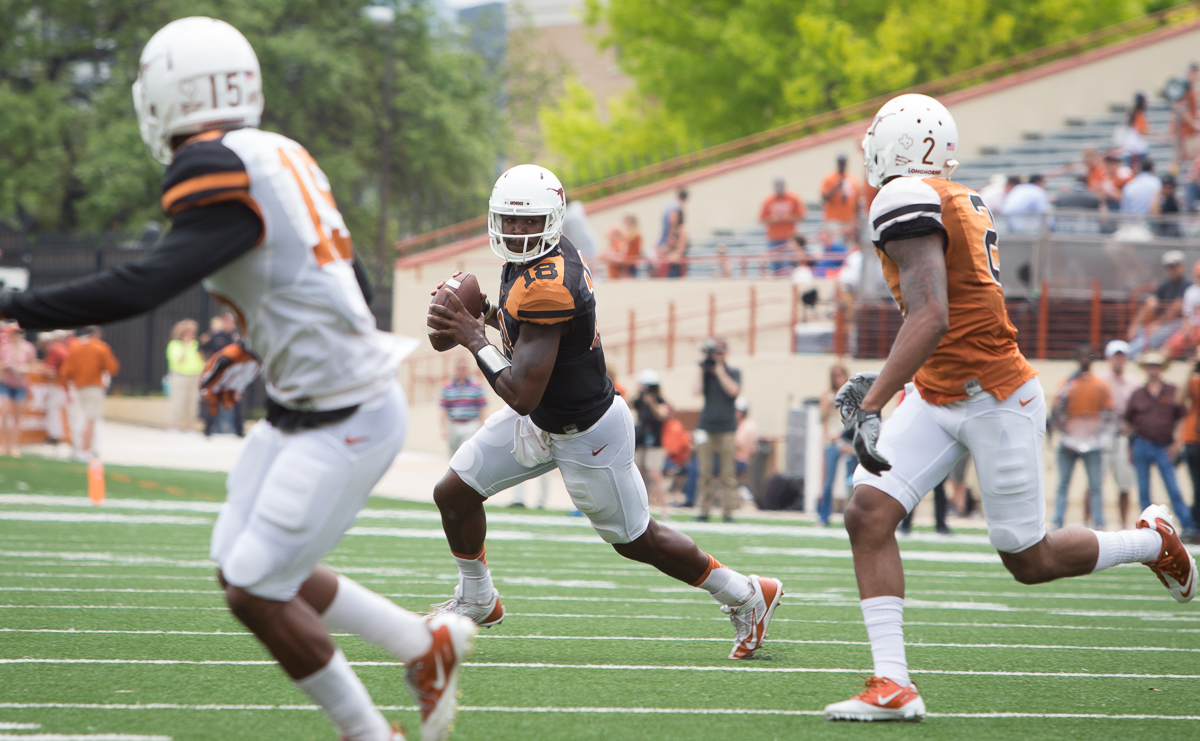 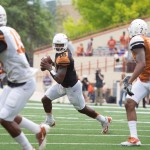 FootballFootball RecruitingPremium
The Texas Spring game is today at DKR-Texas Memorial Stadium. It's gameday, y'all. 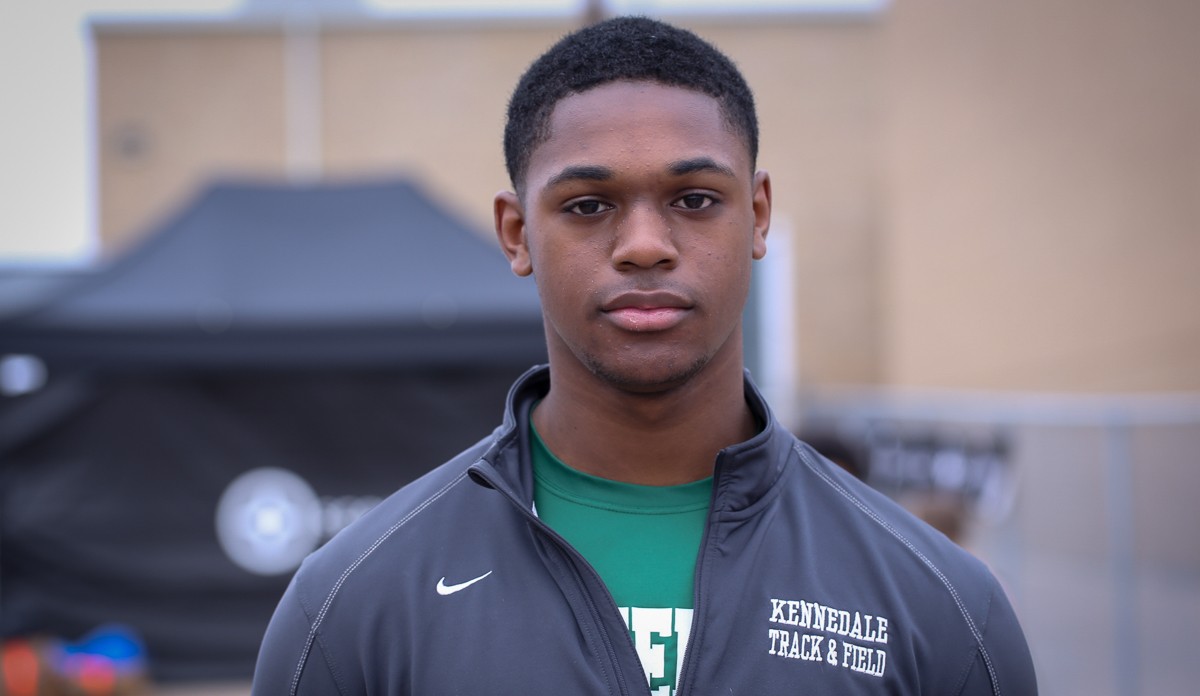 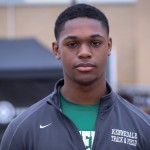 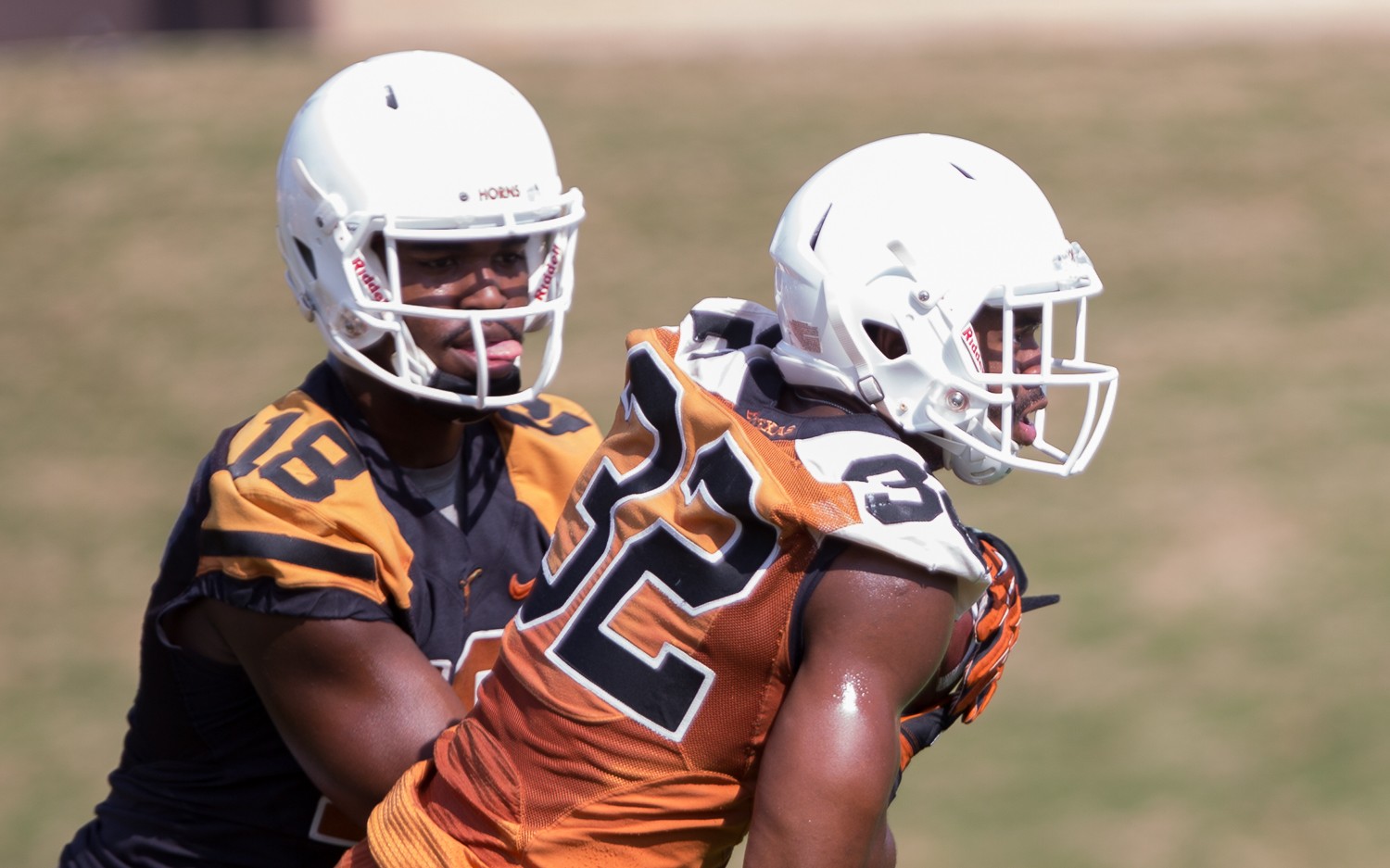 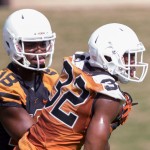 Football
As our own dos bobby has noted, there’s only so much you can tell from a spring game. It’s basically a glorified scrimmage that is designed primarily for fan consumption. The coaches aren’t taking many risks here and have the mindset of a lawyer, mostly asking questions they already know the answers to.