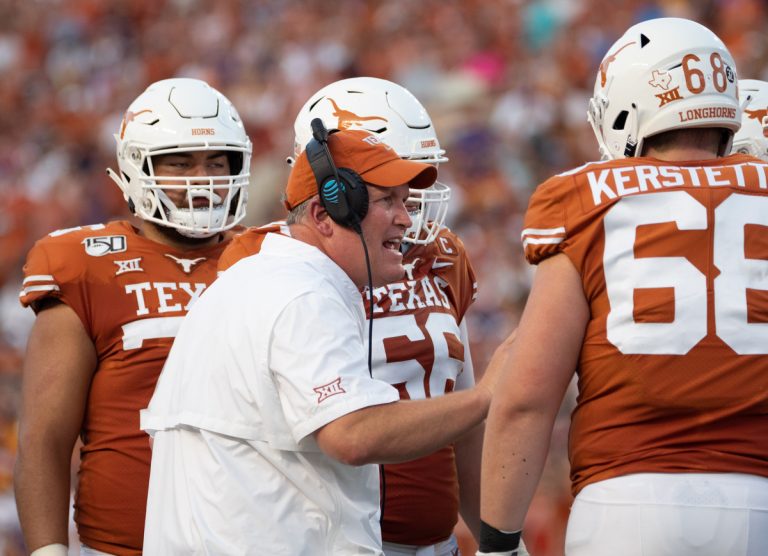 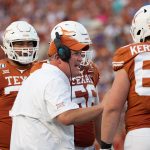 FootballPremium
One of the most popular football clichés which still exists is “the game is won or lost in the trenches.” Football is a lot different from when that cliché was coined. Statements like this pair well with “establishing the run” and “imposing your will.” 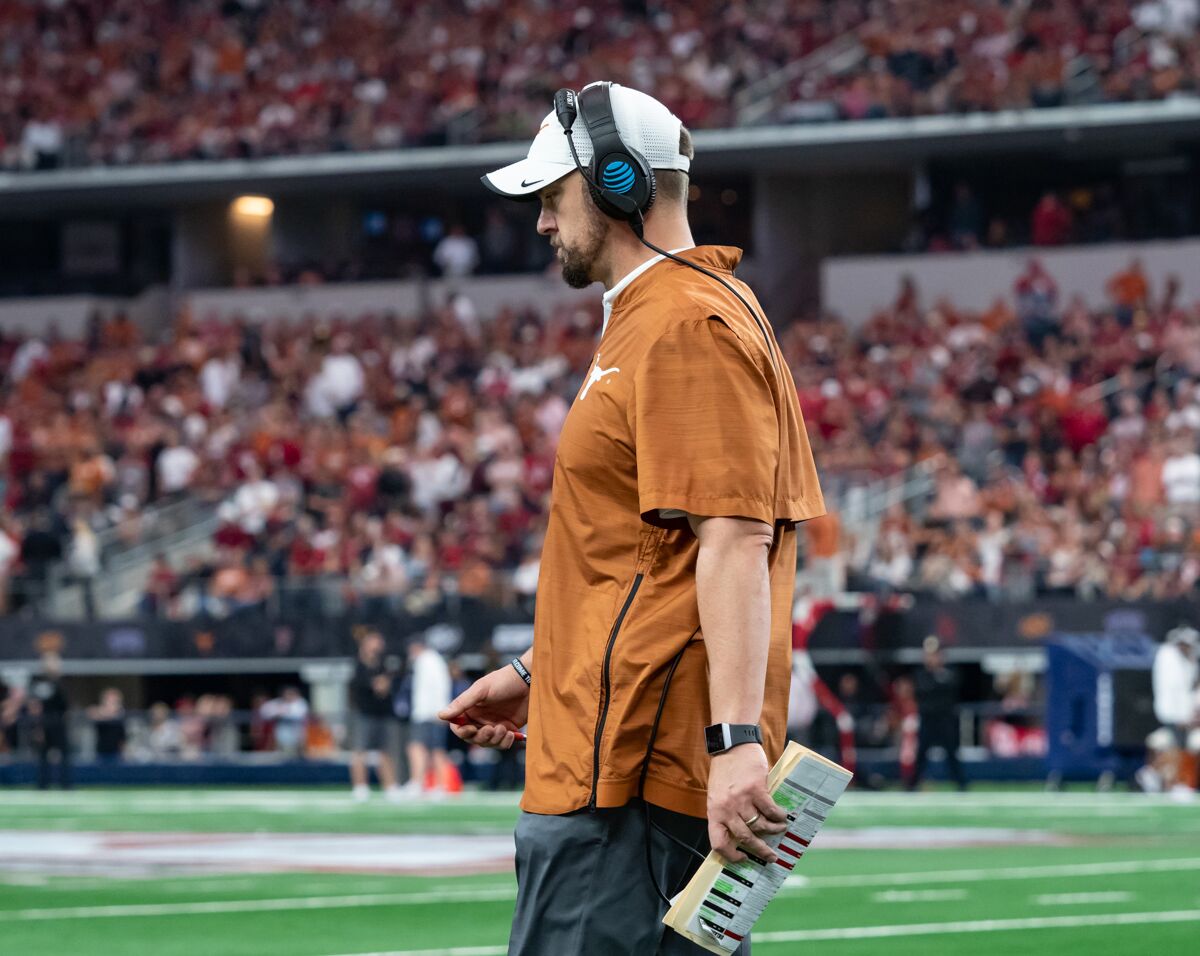 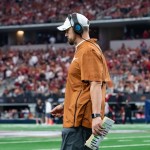 FootballFootball RecruitingInside the HumidorPremium
I know the Humidor is more easily digestible for those on the go but I got in a little late and am now chasing the kid around so it'll be tough to write up. In between racing him to the dog bowl I'll answer questions. I'm sure you have a lot of them. Team info, new injury report, and all the questions you have for the Humidor. 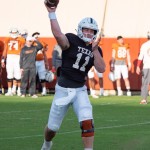 FootballFootball RecruitingInside the HumidorPremium
You guys know the drill, it's zero-sum, which is an important detail this week as the offensive line is struggling with the defensive line. That's to be expected, but as you'll read, there's still plenty of optimism with Herb Hand's group. 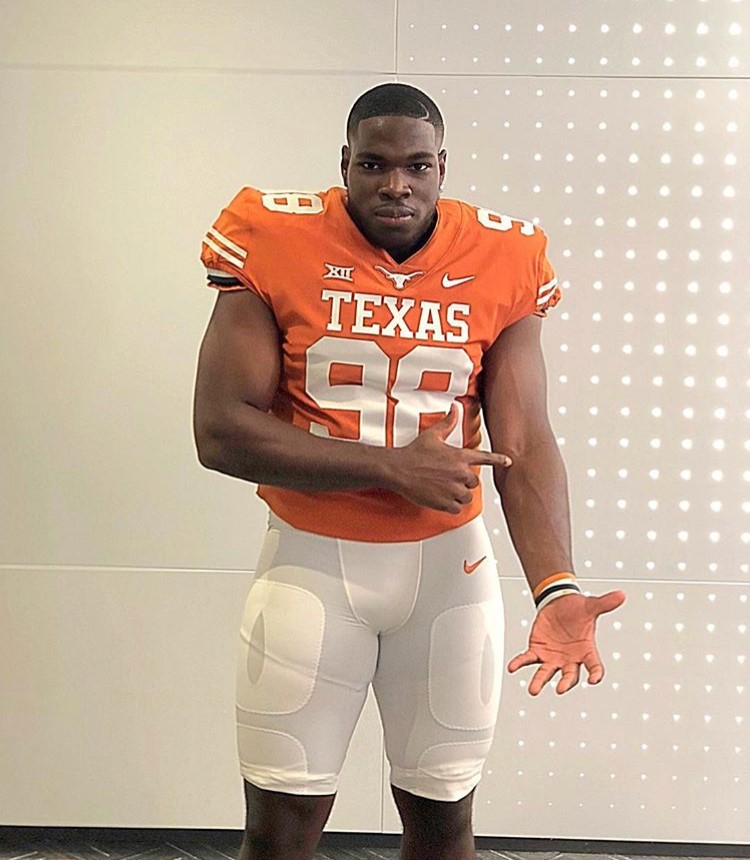 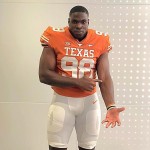 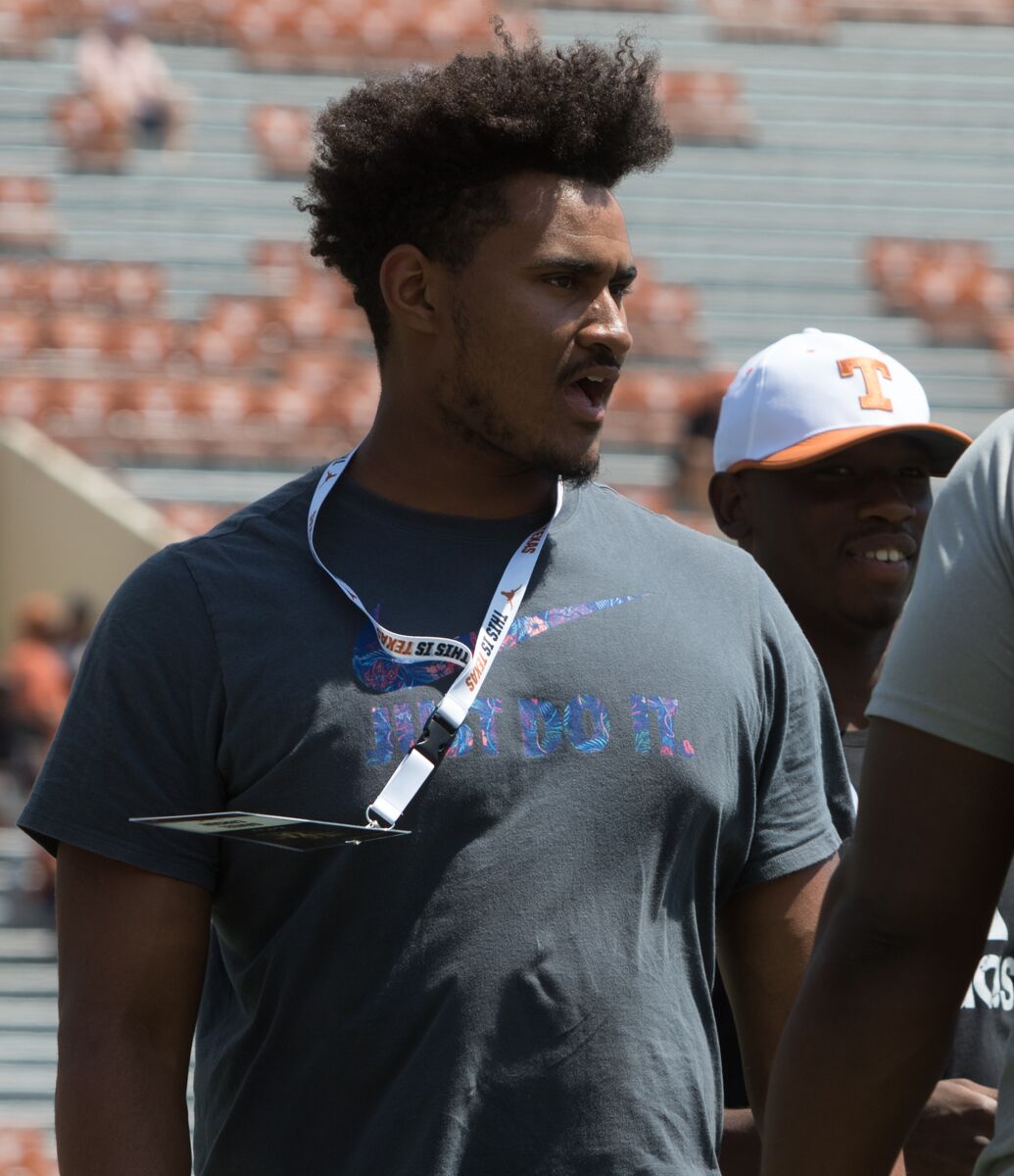 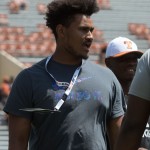 FootballFootball RecruitingPremiumPremium Recruiting
Good news, they're all in the Top 50. 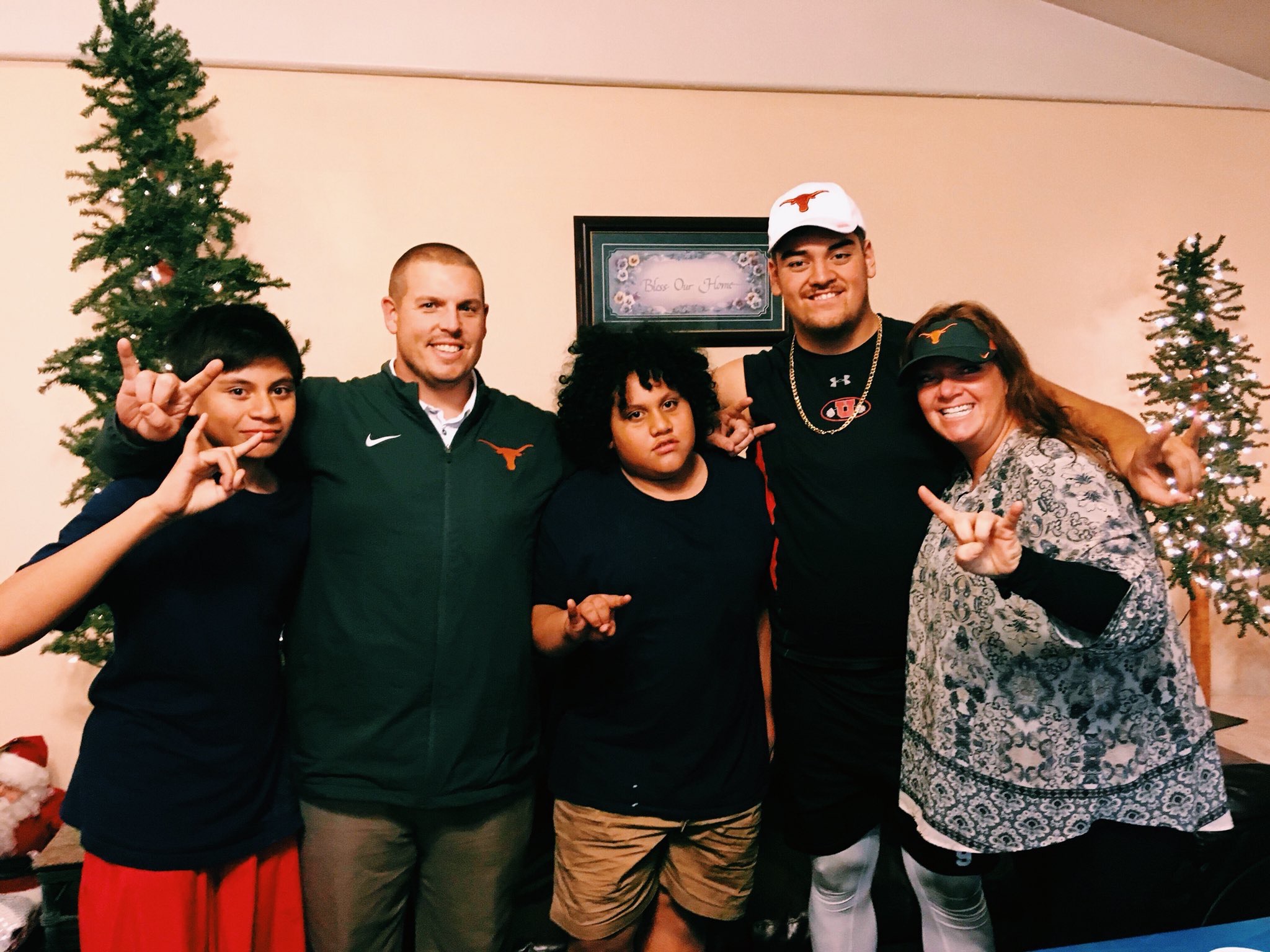 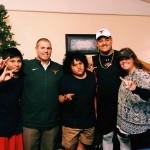 FootballFootball Recruiting
I don't know. That is the same answer Junior Angilau would give to your question, "are you taking a mission trip?" With that out of the way, let's discuss the Texas signee from Salt Lake City, UT.

FootballFootball Recruiting
SALT LAKE CITY, UT — In an extremely deep and talented pool of prospects headed to Texas from its Class of 2018, the must-need offensive tackle just made the rich get richer. Senior 4-Star OT and Army All-American Sione “Junior” Angilau committed to Texas tonight. Angilau chose UT over offers from Oregon, USC, UCLA, and Utah. 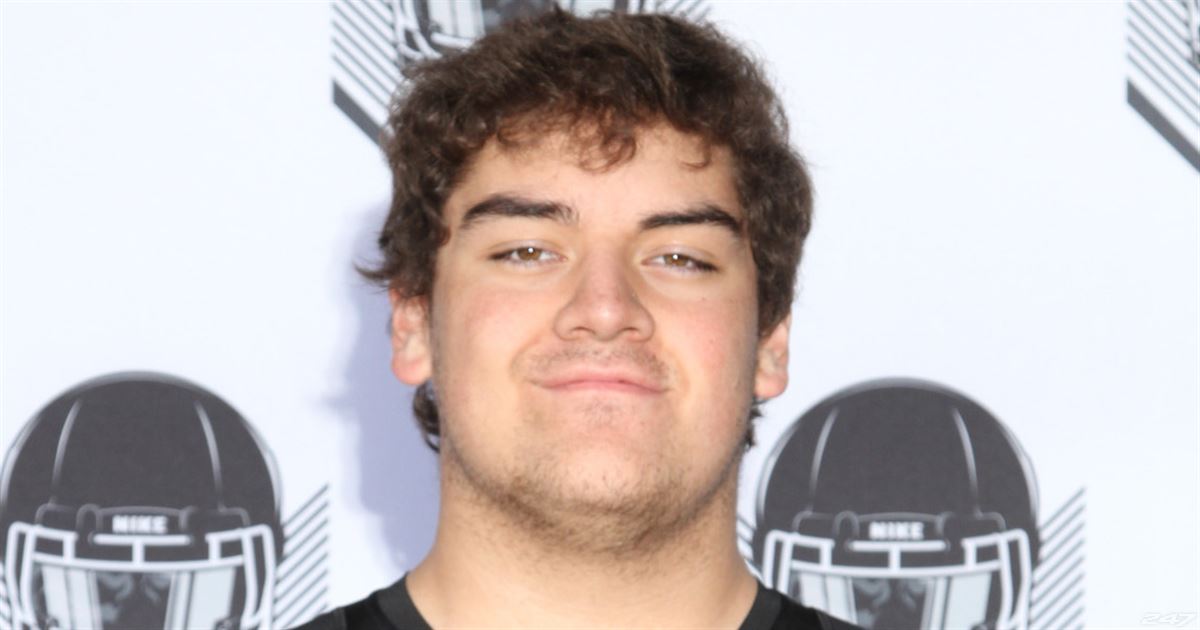 FootballFootball RecruitingInside ScoopPremium
Team news, Texas coaches on the road, and all the recruiting. A lot of Scoop. Here goes As we reported this morning, Chris Warren III is electing to transfer.