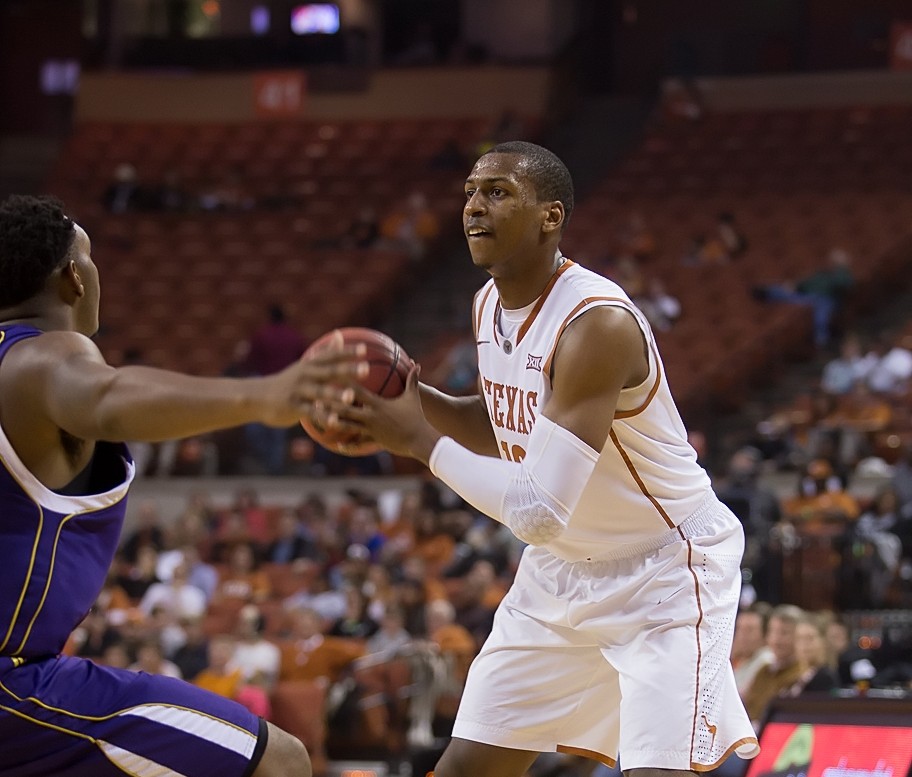 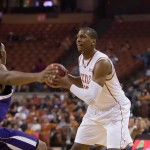 Basketball
Texas’ season-finale Saturday against Kansas State is another de facto play-in game for the NCAA Tournament. How did things unravel for a team ranked among the Top 10 during pre-conference play but is now fighting for its post-season life? Coach Rick Barnes has a general idea of what went wrong, even if he has no idea what to expect from his squad on Senior Day.