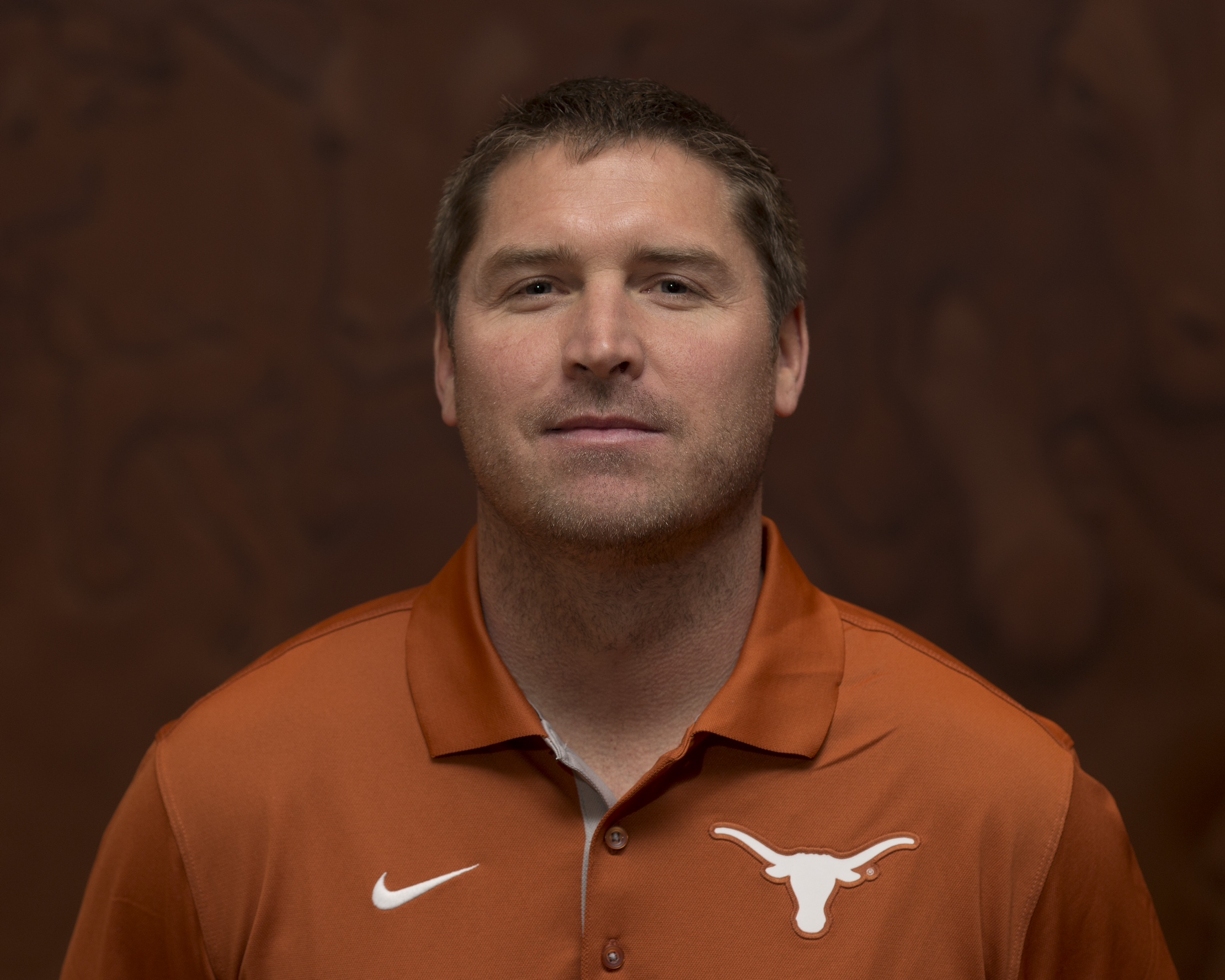 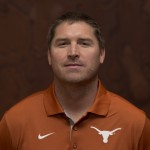 Football
A former Texas high school standout quarterback and coach, Sterlin Gilbert has helped lead some of college football’s most prolific offenses in recent years. In his four seasons as a collegiate coordinator, his offenses have averaged almost 500 total yards and nearly 38 points per game. 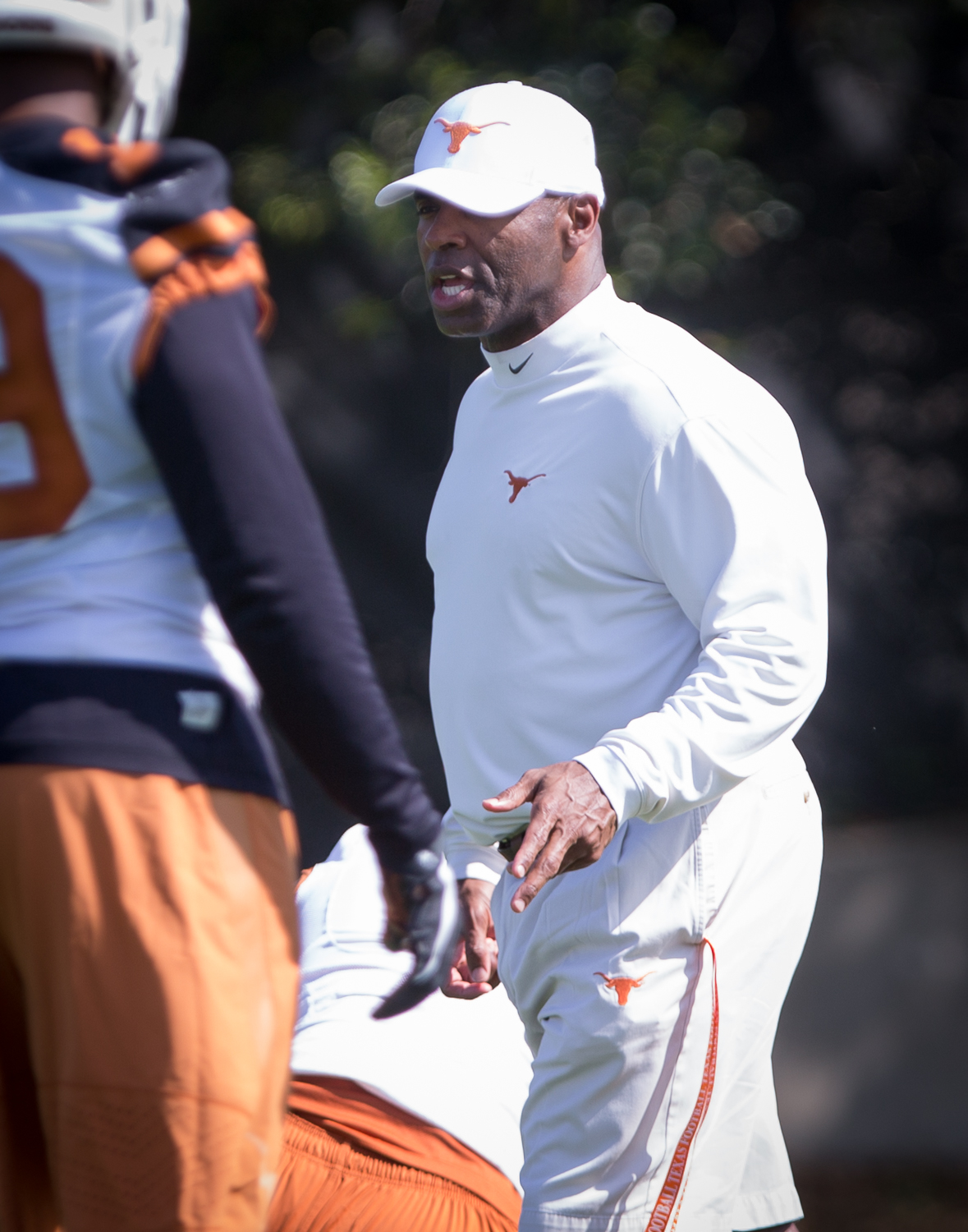 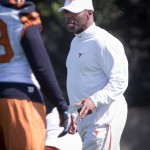 Football
Ever since Mack threw Greg Davis under the bus to save his own skin, the Texas OC job has been a revolving door. 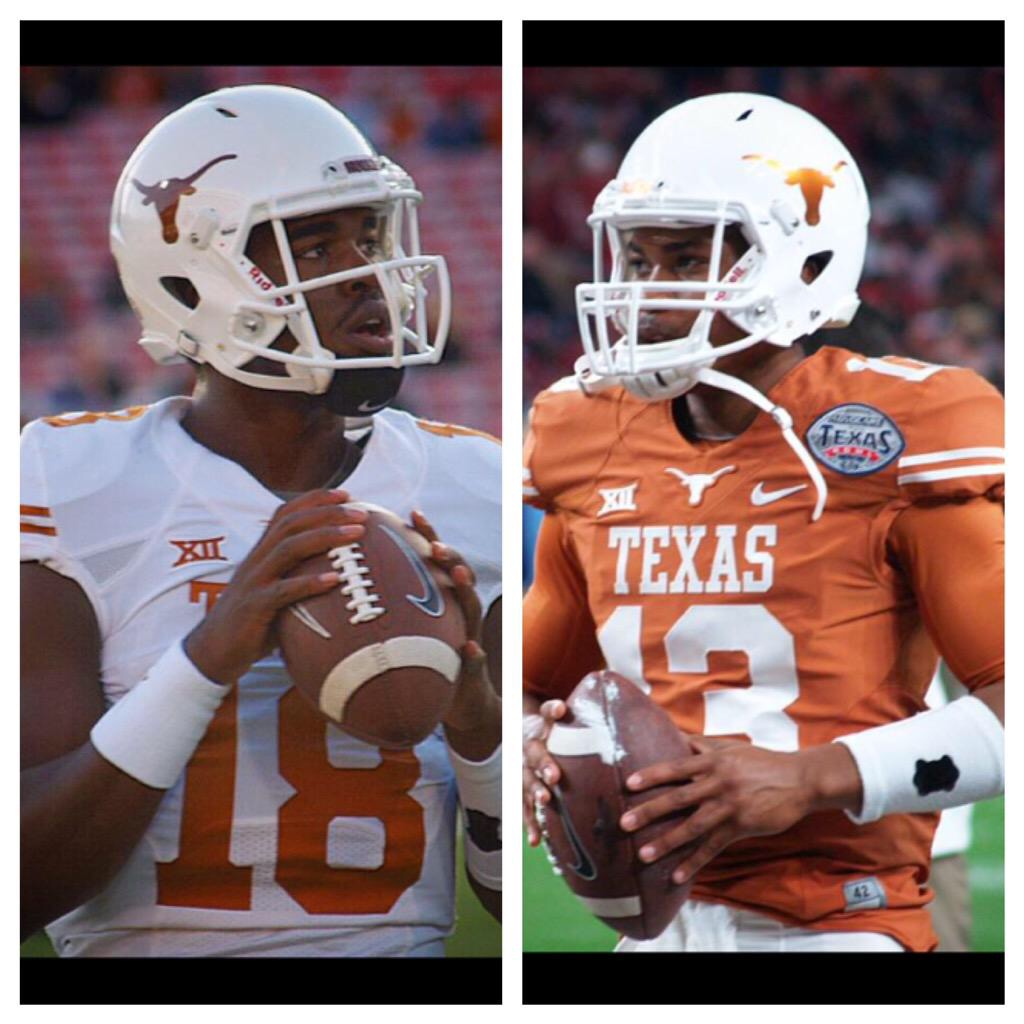 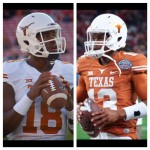 FootballFootball RecruitingPremium
It's like deja vu all over again. We know the particulars: Strong is hired and mistakenly brings Watson with him. Knowing the severity of David Ash being an injury risk, Texas pursues Max Wittek from USC and is a lock to land him until some false allegations were raised against him. Though Ash potentially has 26 games (with a medical) left in him at the time, you'd have to be crazy to think he'd remain injury free. Unfortunately Ash plays but one more game. 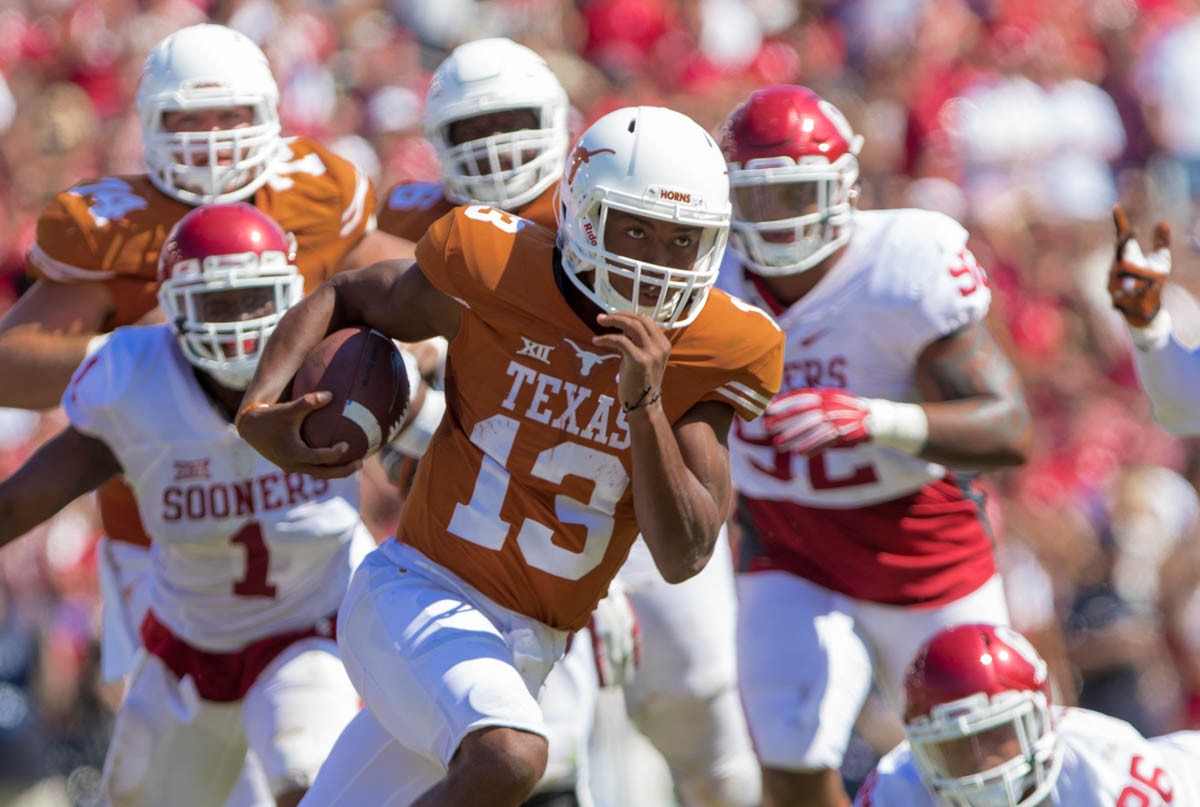 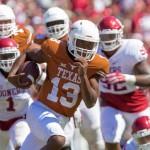 Football
We’ve now seen Jerrod Heard start eight games as the Texas QB and face a variety of different styles of defense and opposing game plans meant to stop him. After Texas’ scrimmage last Saturday, it’s time to look at what Heard has done and fit the 2015 version of the young Longhorn on my QB development tiers. 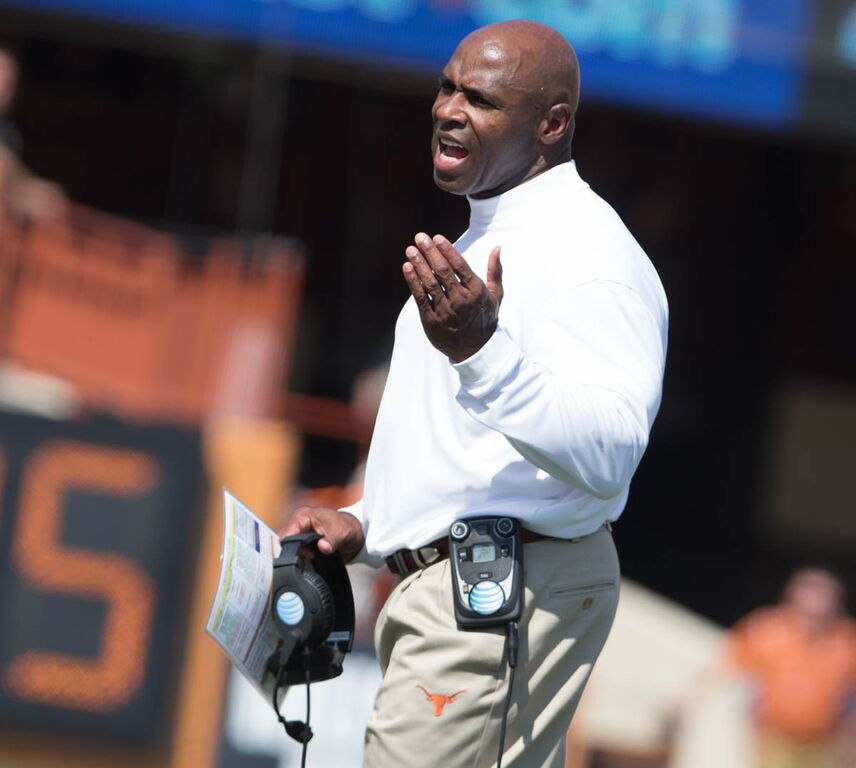 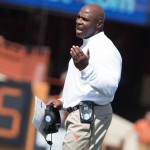 Football
Accountability is tough to measure. It is tougher to measure when we live in a society of folks that preach accountability but never want to be held accountable. I write on accountability with the mindset that I think it is ludicrous that anyone is questioning Charlie Strong being the head football coach at Texas. 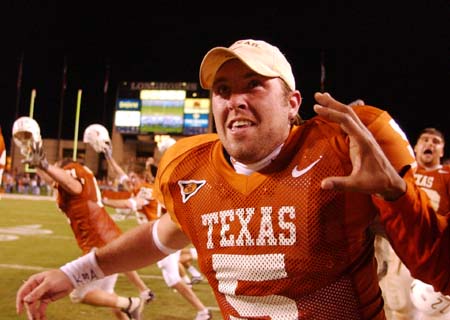 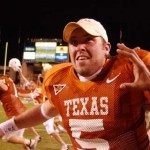 Football
On this episode of the Inside Texas Podcast, Justin Wells and Ian Boyd take a quick glance back at the 45-44 loss to Cal the other night in Austin. They are joined by former Longhorn QB Chance Mock, as he dishes on Jerrod Heard and what he means to the program right now. He also goes in on Shawn Watson and the current path the program is on at the moment. 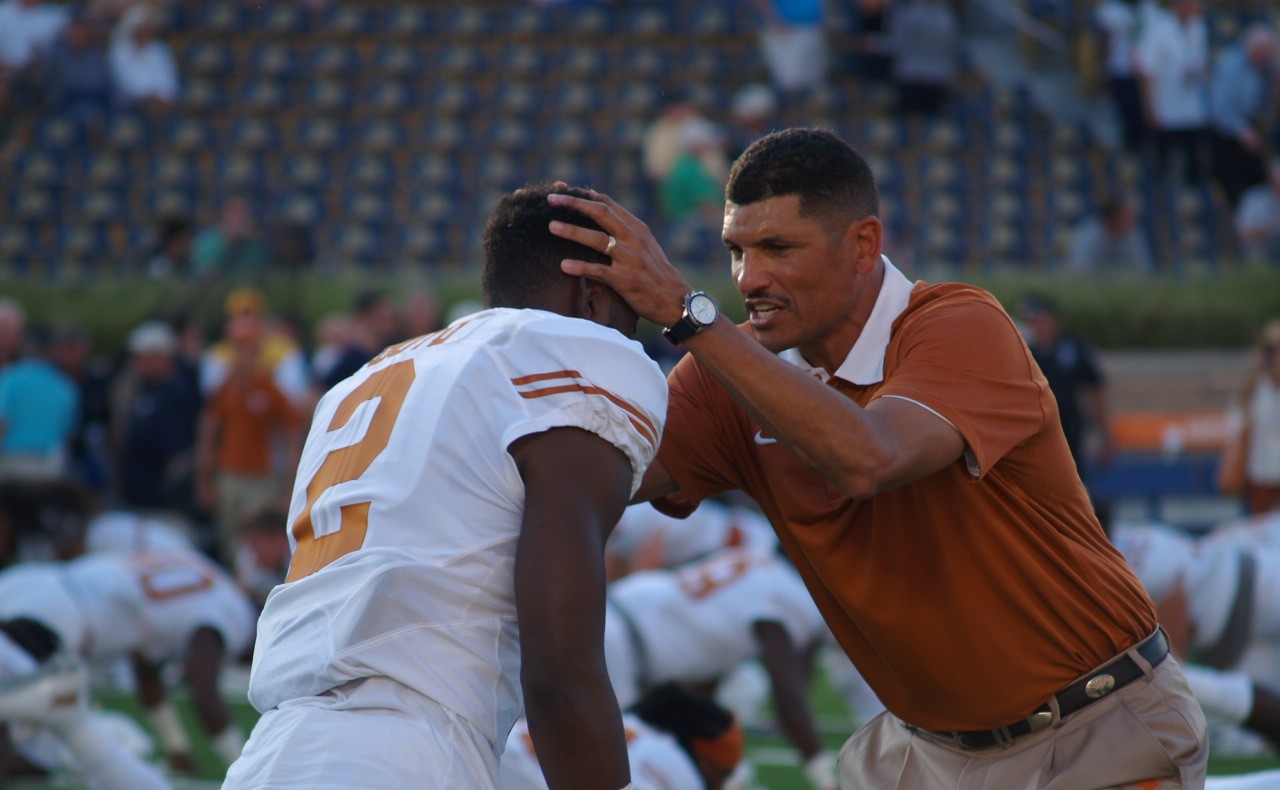 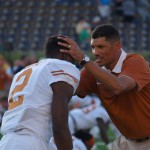 Football
The offensive meeting room was not a united place from Day 1. Charlie brought Watson aboard and gave him authority to build his multiple pro-style offense...but surrounded him with spread offensive coaches. Naturally, the only remotely pro-style capable QB went down in week one along with most of the veterans on the OL and Watson's fate was more or less sealed as an OC. 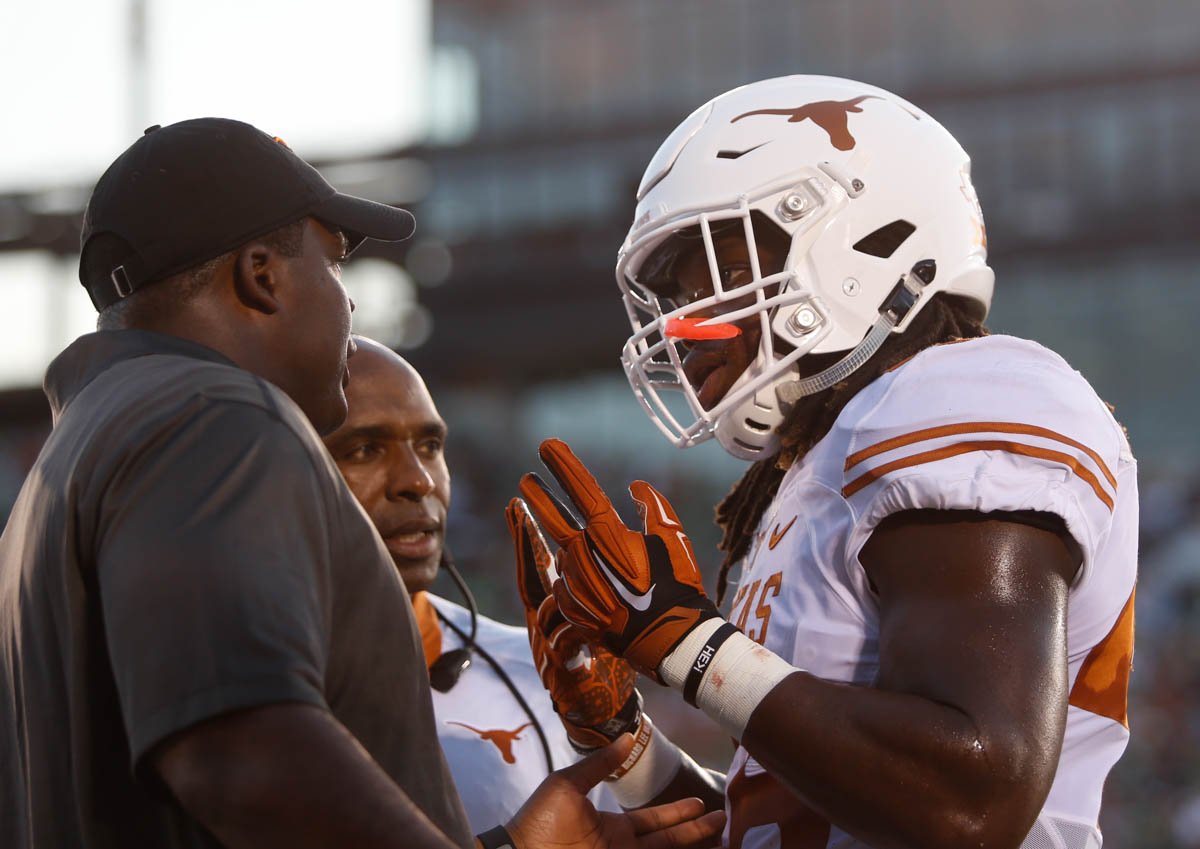 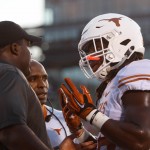 FootballInside the HumidorPremium
In this edition of Mondays in the Humidor with the Big Cigar it’s akin to the day after a natural disaster. You get out of the house, assess the damage, and try to figure out the most efficient way to pick up the pieces. I suspect Charlie Strong is in a similar mode but he has to know that Rice is just the eye of the storm and there’s much more “bad weather” on the horizon in the coming weeks. 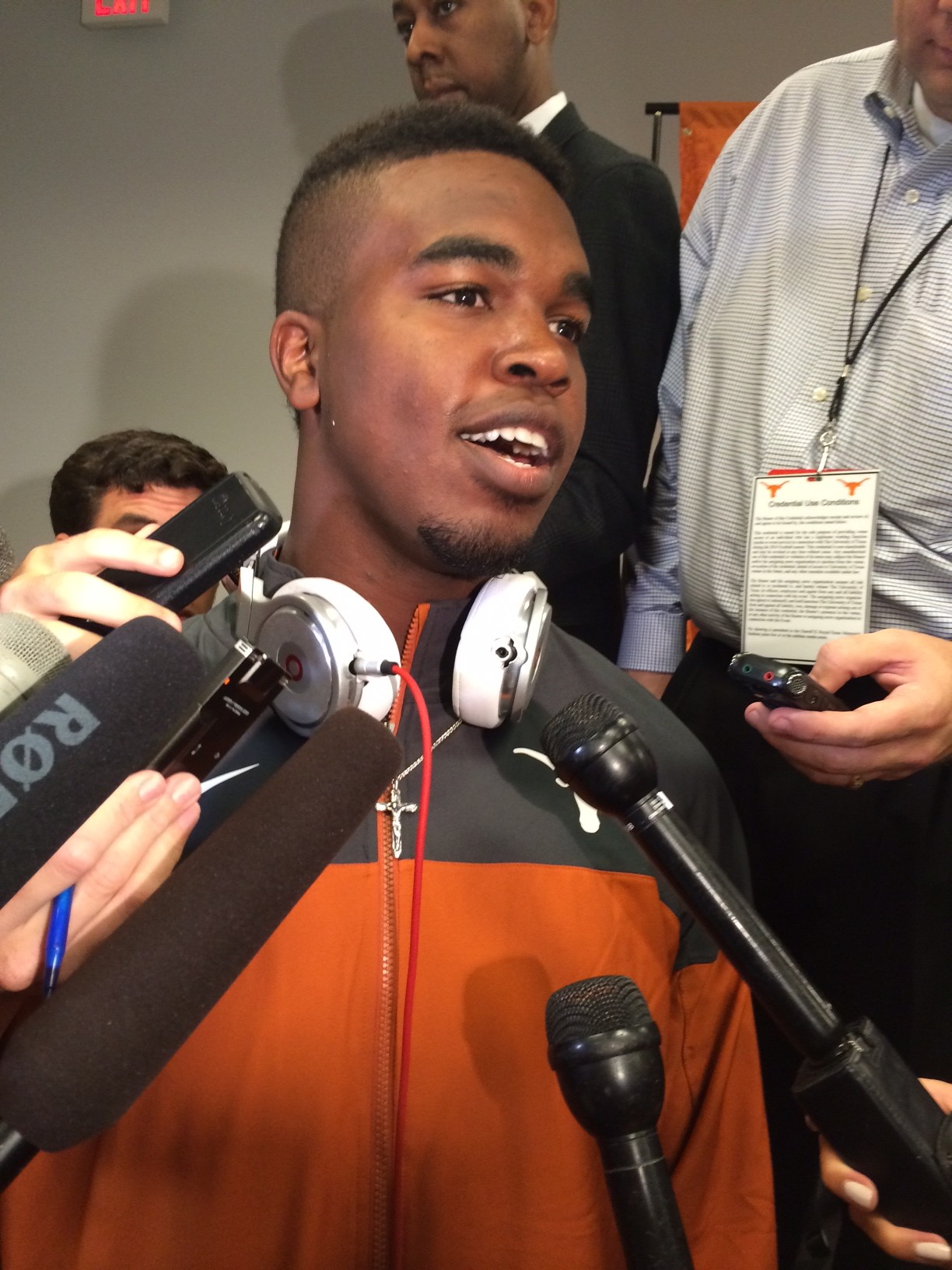 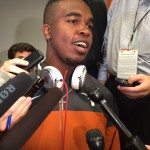 Football
AUSTIN -- Tyrone Swoopes has spoken – and you could have heard a pin drop. If you listened closely Monday, you’d also hear that Texas’ QB competition remains fluid heading into Saturday’s season-opener at Notre Dame. 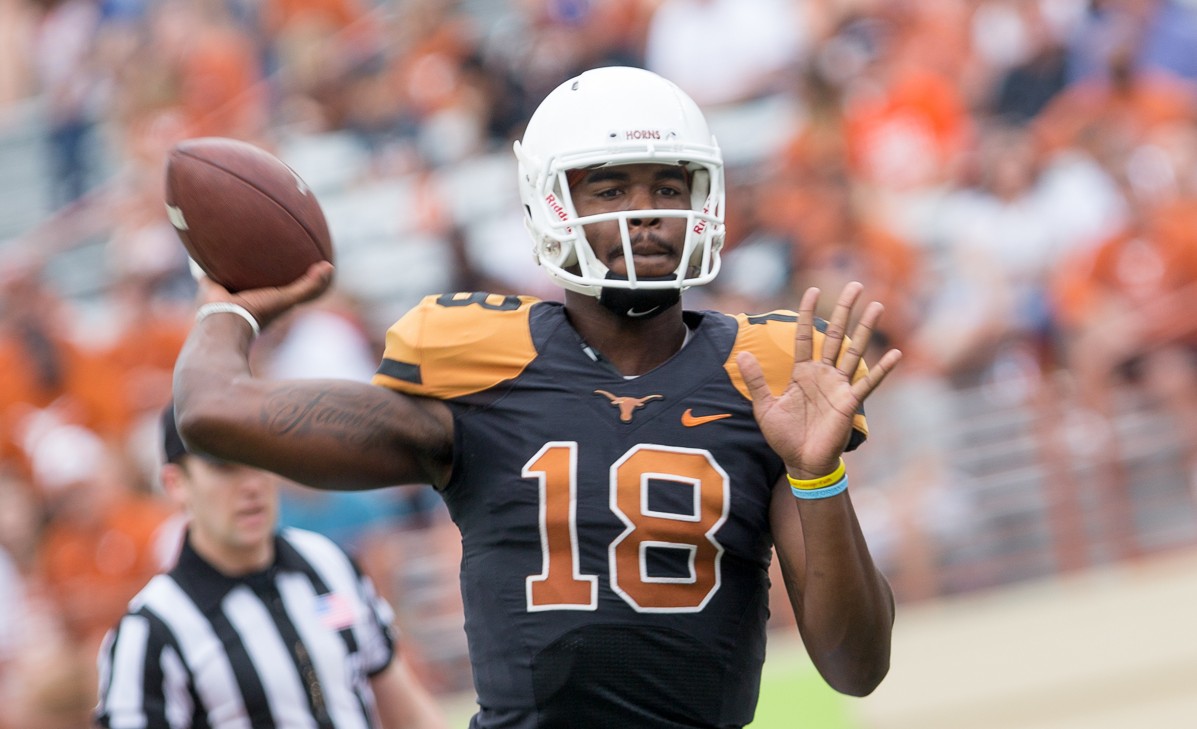 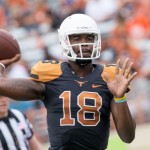 Football
AUSTIN -- Texas officially named Tyrone Swoopes its starter today as head coach Charlie Strong and a few players were made available to the media. Below are the raw quotes from Swoopes and what they were about but I wanted to point out a few that just baffled me.