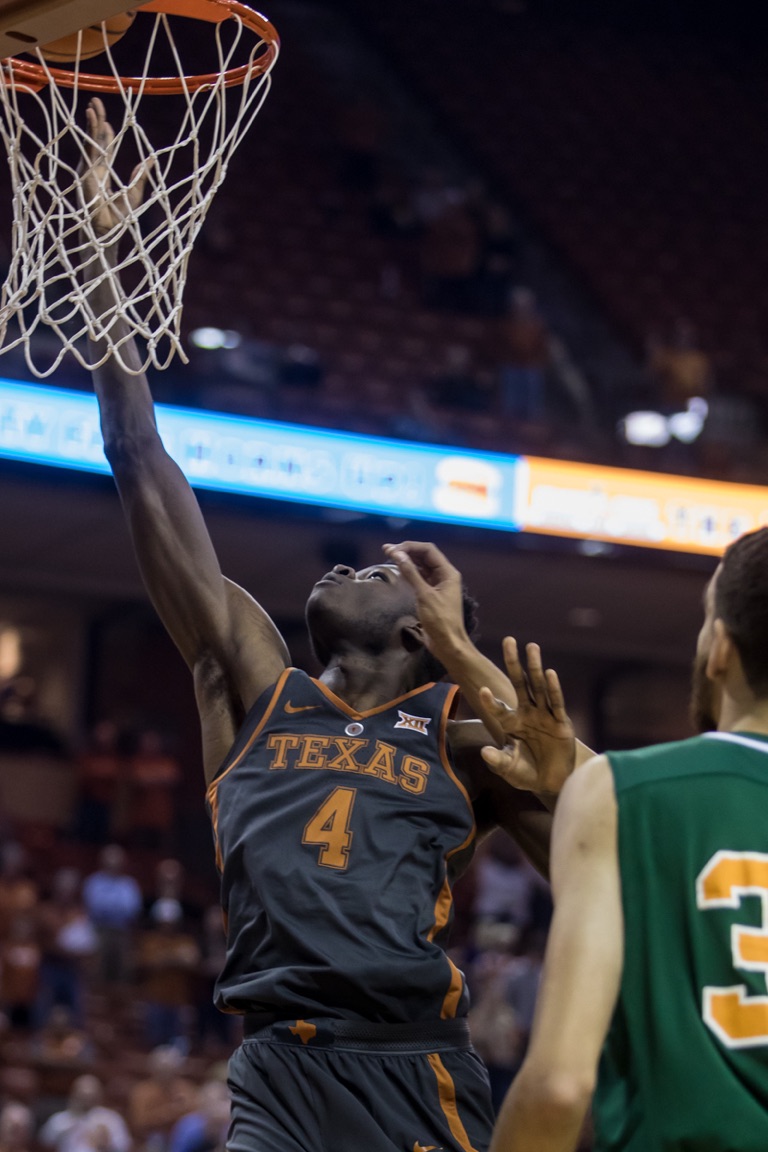 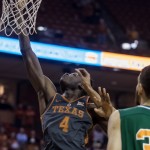 Basketball
When head coach Shaka Smart left Virginia Commonwealth University for Texas in April 2015, Texas had the option of either scheduling a home-and-home with the Rams or buying out the contest as part of compensation for signing Smart.

Basketball
Coming off of three tough games in the PK80 tournament, Shaka Smart and the Texas Longhorns had a chance to get back into the win column following the early season tournament. They welcomed a 1-7 Florida A&M team with a sloppy first half in which the Longhorns pressed the Rattlers into several live-ball turnovers, but contributed to the slop themselves by shooting a dismal 1-of-13 from behind the arc in the first 20 minutes. 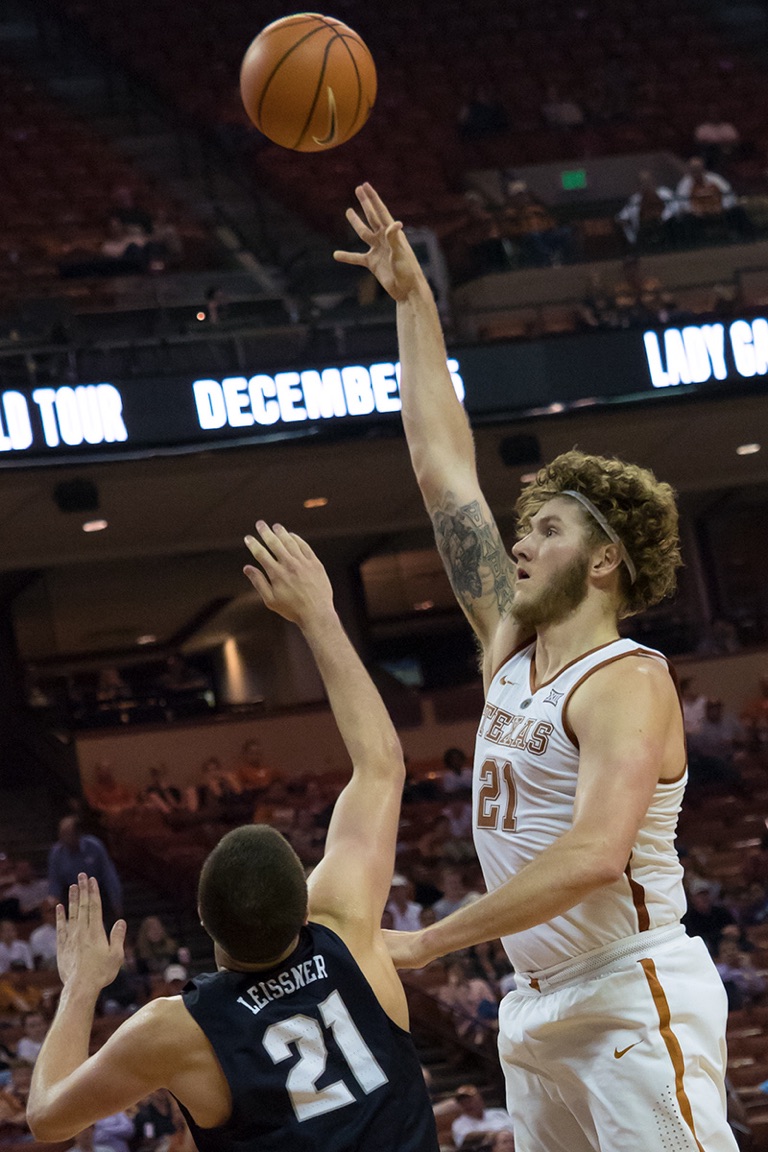 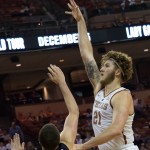 Basketball
Shaka Smart spoke with the media Tuesday about the difficult losses suffered in Portland to Duke and Gonzaga and what the team learned from those tournament like games ahead of tonight's match up with Florida A&M. 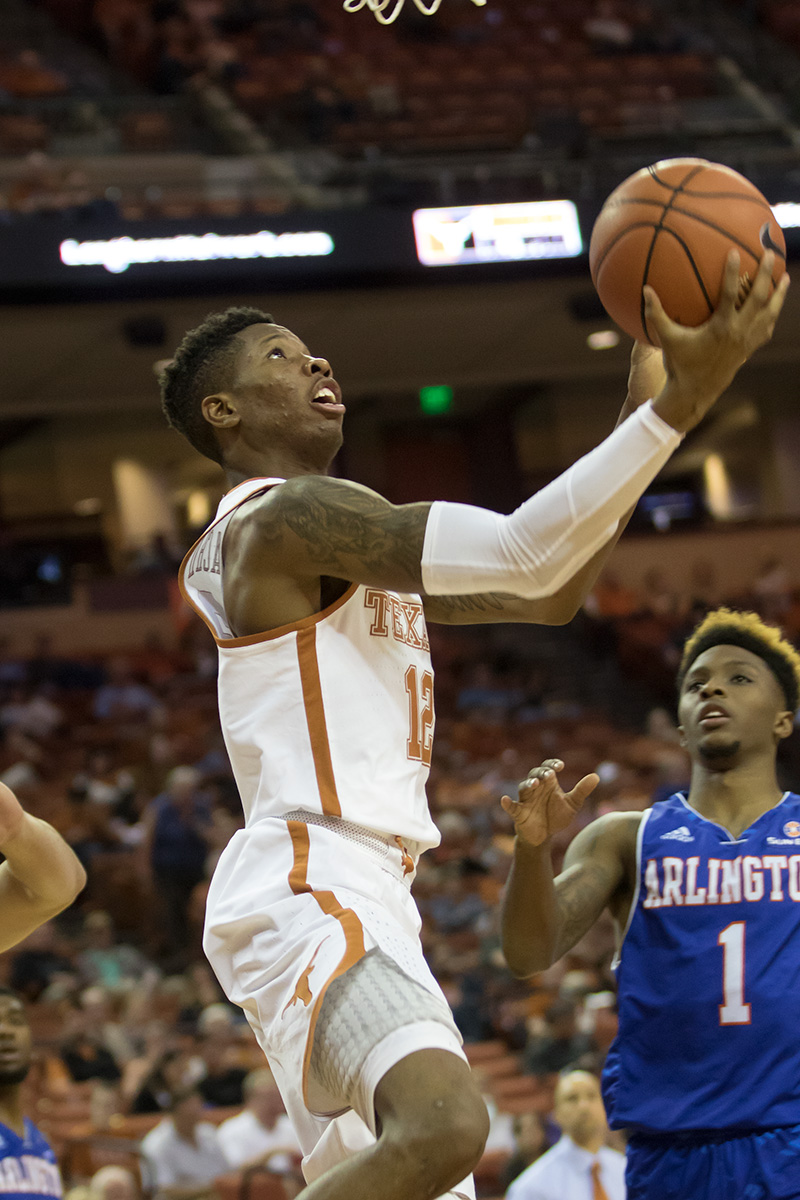 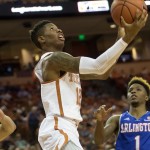 Basketball
Texas looked good at times against a much more talented opponent in Melbourne United. Melbourne did some things on offense that Texas' youth hadn't seen before. 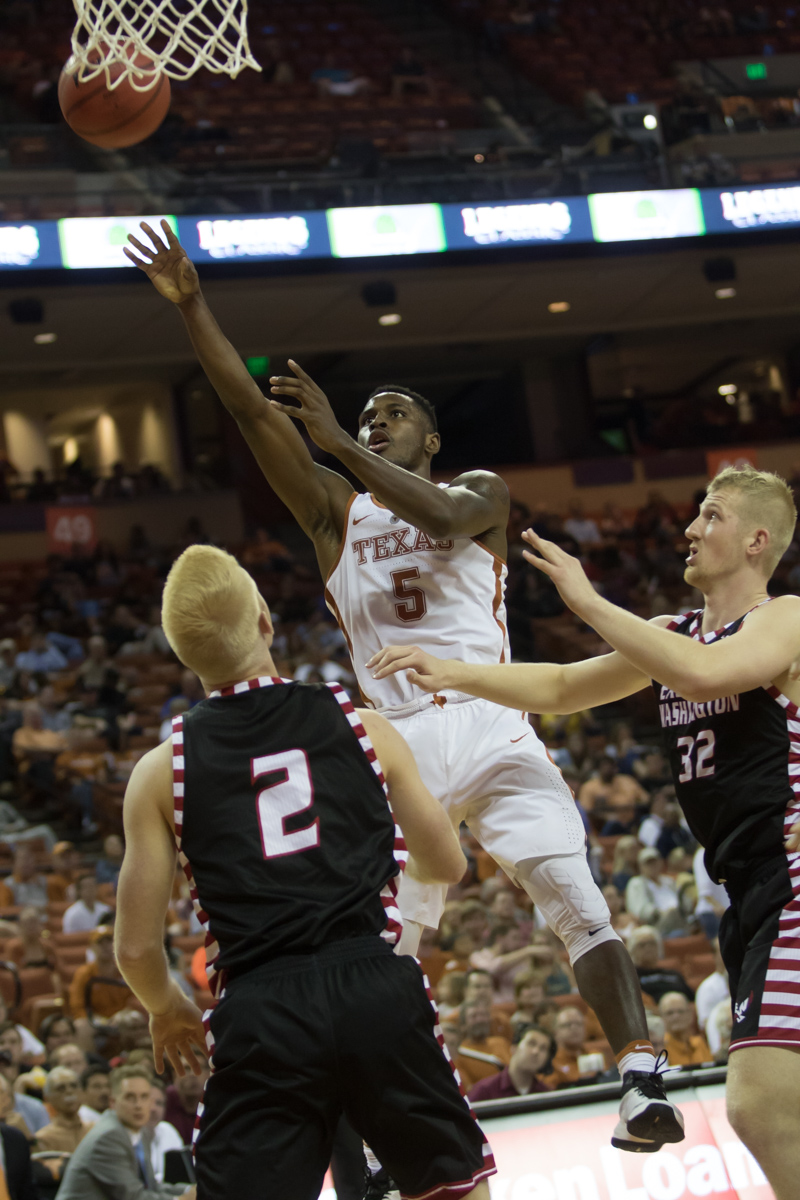 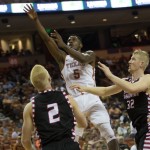 Basketball
It was a tale of almost comical frustration for the Longhorns in their opening game loss at the Barclay’s Center in Brooklyn against Northwestern. Bad fouls. Turnovers. Overly aggressive ball defense. Poor timeout use. Missed free throws. Got something you can name that a basketball team can do wrong? Texas probably did it tonight. 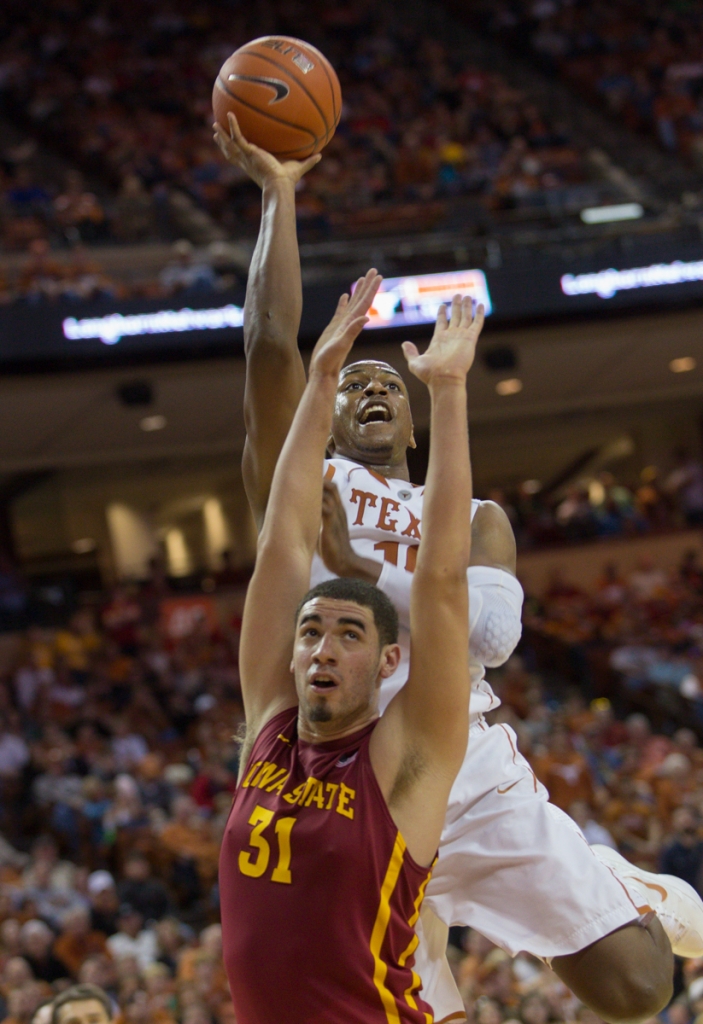 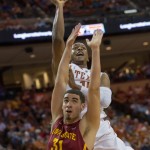 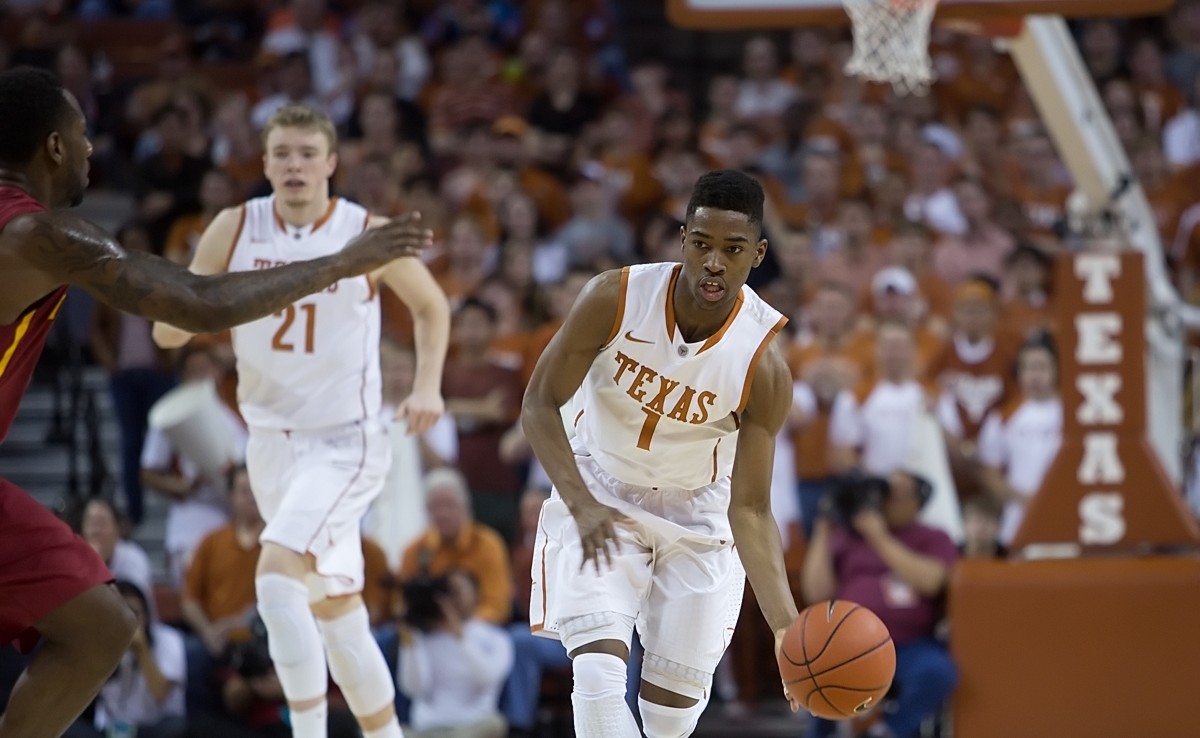 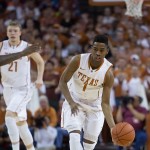