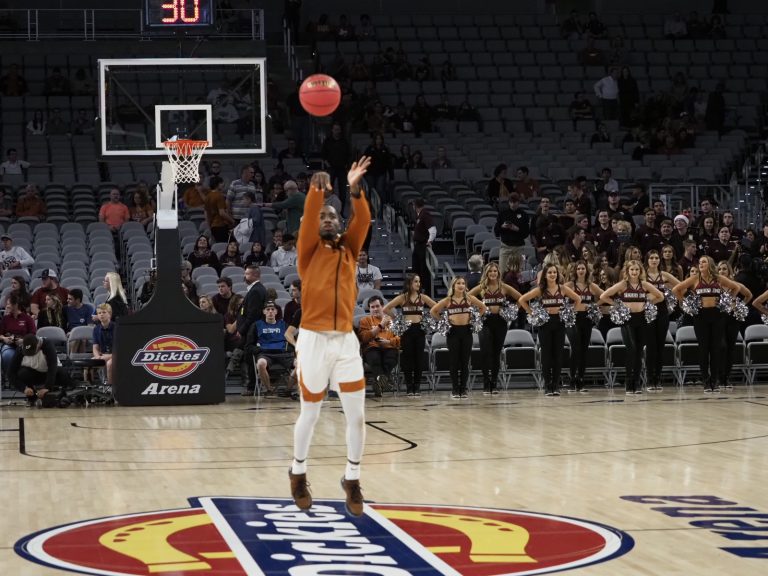 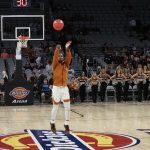 BasketballPremium
Texas' version of the ball screen game (as is true of many) tends towards a read and react system. Texas has sets, gets into action and -- depending on how the defense responds to those actions -- from there has options. 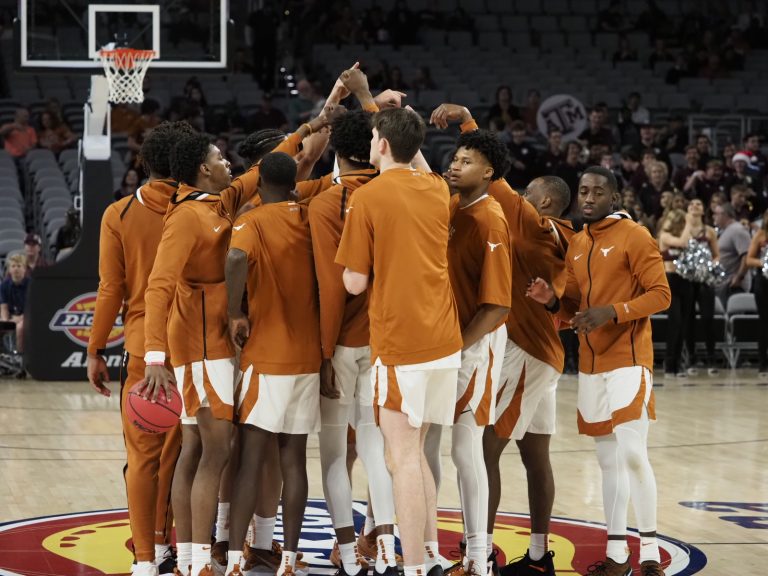 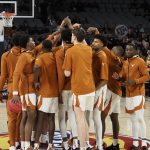 Basketball
The return of the Lone Star Showdown on the football field will have to wait, but the return of the men’s basketball edition was noteworthy for the pairing of teams rather than the play on the court. 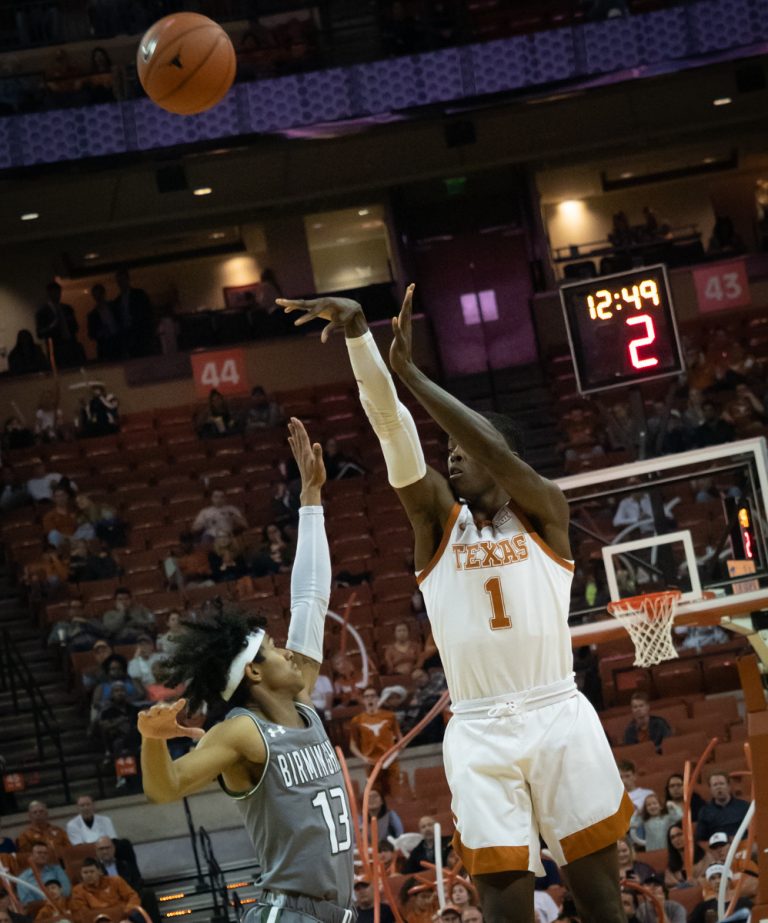 Basketball
UAB just couldn’t keep up with the Joneses. 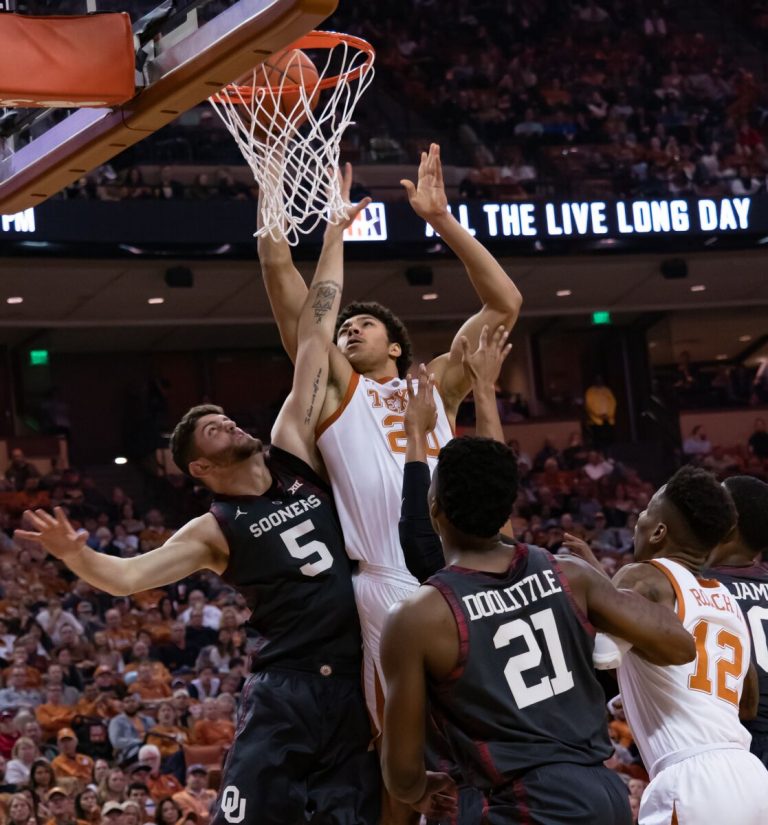 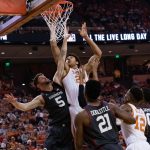 Basketball
Texas entered the 2019-20 season with uncertainty surrounding the frontcourt. When the Longhorns battle Georgetown this Thursday at Madison Square Garden in the 2K Empire Classic, they’ll face the challenge of a skilled big man under the tutelage of Hoyas legend Patrick Ewing. 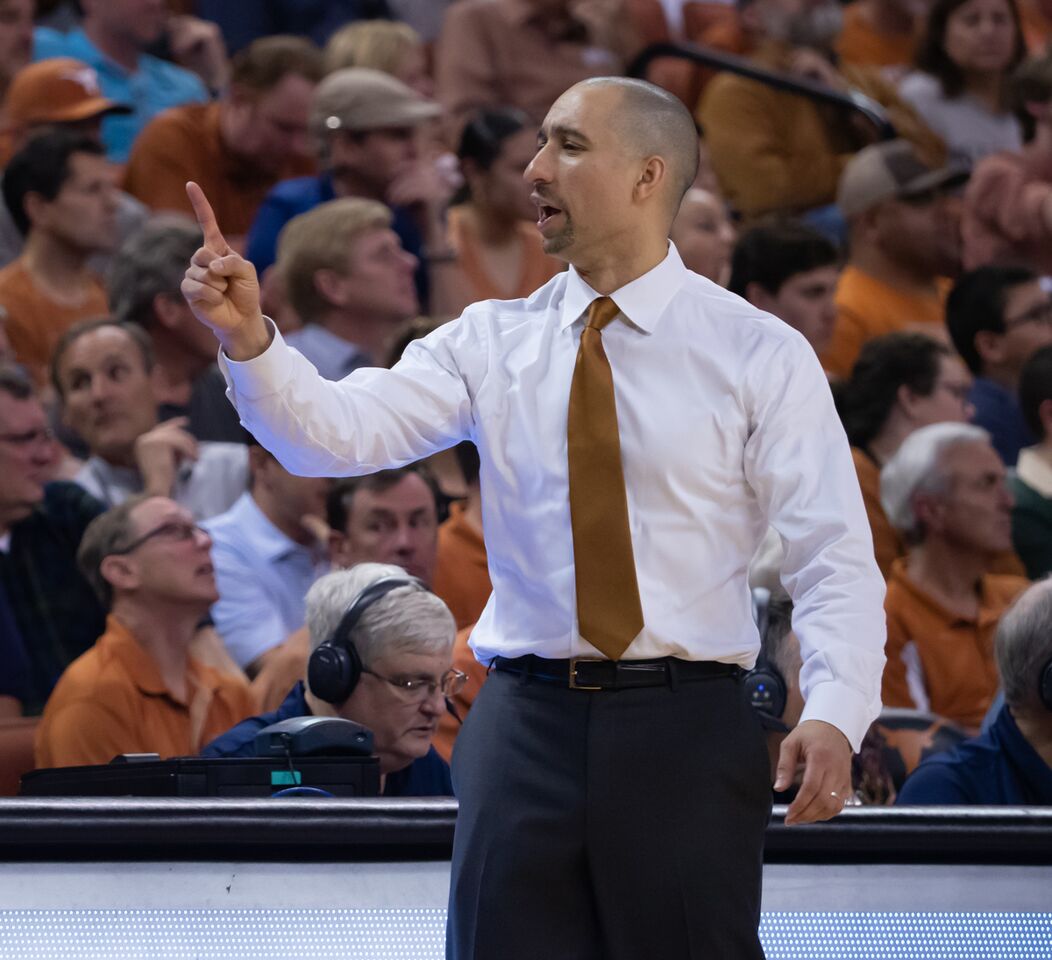 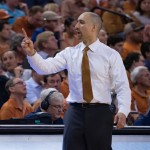 Basketball
Going on the road to a tough environment this early in the season presents a myriad of question marks. How good are we really? How well will the kiddos handle the raucous crowd? How will we respond in the most challenging moments? Who will be the go-to player in clutch time? 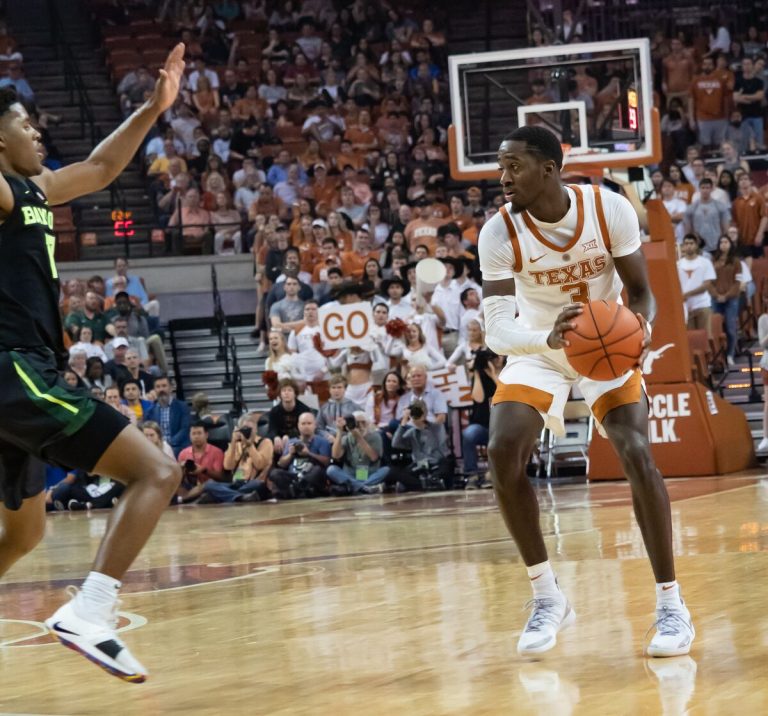 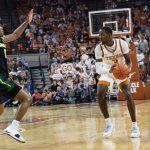 BasketballPremium
I'll run by a few things that stood out and what we can take from this game. 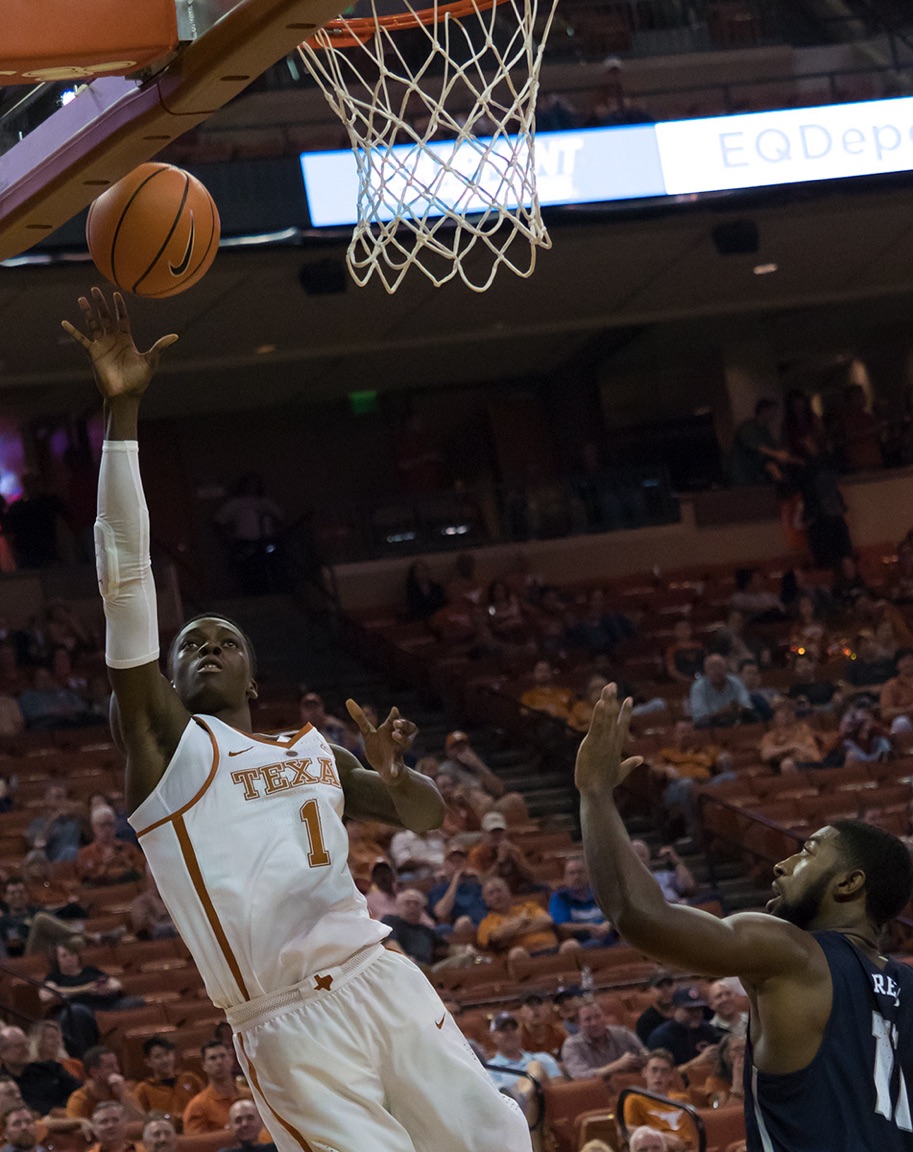 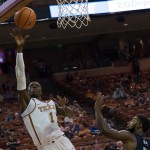 BasketballPremium
It's felt like an eternity since our talks regarding Andrew Jones were about his NBA prospects and on-court greatness. It's felt like an equal eternity since Andrew averaged 15.25 pts, 3 rbs, 2.4 asts on 52/46/73% shooting over the first eight games during the 2017-18 season. It's those numbers, in particular, that feed this piece of writing. 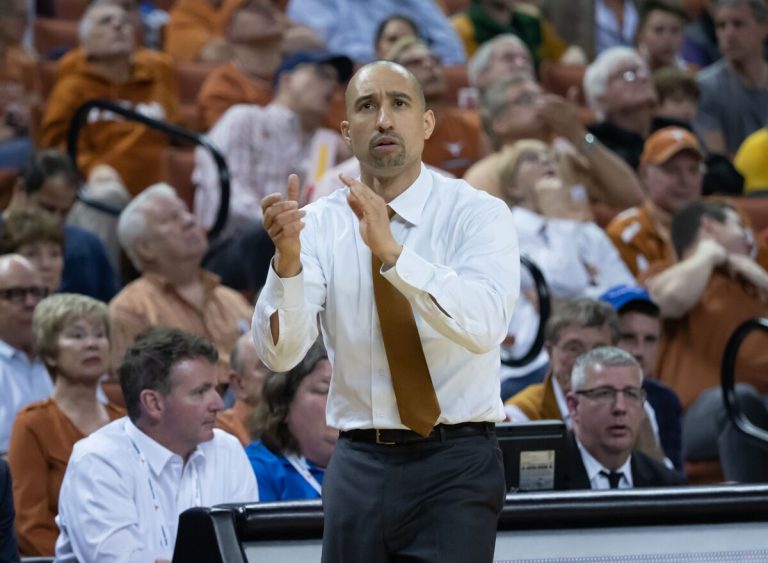 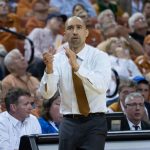 BasketballBasketball RecruitingInside ScoopPremium
While the actual playing of meaningful football games takes center stage as September arrives, those early fall semester dates are also of great importance to basketball programs. Texas, this weekend and next in particular, are no different. 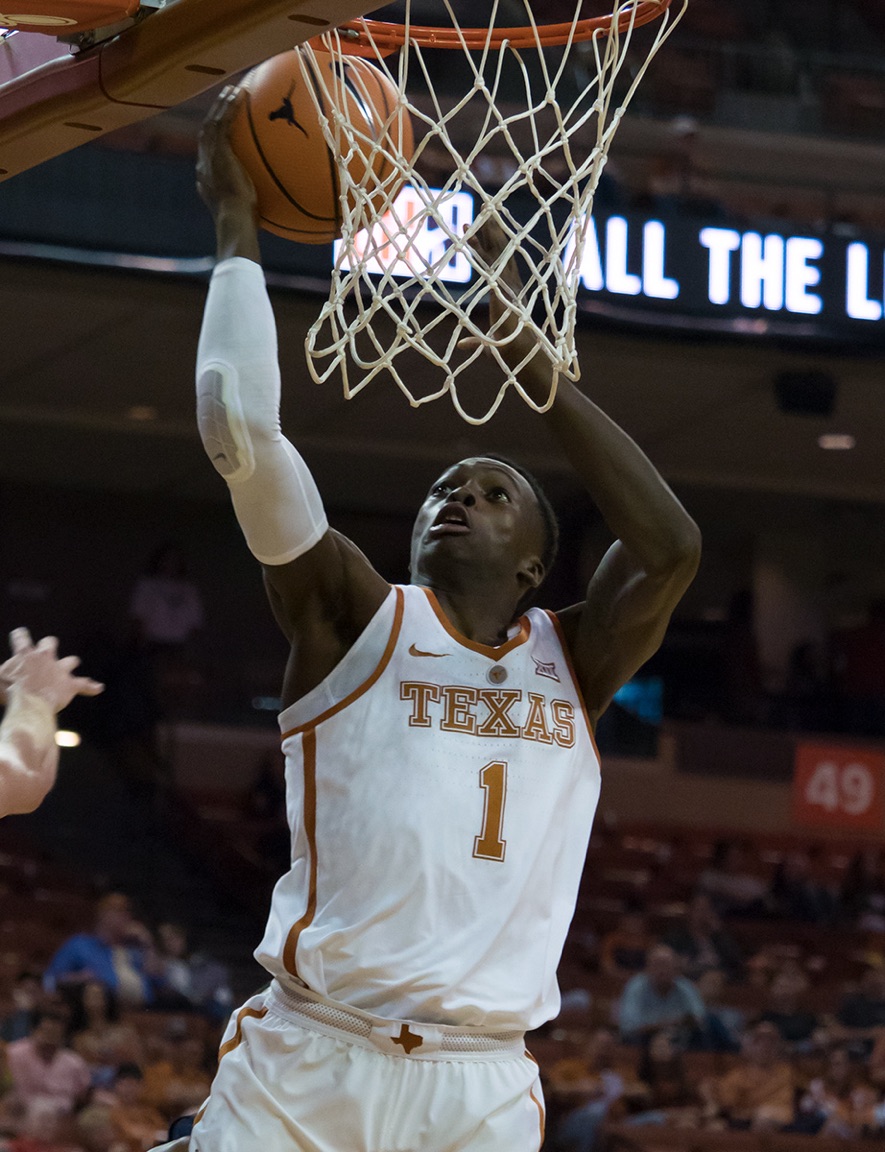 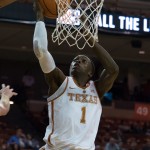 Basketball
Texas basketball's Andrew Jones was diagnosed with Leukemia in January. After months of treatment and progress that both Jones and UT has shared publicly, Texas head coach Shaka Smart issued another piece of good news Thursday. 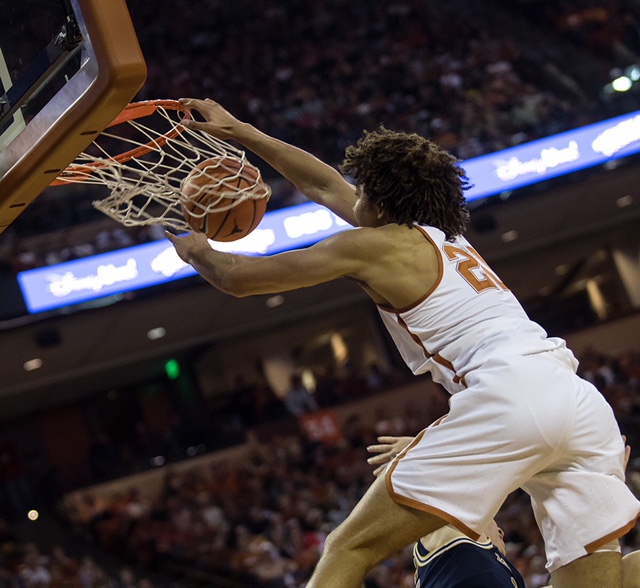 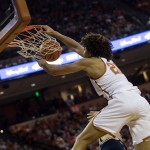 BasketballBasketball Recruiting
Texas plays its opening round game of the Big 12 Tournament tonight against Iowa State, a team they beat in both matchups this year. It sounds like the message coming out of KC is that Mohamed Bamba likely is not available for the game tonight and his status going forward in KC is also up in the air.