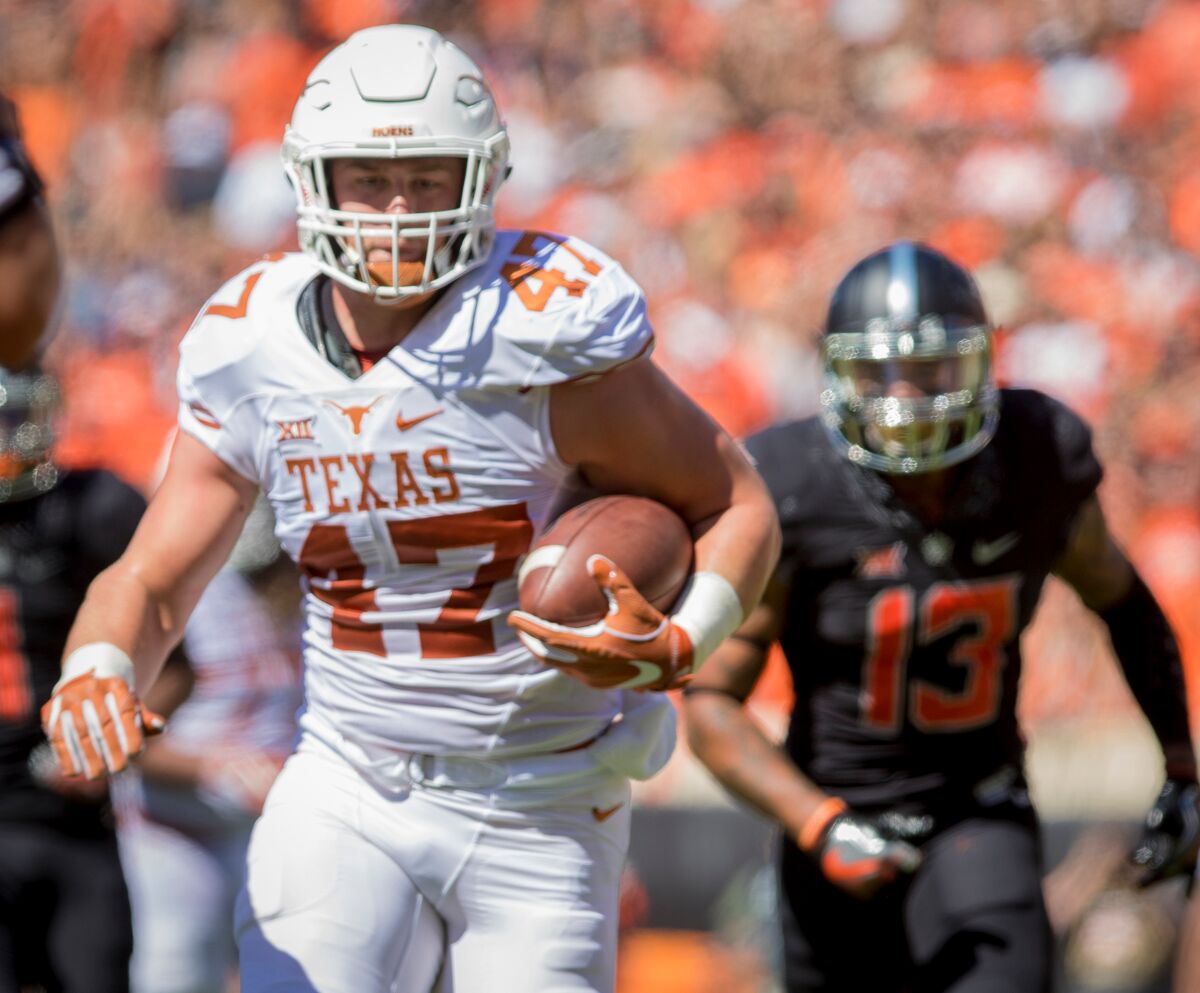 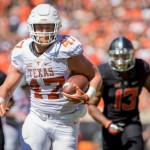 Football
Texas heads north of the Red River to take on Mike Gundy, his mullet, and the Oklahoma State Cowboys. The IT staff looks at how Texas can continue its winning streak and march toward the Big 12 Championship game. 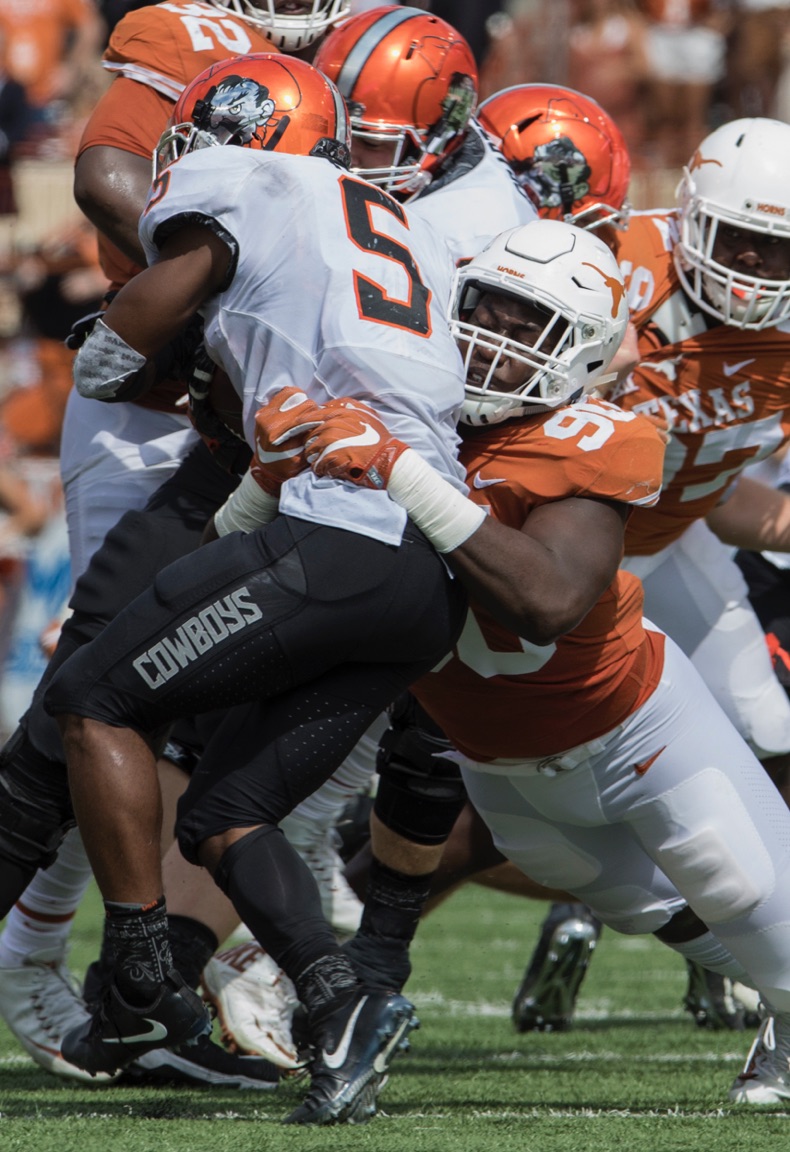 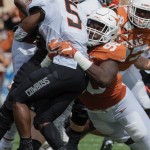 FootballFootball Recruiting
No. 6 Texas will be looking for its seventh consecutive win this season with a winning performance in Stillwater on Saturday night. The Inside Texas staff delivers the Texas-Oklahoma State previews, the inside team info/injury reports, and the latest movement in the #fUTure19 class. It's at T. Boone Pickens at 7pm (CT) on ABC and the Primer gets you ready. 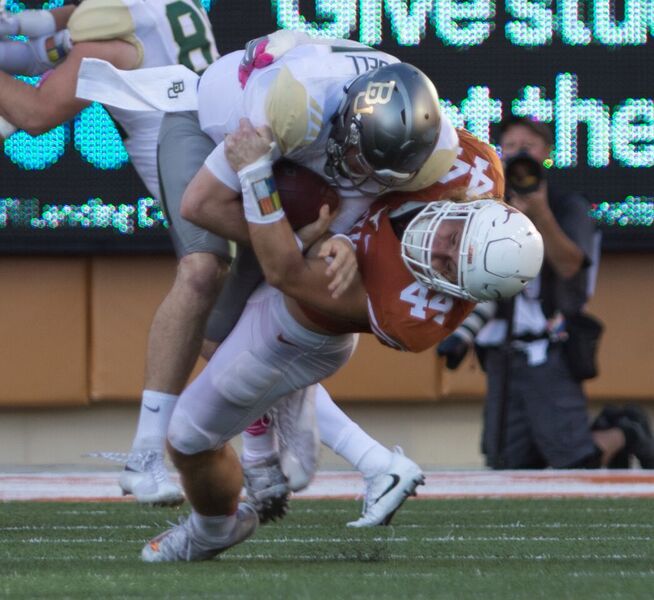 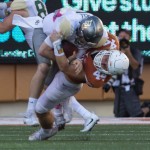 FootballPremium
The Bears have won four of their first six games with pretty good offense and a subpar defense. Head coach Matt Rhule is doing a good job of recruiting raw speed and SPARQ superstars to Waco while simultaneously understanding that his natural inclination to win with defense as at Temple isn't going to cut it with this current Bear roster. Consequently, the Bears run a wide open tempo offense that runs a lot of plays. 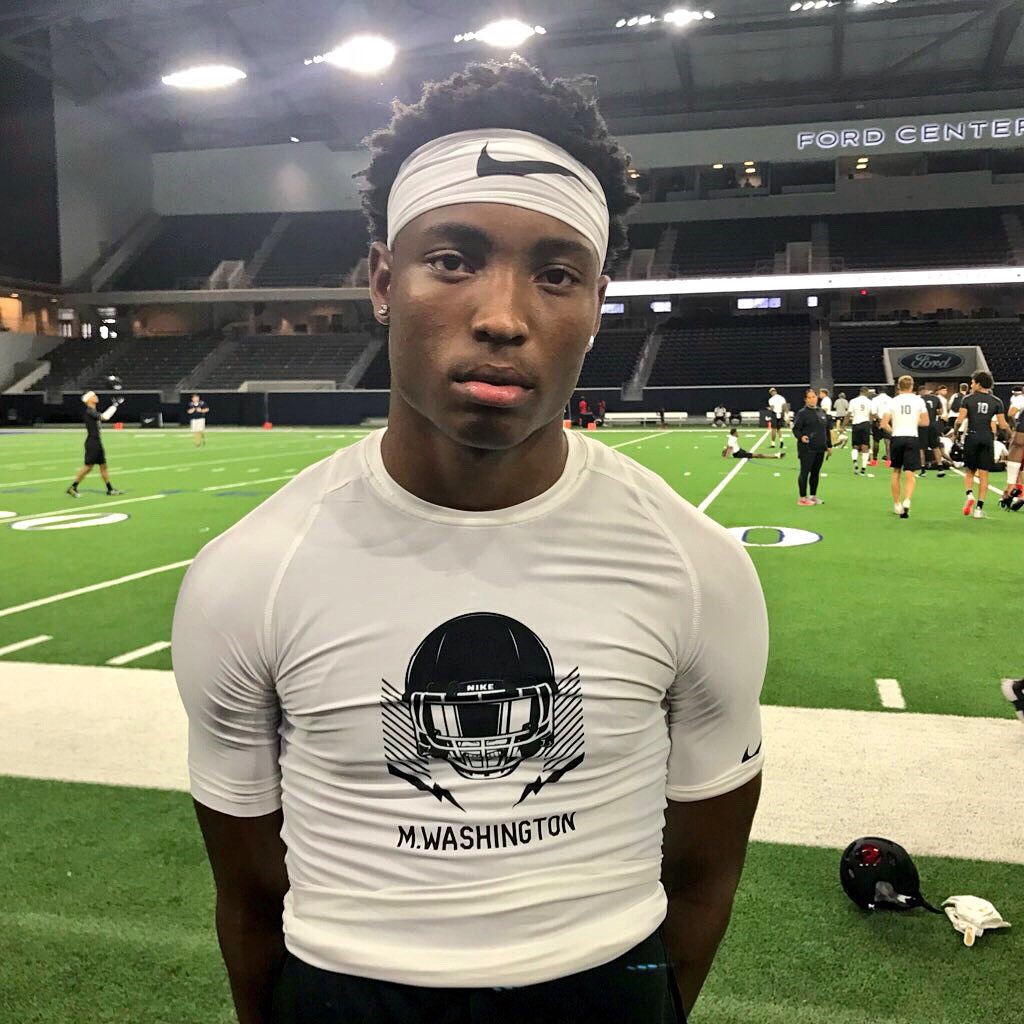 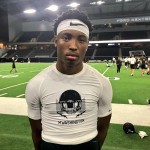 FootballFootball RecruitingInside ScoopPremium
It's always fun when Texas-OU week arrives. It's a lot better when both teams are good. And even cooler when UT has a legit shot at topping the Sooners and ripping the lid off this 2018 season. We look at team/injury news and notes, plus the recruiting trends pointing upwards. Beat OU in the Monday Scoop. 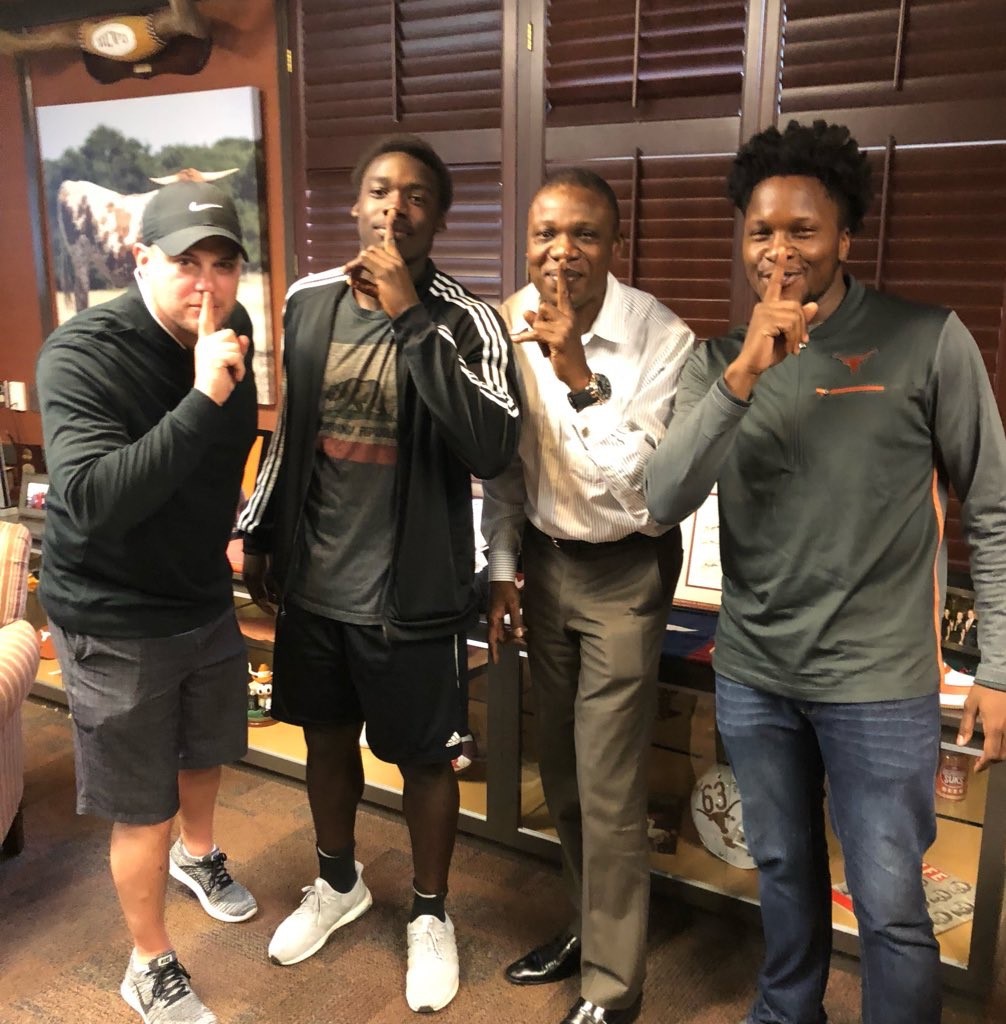 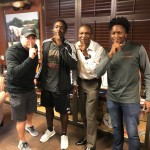 FootballFootball Recruiting
KATY -- When David Gbenda learned that the Texas Longhorns were interested in his services, his confidence began to grow. When Tom Herman extended Gbenda and offer in front of David's father on a late Sunday afternoon, his heart began to grow. And when Gbenda called Herman and Todd Orlando today to commit to UT, his dreams were a reality. 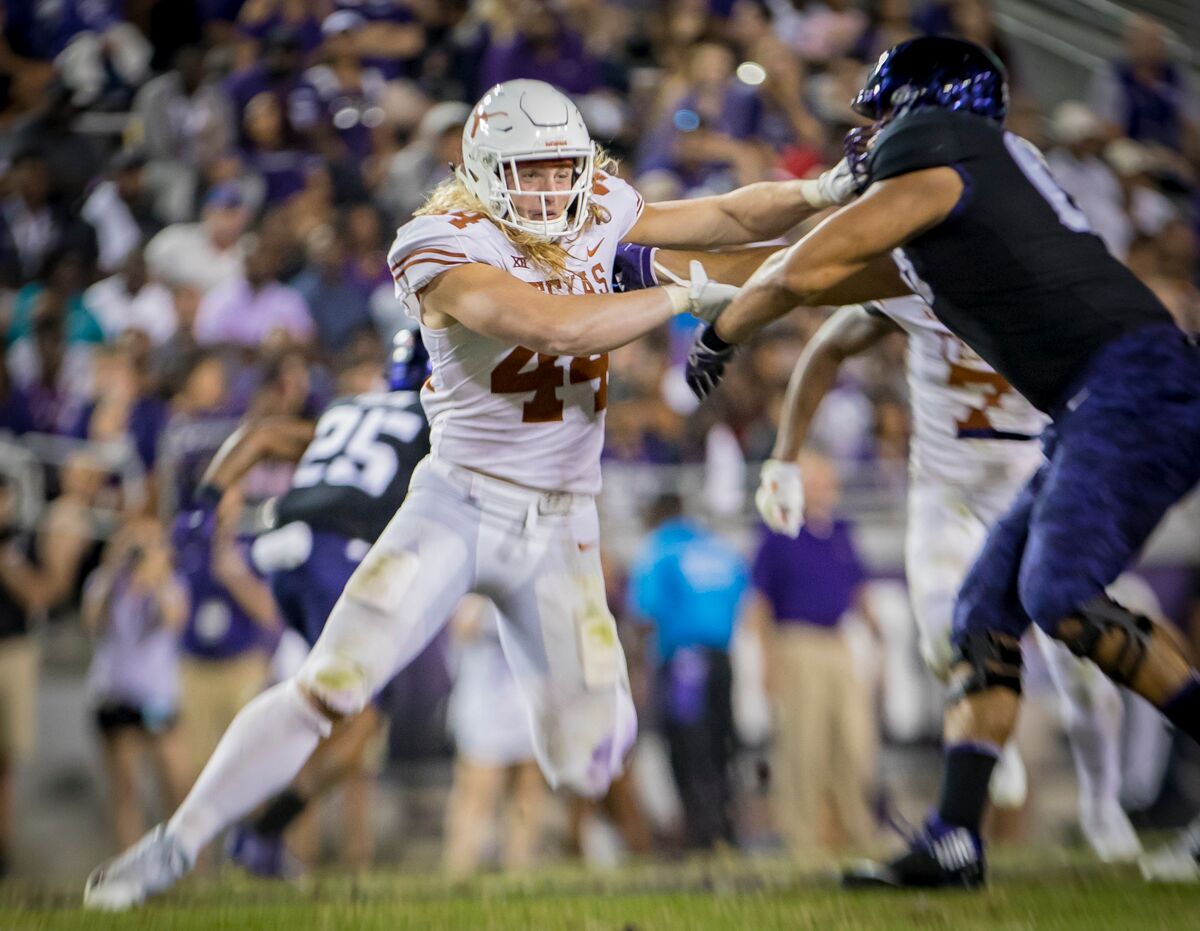 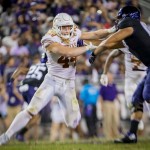 Football
Texas heads back to Manhattan for a Week 5 battle with the Purple Wizard and Kansas State. Time to win at Bill Snyder Family Stadium. 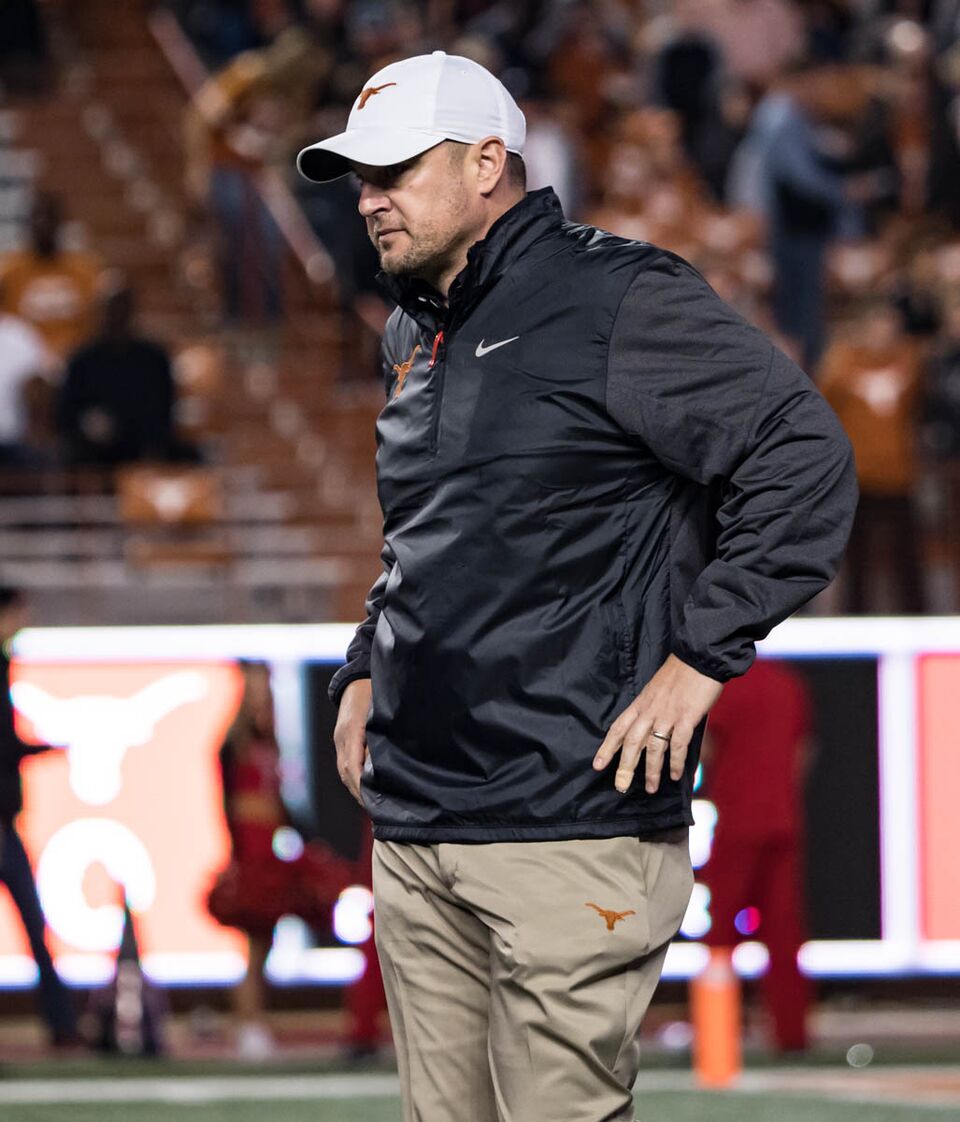 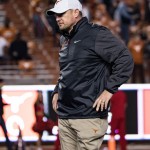 Football
In recent days I've mentioned this Texas team seems pretty similar to Kansas State teams of the past. The offense isn't explosive (though there is big play ability) and the team is physical and mentally resilient for the most part. They want to win wars of attrition and in recent weeks that approach has worked. 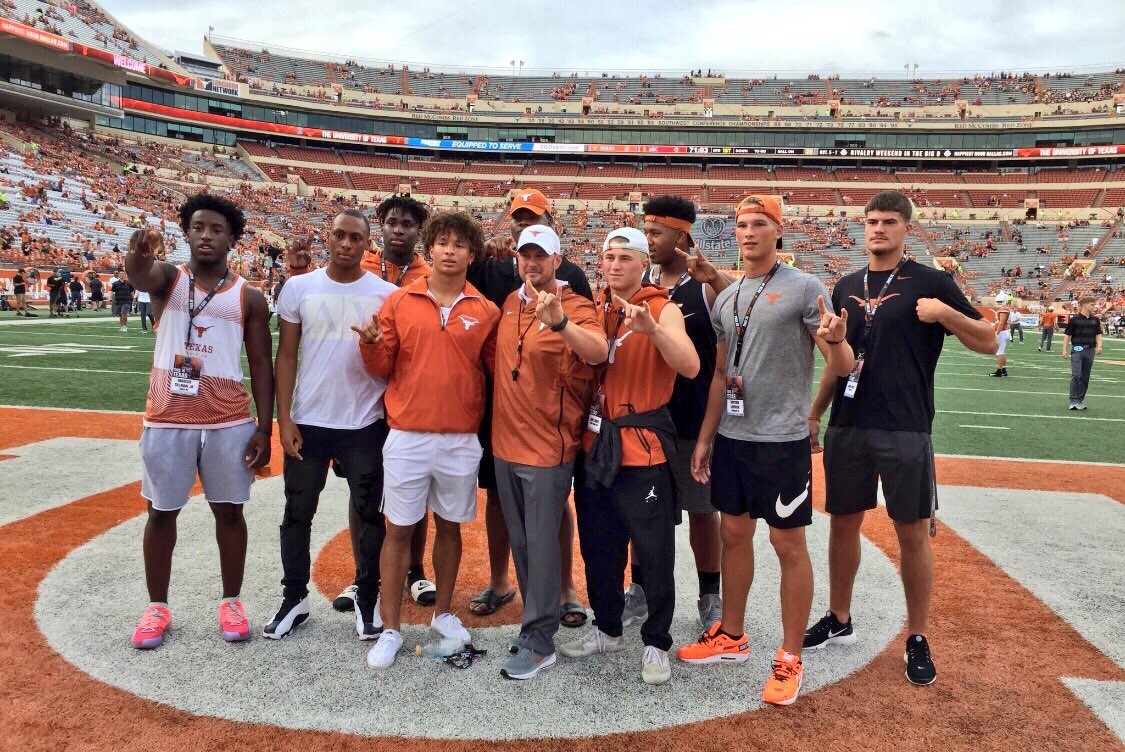 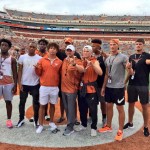 FootballFootball RecruitingInside Scoop
What a weekend. The Horns put a Texas-sized ass-whooping on the Trojans of Southern Cal. We'll go over team news, injury report, and what recruits had to say. It's Monday, Inside Scoop time. 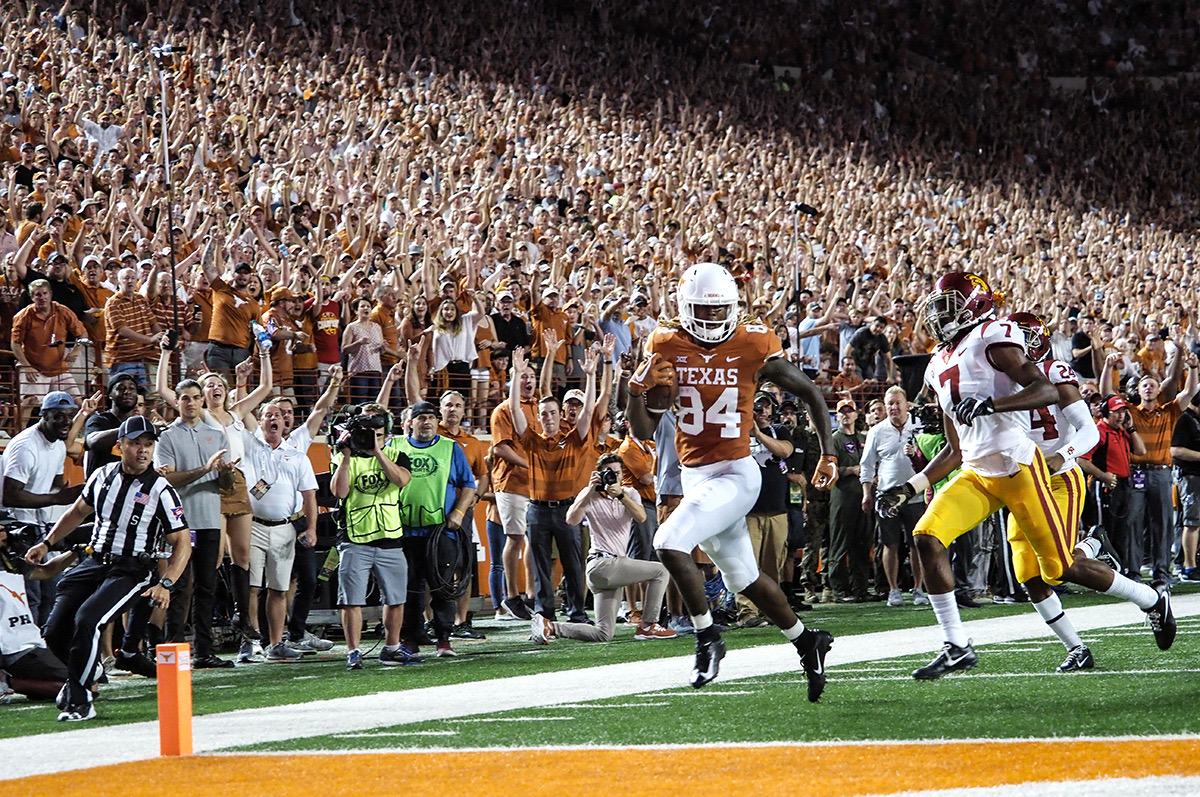 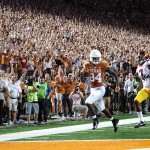 Football
AUSTIN, Tx -- Following two uninspiring performances to open the season, Texas decided to turn it on. And did they ever. UT dominated in all three phases of the game as the Longhorns knocked off No. 22 Southern California, 37-14 in front of a record 103, 507 fans on an electrically charged Saturday night at DKR-Texas Memorial Stadium. 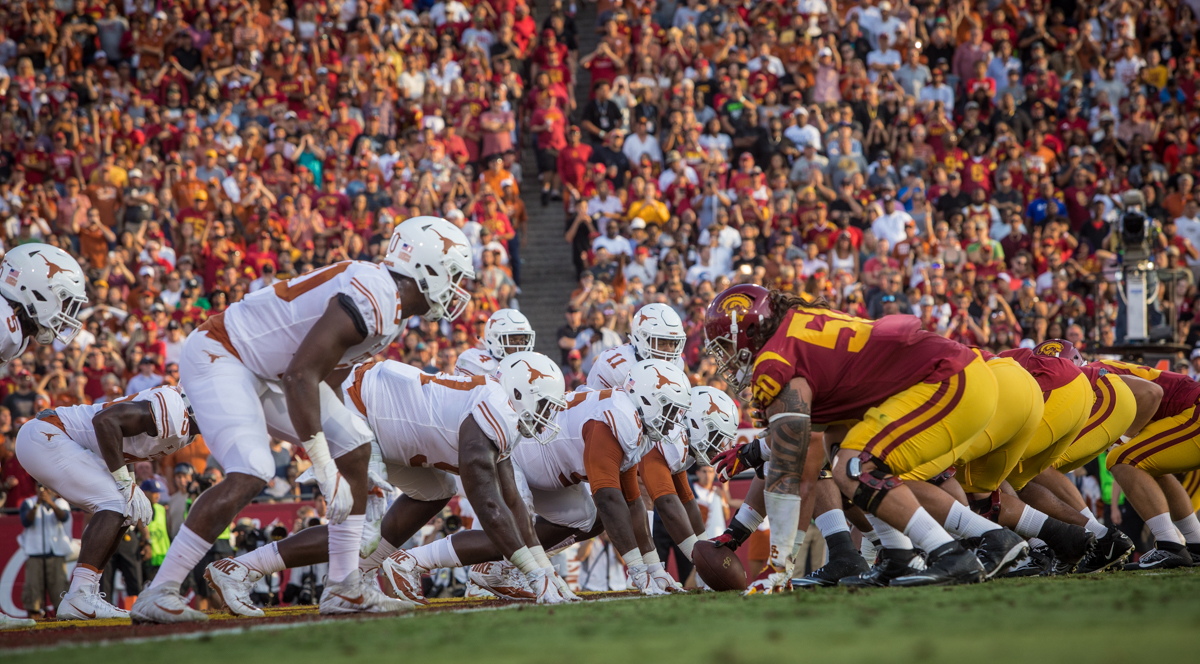 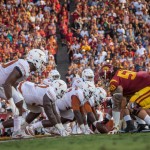 FootballFootball Recruiting
The Horns play host to west coast rival USC on Saturday. With revenge on its mind from last season's close loss and the list of impressive recruiting prospects to attend, this is shaping up to be a huge weekend. Here's everything you need to know.