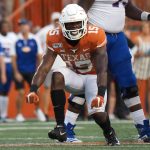 Football
AUSTIN -- During his sophomore year at Elsik High School, junior Texas safety Chris Brown was working late at Frenchy's Chicken in Alief. Brown worked as a cook for the Houston franchise to help his family and to put some money in his own pocket. 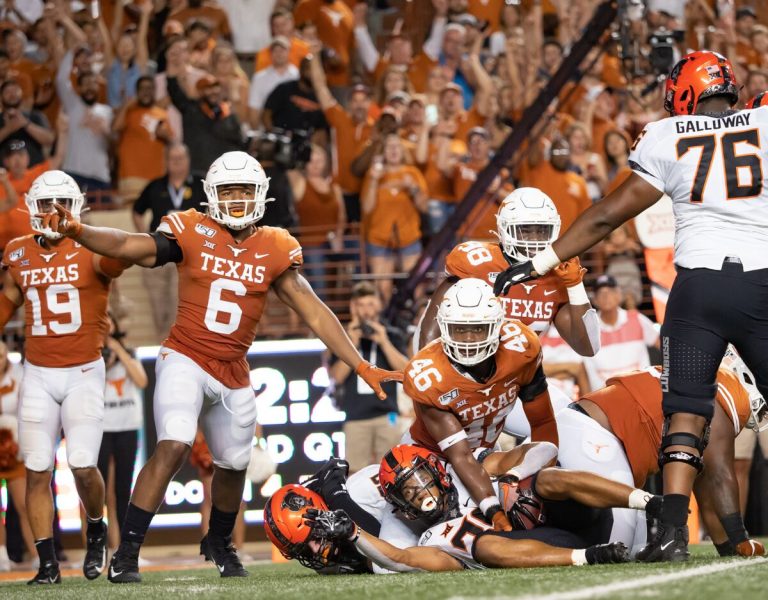 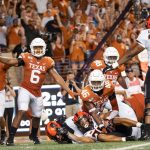 FootballPremium
Todd Orlando came in with a winning game plan. 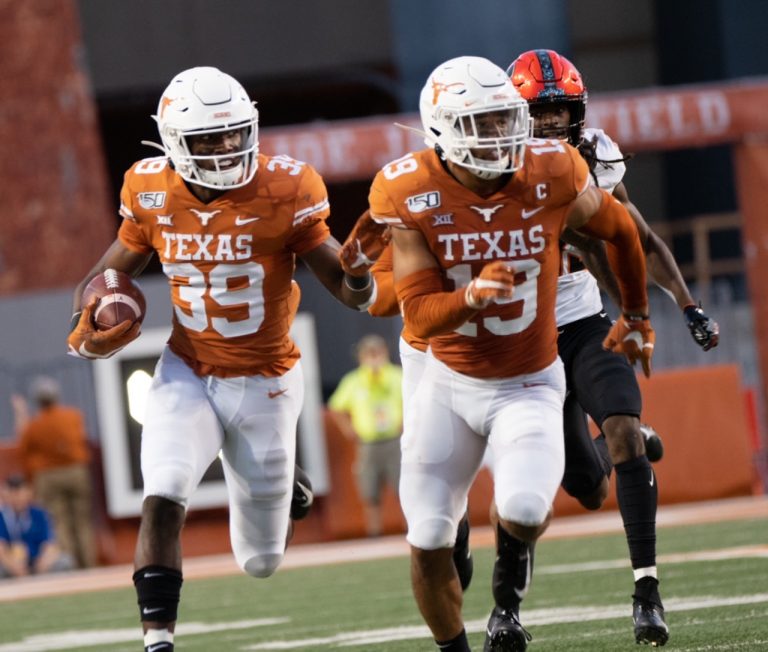 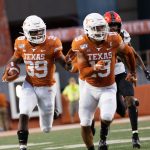 Football
Coach V grades the performance of the Longhorn offense and defense against Oklahoma State. 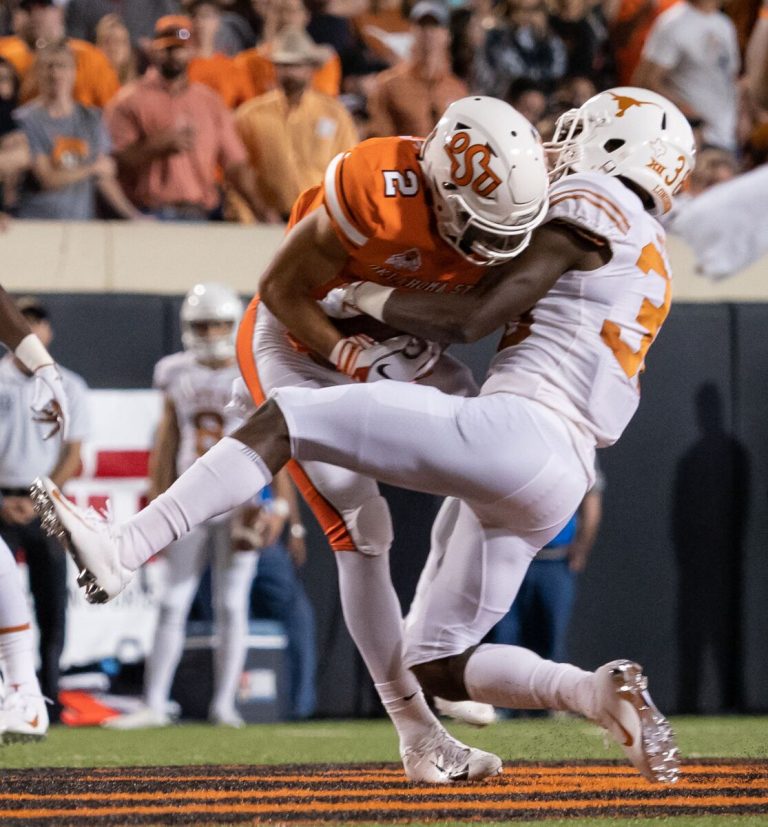 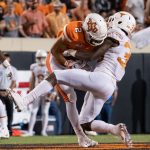 Football
In Texas’ 2018 visit to Oklahoma State, Cowboy receiver Tylan Wallace put on a show against the Texas secondary. 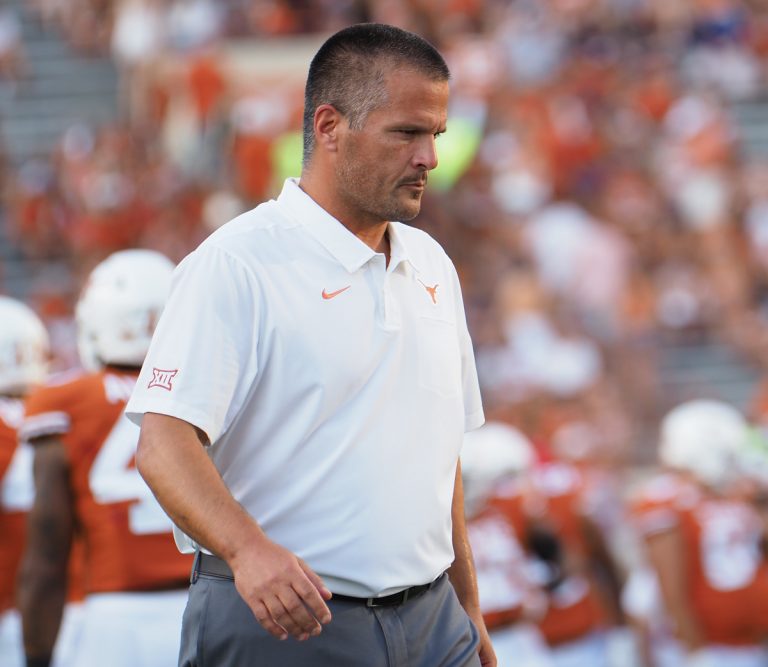 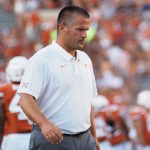 FootballPremium
There’s no turning back from third-and-17. That was a decisive moment in history for Tom Herman’s time at Texas when it became clear that Todd Orlando is not “getting it” in the way that it appeared he did in 2017. The Longhorns had a fantastic chance on that down to play respectable defense, receive a punt, and then allow Sam Ehlinger to go win the football game against a worn down LSU defense. Instead he called that fateful zero blitz that played man coverage on all four wideouts while asking safety Chris Brown to hang shallow to play hot routes or the QB scramble. 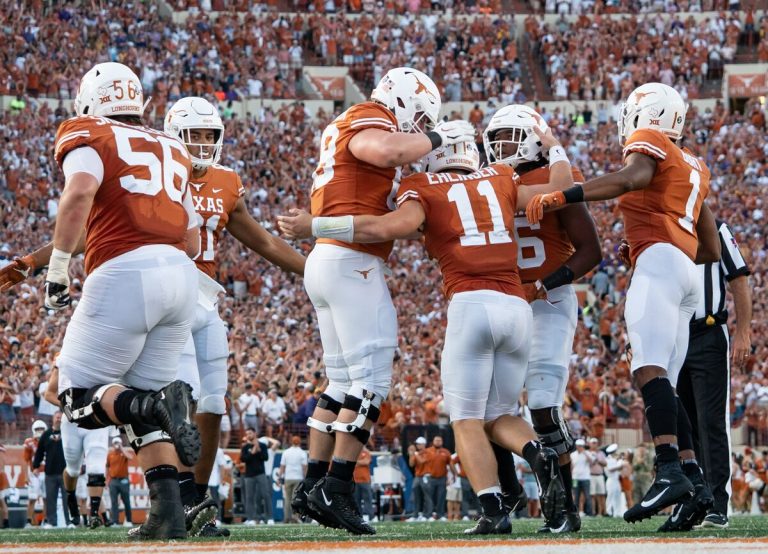 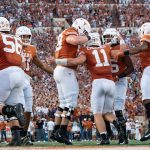 Football
We didn't execute the assignments we were assigned---across the board. Football players are supposed to make plays regardless of degree of difficulty. Since we gave up 45 points and over 500 yards it's obvious our troopers didn't produce many positive results in that game plan. We scored 38 with 500 yards---you should (must) win these games. We weren't out talented. We were outcoached plain and simple. 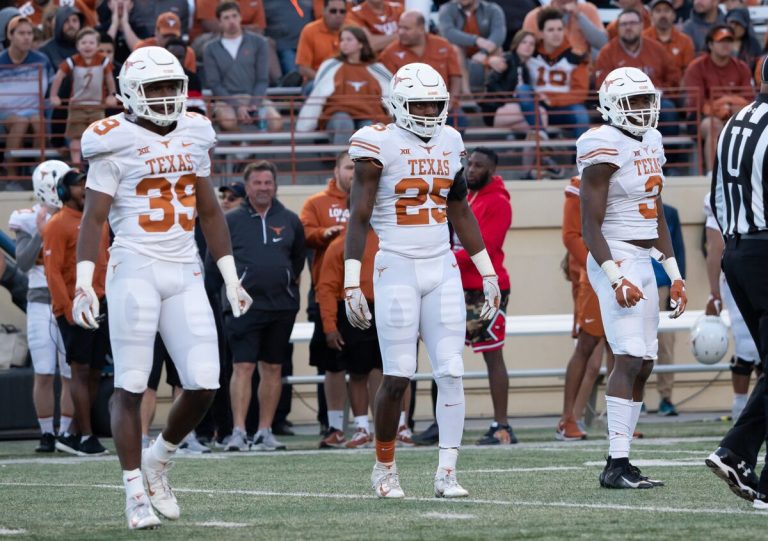 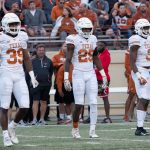 Football
Texas’ defense will match up against some of the best offensive minds in the country in 2019. Most of the offenses they command emphasize the spread passing game, so the microscope often focuses on the Longhorn defensive backs. 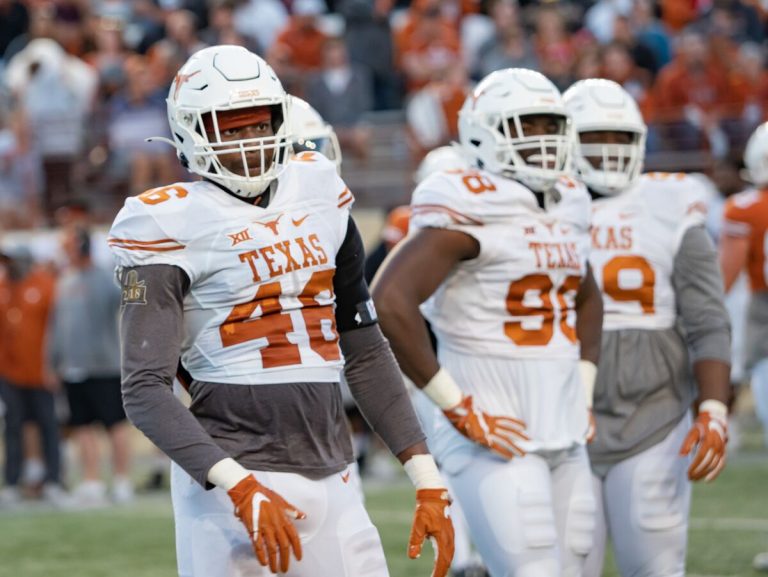 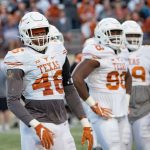 FootballPremium
Fall camp is wrapping up a lot of the questions and position battles for the 2019 Longhorns. There are a few pieces falling into place that were predictable, such as the offensive orienting to make the senior tandem of Collin Johnson and Devin Duvernay the main focus of the passing game. Or Todd Orlando working out how to get B.J. Foster and DeMarvion Overshown on the field by moving Foster to nickel then utilizing the dime package. 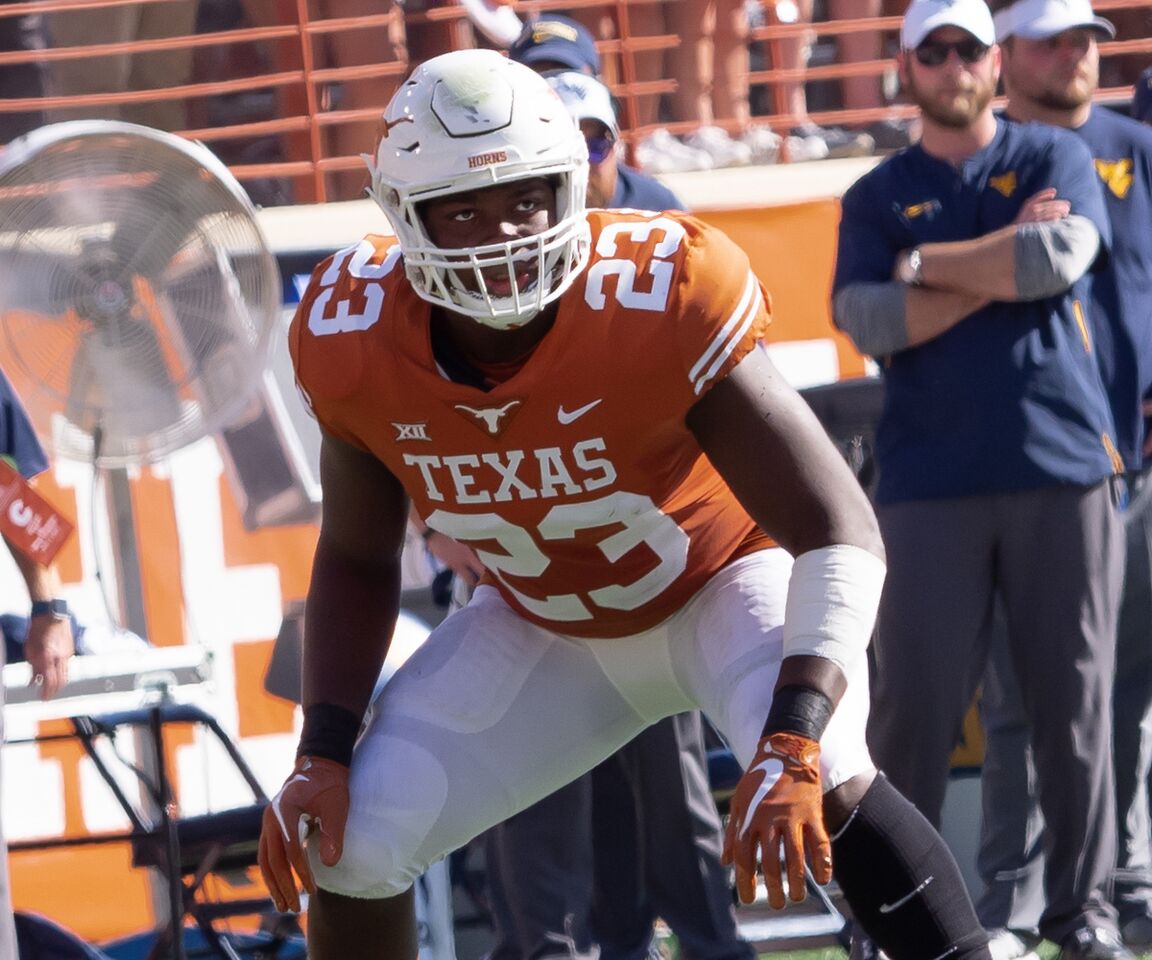 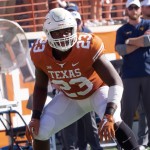 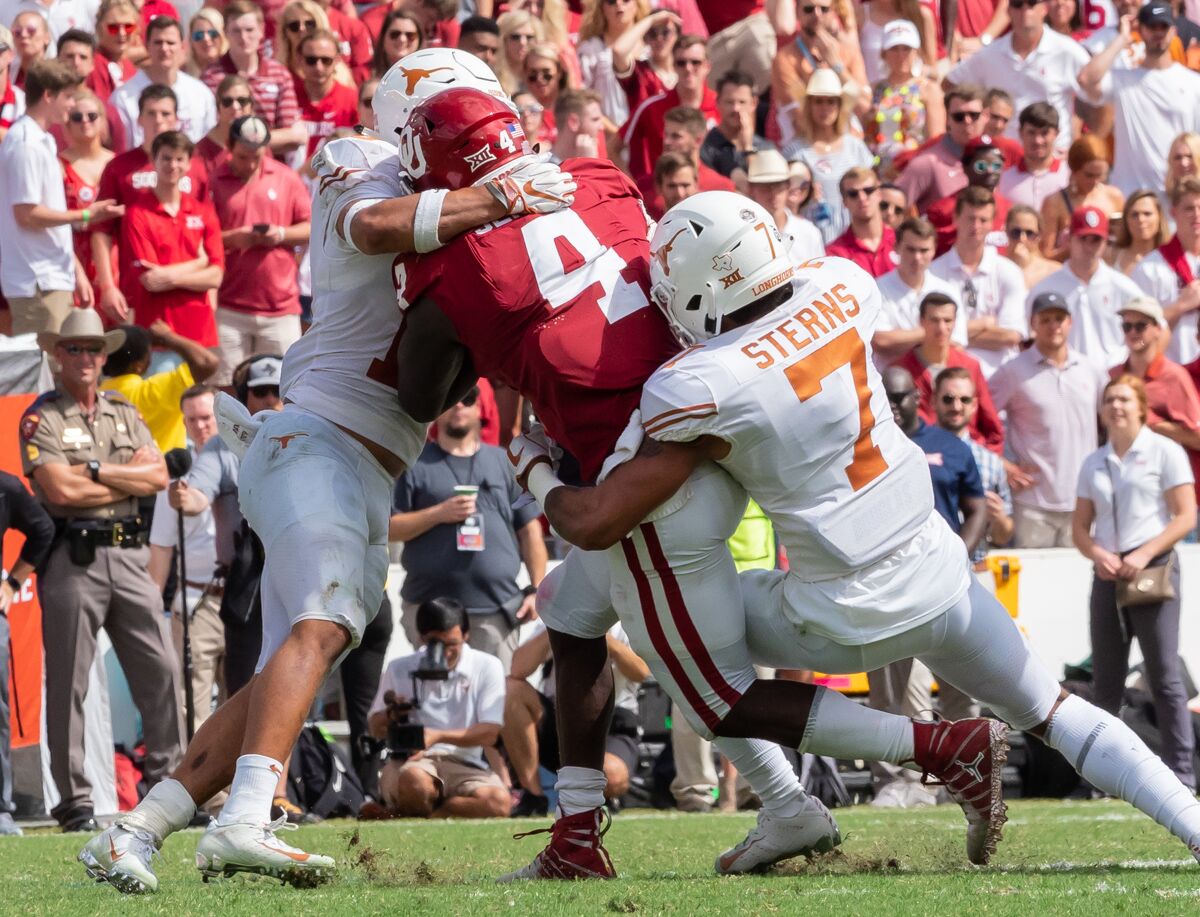 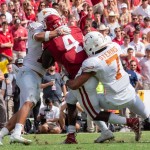