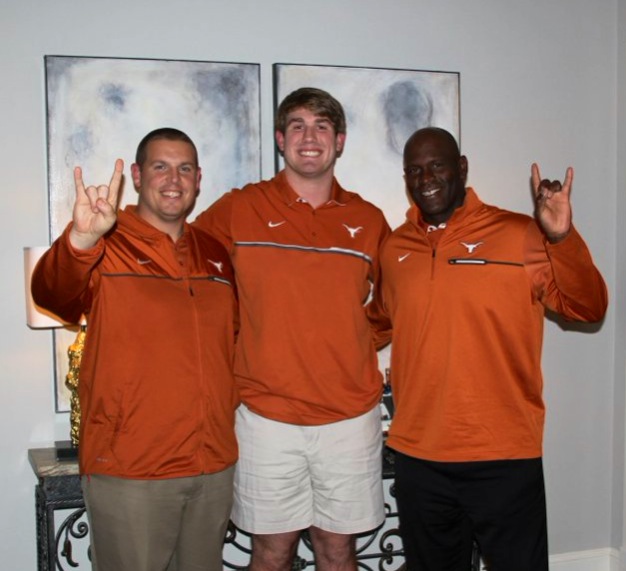 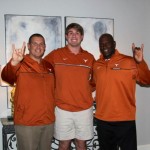 FootballFootball RecruitingPremium
While Eric so eloquently described the new staff kicking up dust on the recruiting trail, I've gathered a few notes and quotes as Herman's Hermits continue to run up the gas card expense account from Bellmont. One thing I've noticed with the new staff that's vastly different than Strong's first go around are the established relationships with the prospects and new UT coaches inside the state. Just talking to kids in the last week, it's very apparent that this staff built bonds with prospects they may never have had a shot with at UH, but now that they're in Austin, are looking a little better.